Birds, trees and flowers you‘ve never seen before wait to be discovered in Lithuania’s nature reserves. The green there is so profound, and the air is so fresh that you are bound to forget all your worries in no time. Unlike the crowded nature parks in other countries, these spots are quite under-the-radar, so don’t expect to meet a lot of people there! 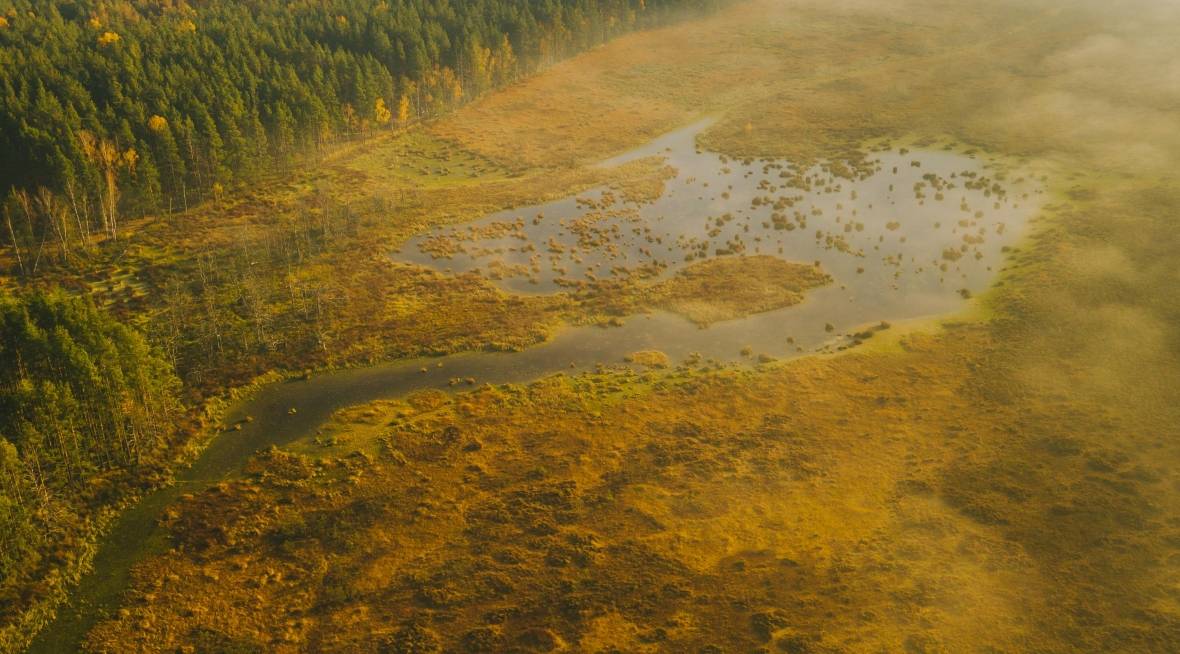 The 1.5 km-long path  (which is open for guided tours between April 1 to July 1)  takes visitors to the edge of the most protected natural areas - the Čepkeliai Marsh. During this mesmerizing walk, you will discover continental dunes and get a chance to marvel at the large misty swamp from an observation tower. 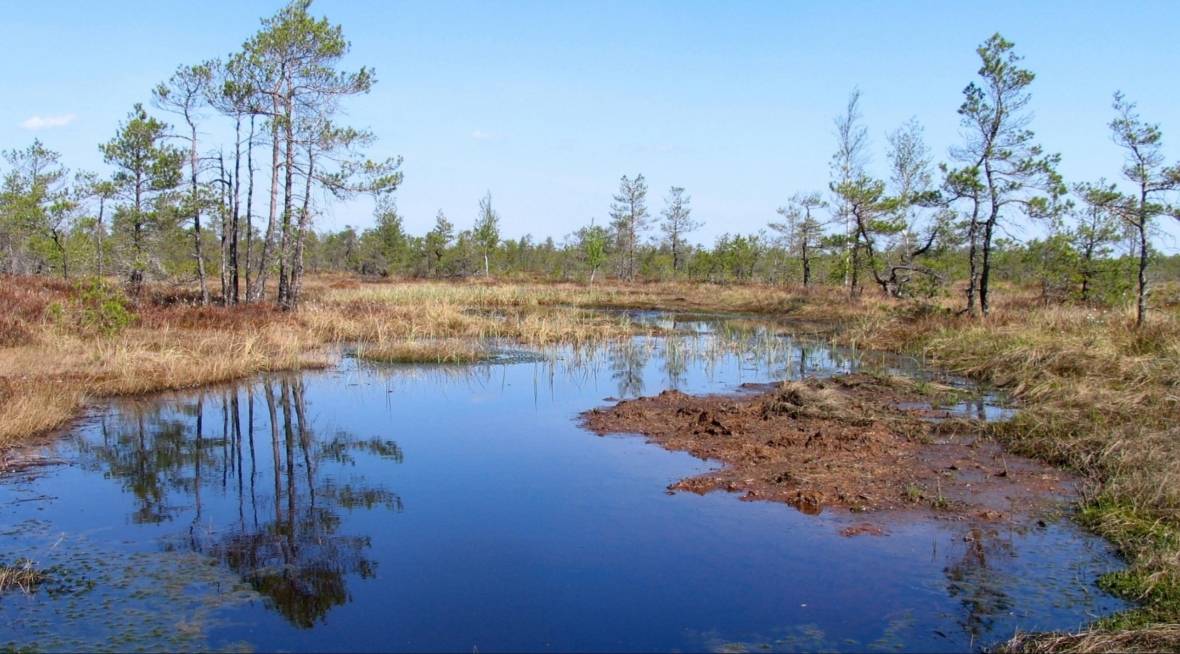 The Kamanai Reserve in Northern Lithuania is a secluded and wild place, where visitors have to be accompanied by a guide. Here, you will get a unique opportunity to see protected animals and plants; for example, a species of sundew that can only be found in Lithuania. The 30-meter-tall observation tower built next to the trail will reward you with a panorama of the Kamanai marsh and the flat plains characteristic of this part of the country. 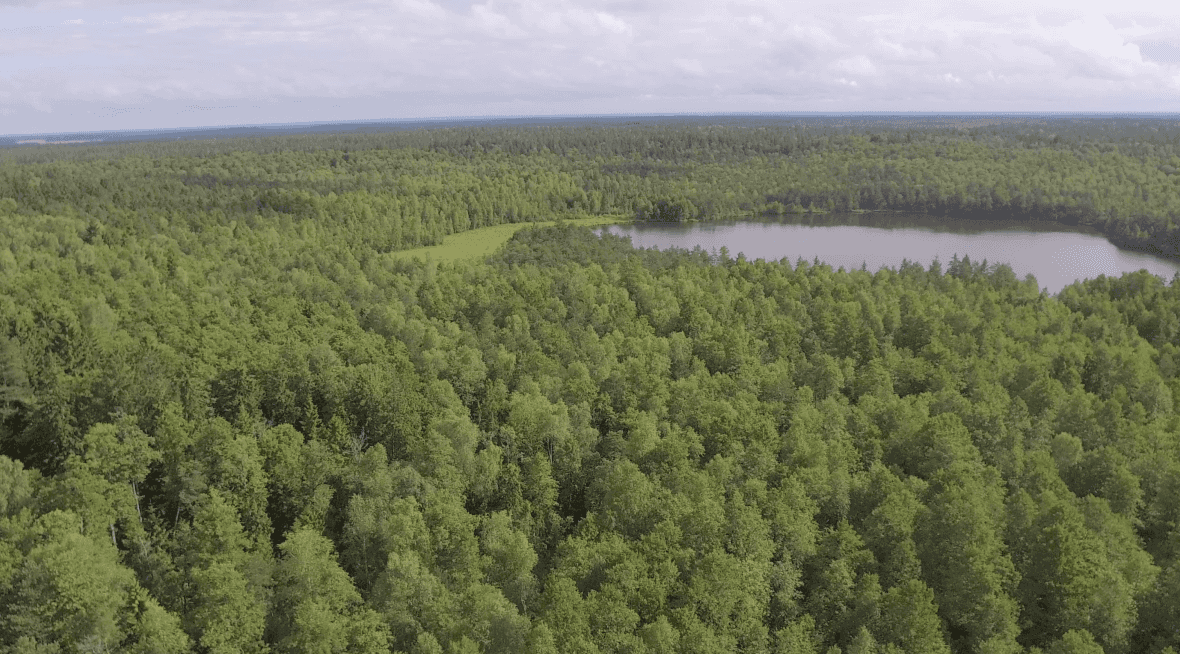 If a quick getaway from civilization is what’s you’re craving, there is a place in Western Lithuania just for you. The Viešvilė Nature Reserve offers a 1.8 km tour with a guide that will help you explore wild nature in the most sustainable fashion. After the hike, the guide will invite you to the reserve’s Visitor Centre, where you can learn more about the local flora and fauna via a series of interactive experiences. Also, the Viešvilė Reserve is home to a population of wood grouses, a bird species known for their reclusiveness. But you might get lucky and spot them! 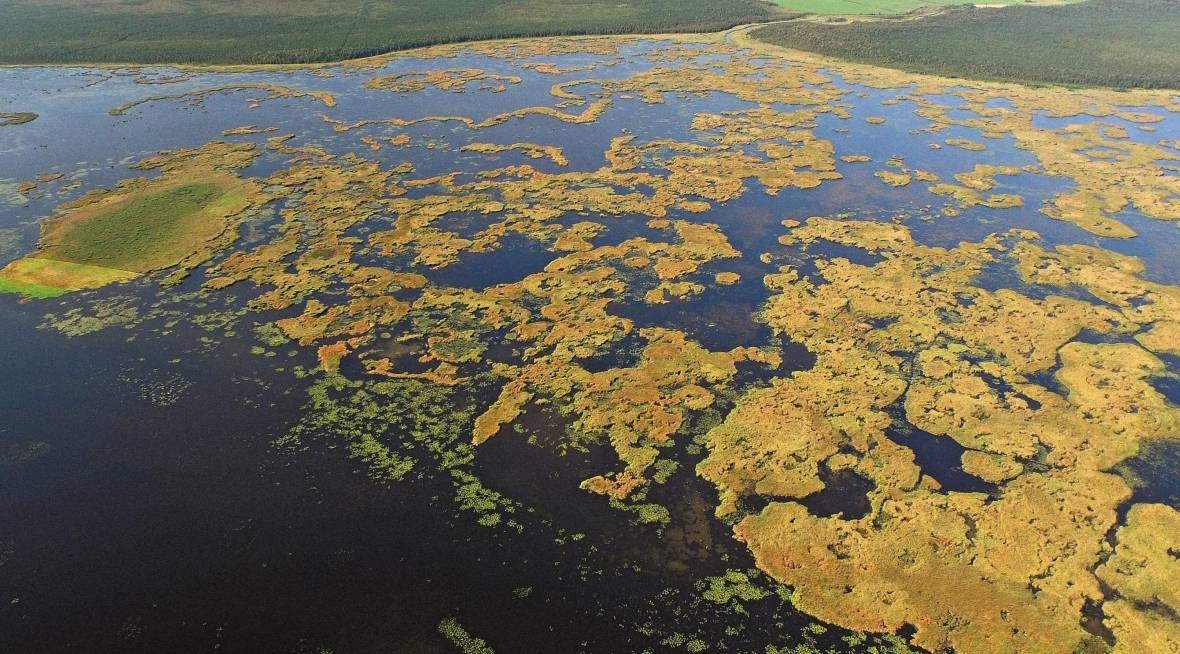 Lake Žuvintas is a real gem of Southern Lithuania. This serene lake is known for its floating islets and a wealthy variety of bird species. During the warm season, the 350-metre boardwalk between the reeds allows you to listen to an impressive choir of the winged population of Žuvintas, which includes European Marsh Harriers, Little Crakes, Common Cranes, Bluethroats and the rather rare Aquatic Warblers and Corn Crakes. At the end of the trail, there is an observation tower that is just perfect for bird-watchers!