Mushroom gathering (or rather hunting) can claim to be a Lithuanian national sport, second only to basketball. And as with any sport, there has to be a championship. Every autumn, the Mushroom Festival turns Varėna (rightfully called the Mushroom Capital of Lithuania) into one big theme party. The theme – you guessed it – is mushrooms.

As you might reckon from the sports metaphors, mushroom gathering can be quite competitive. Fungi enthusiasts are split into teams and tasked to find the most mushrooms of certain kinds, of which there are dozens. After the race is over, participants and visitors alike can enjoy a range of activities – from concerts and traditional crafts workshops to a bustling mushroom fair. 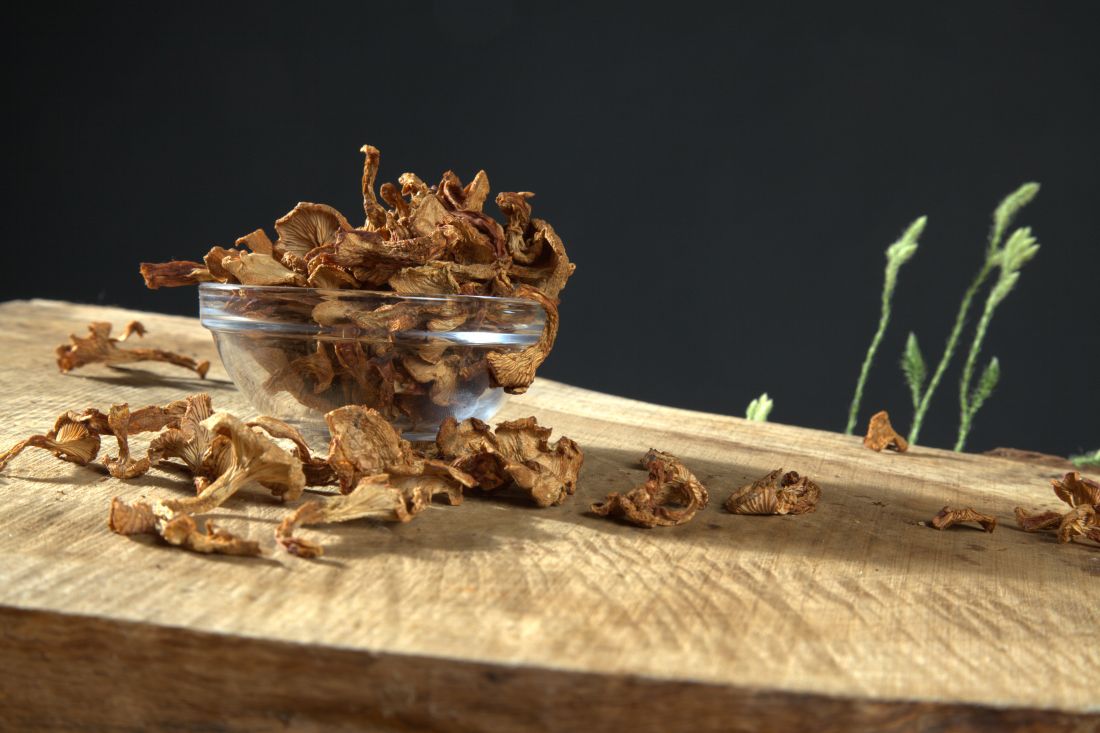 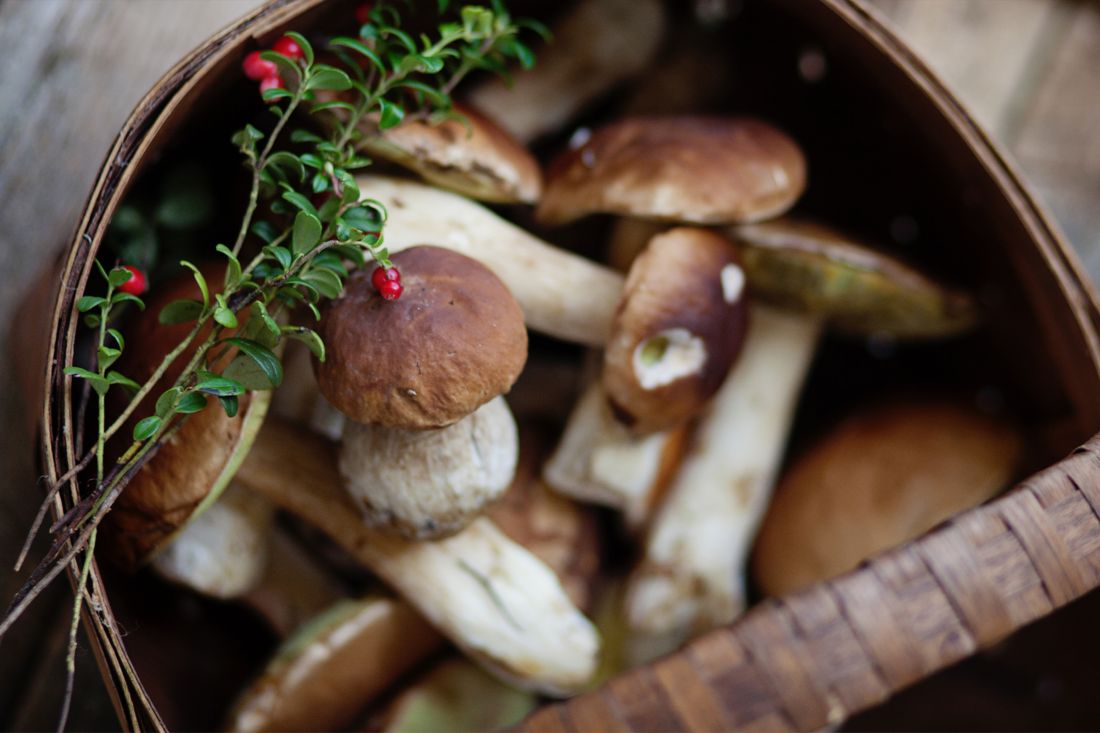