The Big Five Birds of Lithuania

It’s worth visiting Lithuania for these five birds alone. To see and hear the birds that no longer wander farther west, making a home and laying eggs in our untouched meadows and the thickets of our forests. Lithuania also welcomes newcomers – a few decades ago, the citrine wagtail and the Blyth’s reed warbler moved here from the East and started breeding. These two small birds are of particular interest to professional bird watchers. You can admire the citrine wagtail with your eyes, but you should listen to the Blyth’s reed warbler. Its intriguing song is a repetitive whistle punctuated with scales. Birdwatching can be an exciting hobby. Listen to and see the birds that few ever do.

One of the rarest European passerine songbirds in Europe. This is an endangered species found in wet sedge beds that only breeds in Belarus, Poland, Ukraine and Lithuania. In Lithuania, you can see them in May and June – which is when they breed – at the Žuvintas Biosphere Reserve, Nemunas Delta, and the eastern part of the Curonian Lagoon. Aquatic warblers nest in flooded meadows, but reeds are a danger zone rather than a shelter for these birds.

A rare and impressive bird capable of flying 6,760 kilometres non-stop. Great snipes show just as much endurance in their mating. Catching sight of their unique mating ritual and hearing the calls that sound like glass beads falling to the ground is like hitting the jackpot. The mystical sounds only begin when the sun goes down. To the unskilled ear, it may seem as if aliens have landed on Earth. The best time to watch great snipes in the Nemunas Delta is at the beginning of summer. 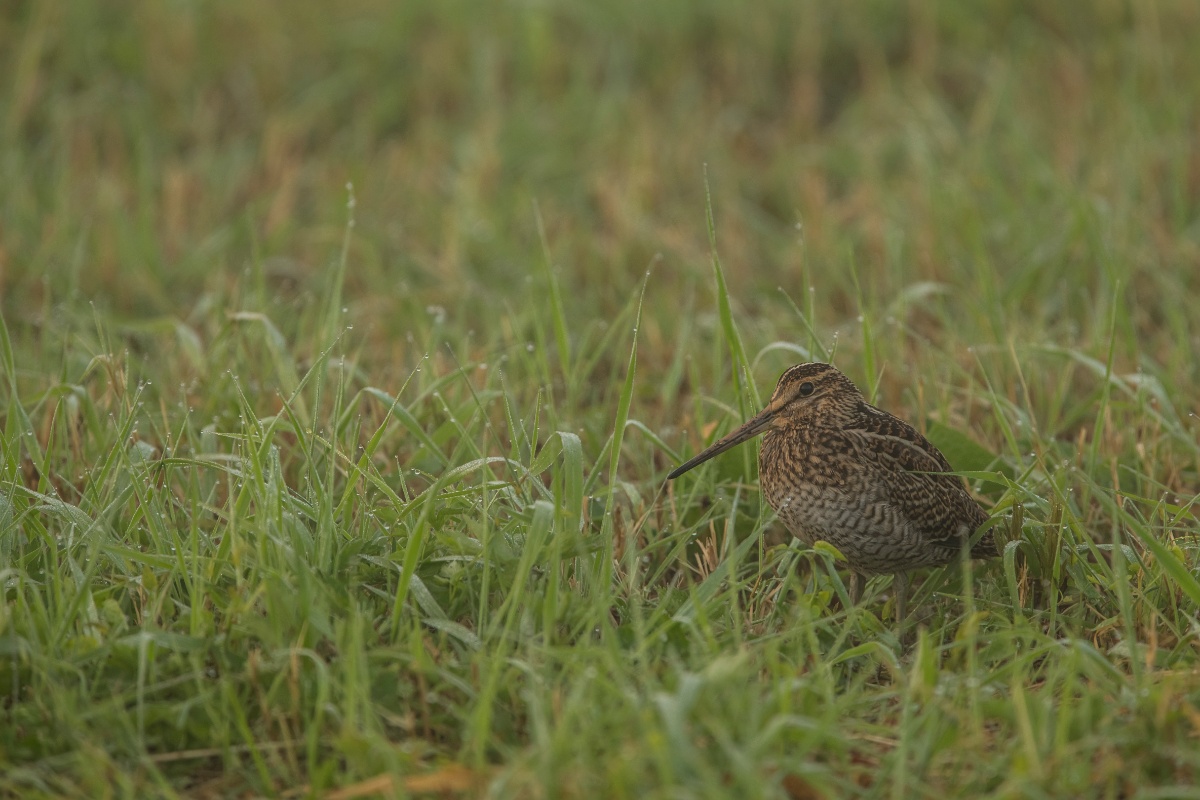 Until recently, this bird from the east had never been seen or heard of in Lithuania. Today, sharp-eyed birders can spot booted warbler in the Curonian Spit and the Nemunas Delta. The bird is grey, but very rare, making it particularly interesting for bird watchers. 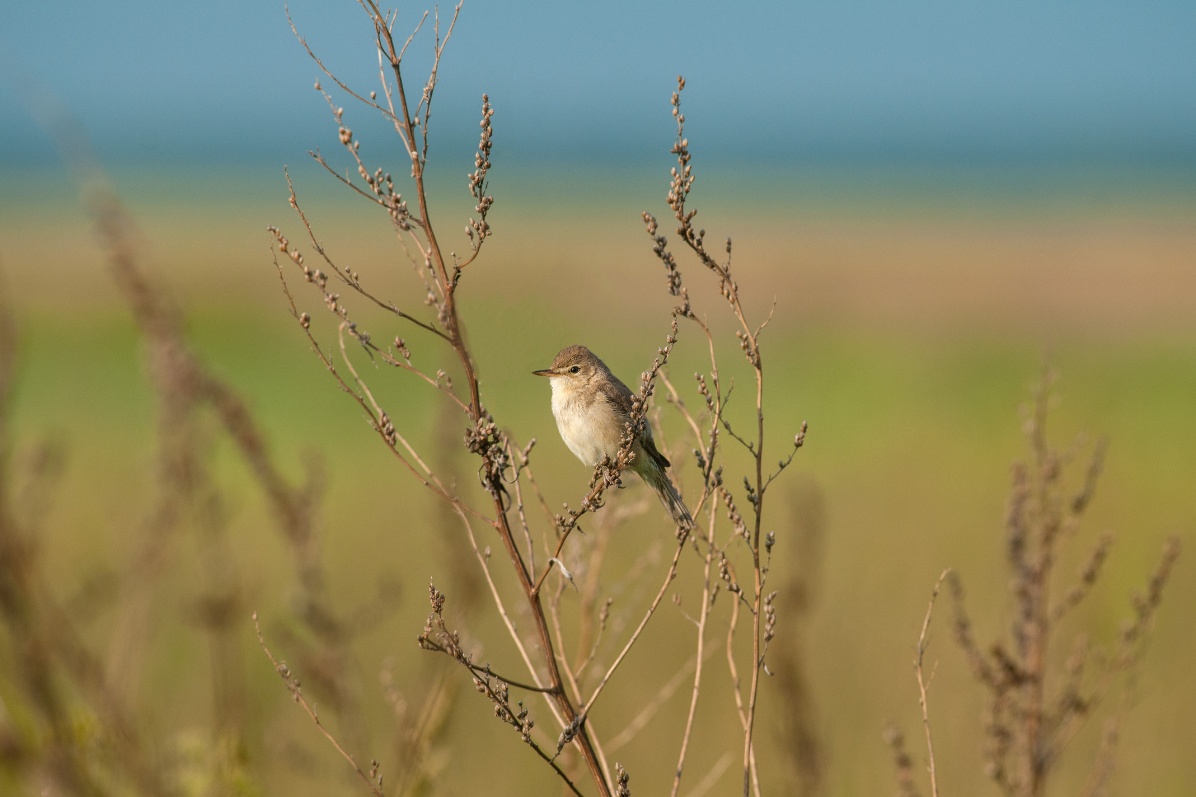 A beautiful little vagrant. Only found in Lithuania 30 years ago, today it fascinates birdwatchers with its bright yellow chest. The citrine wagtail likes damp places, and looks for bodies of water and swampy meadows for a place to call home. The best time to look for these yellow beauties is in June at the Žuvintas and Čepkeliai Nature Reserves, the Nemunas Delta, and the Baltoji Vokė and Birvėta fish ponds. 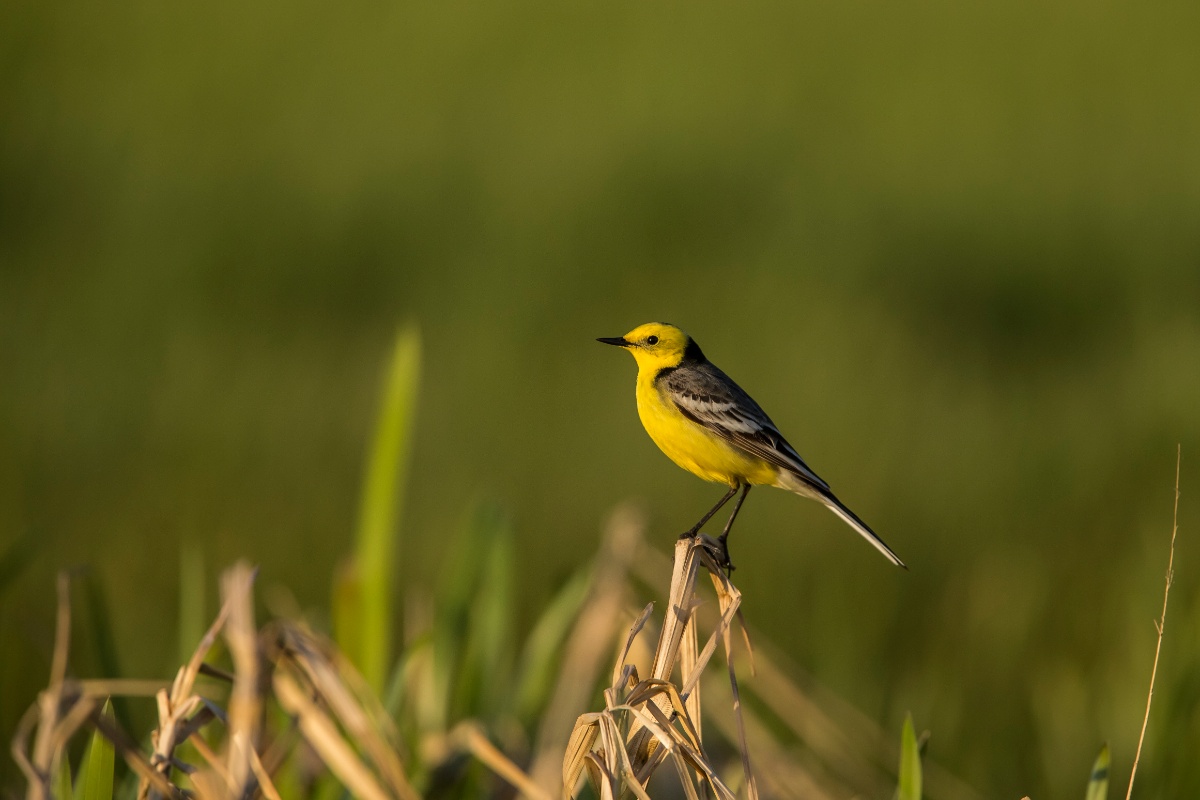