Day trip to Kaunas: After having that first cup of coffee, you can head out to explore the best Kaunas has to offer - from green oases to the Laisvės boulevard – the main artery of the city always bustling with action. We promise that this day is not only going to help you beat that Fitbit record but will also give you a fresh perspective on art and architecture. Who knows, maybe you'll even decide to hang a Čiurlionis painting on your wall as a reminder of this fine city. 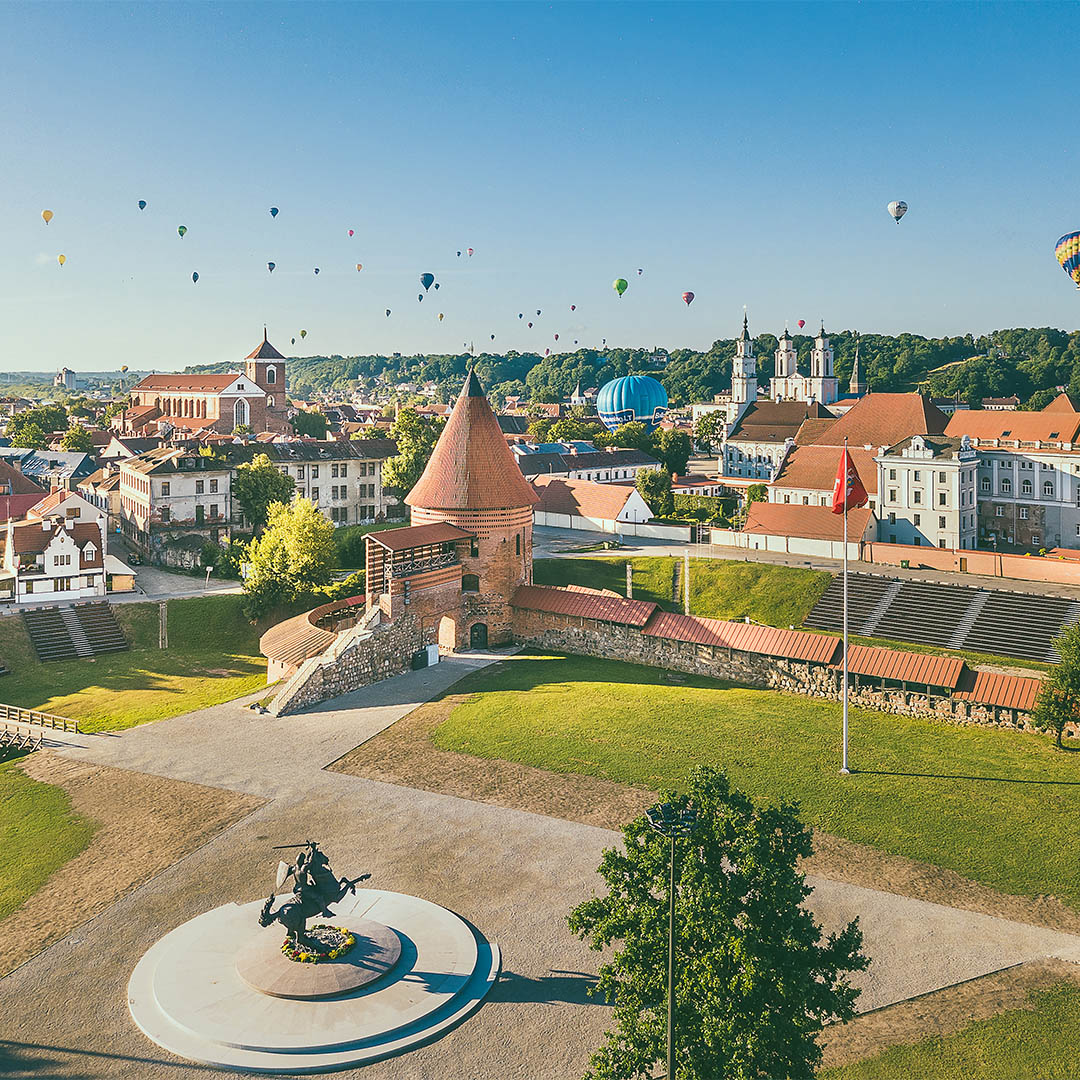 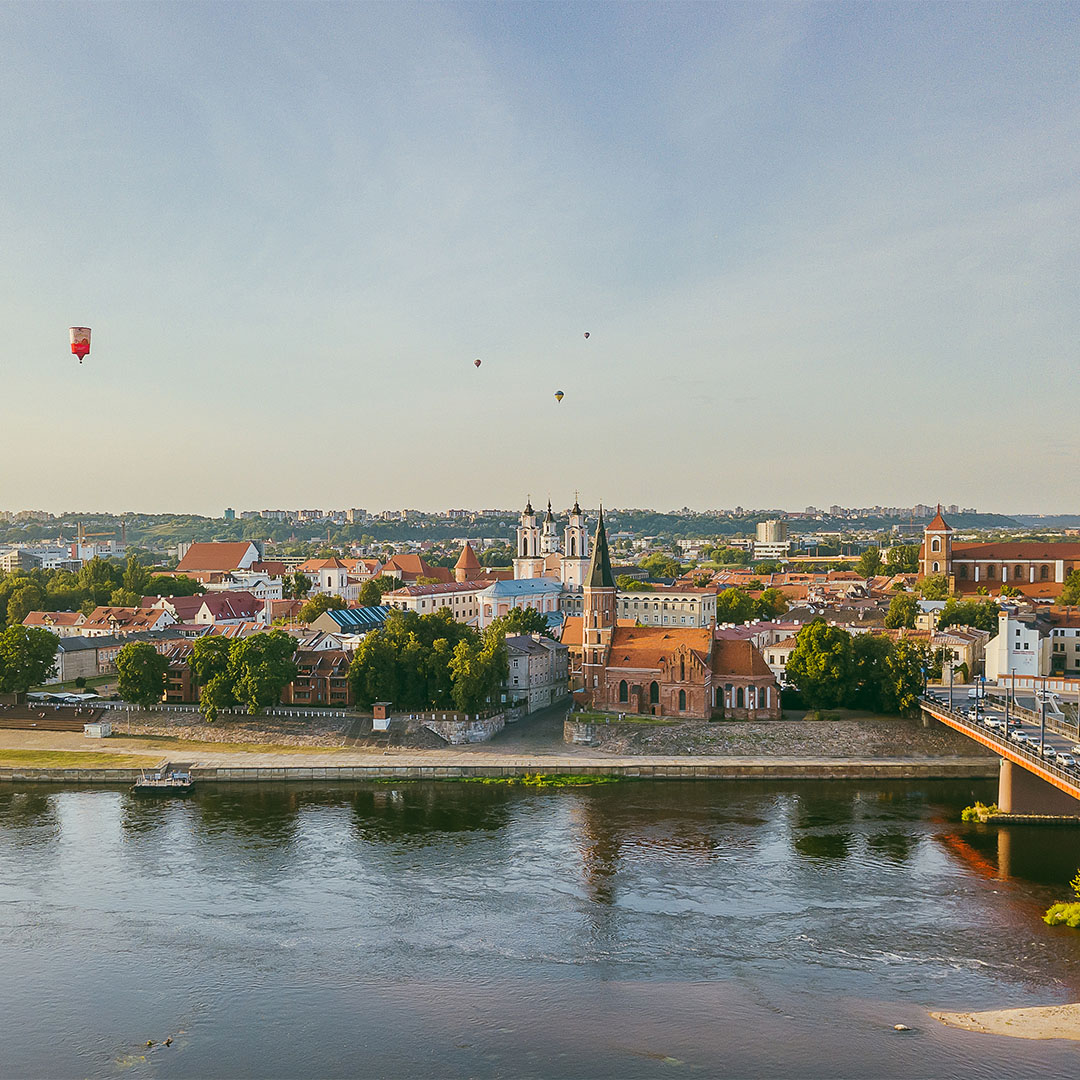 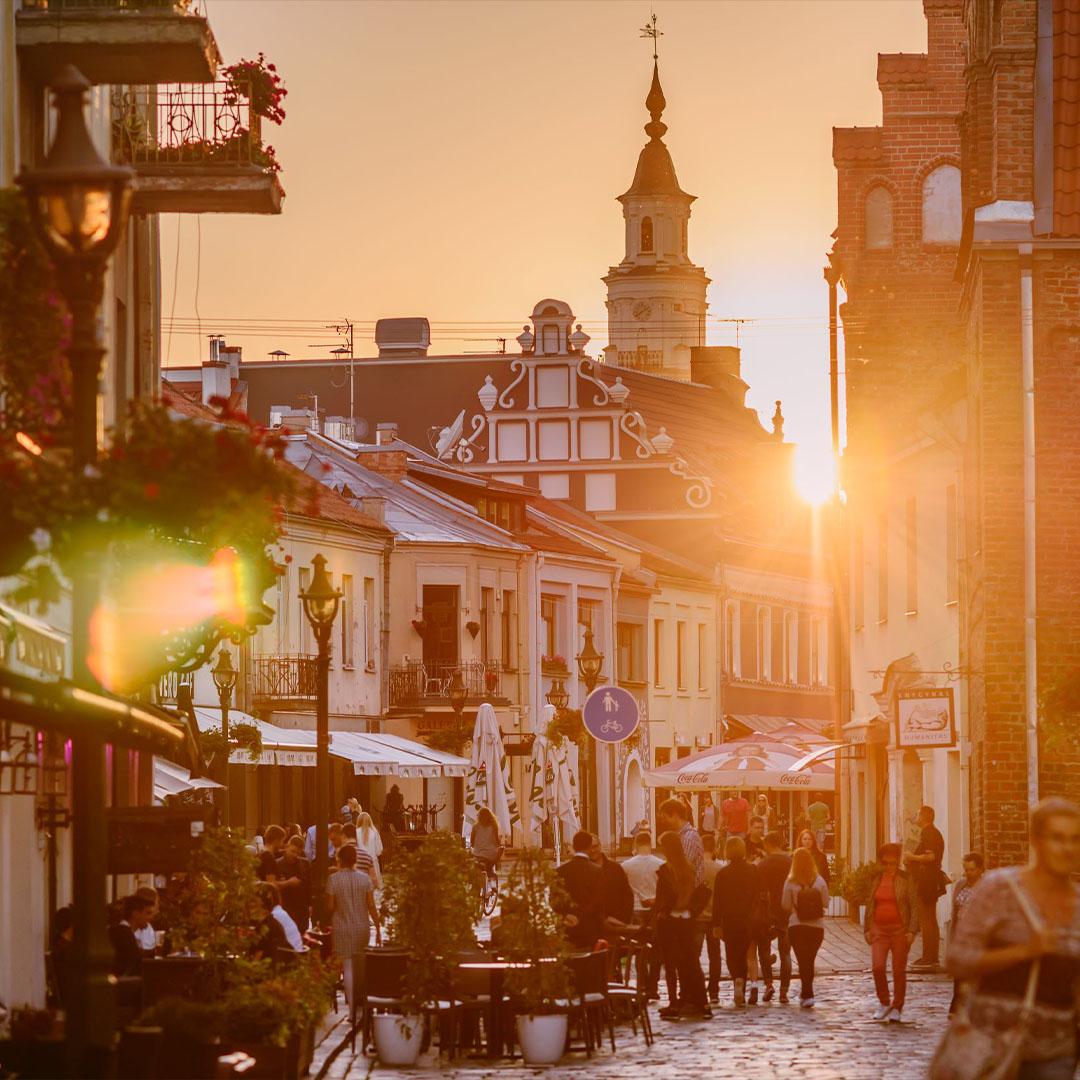 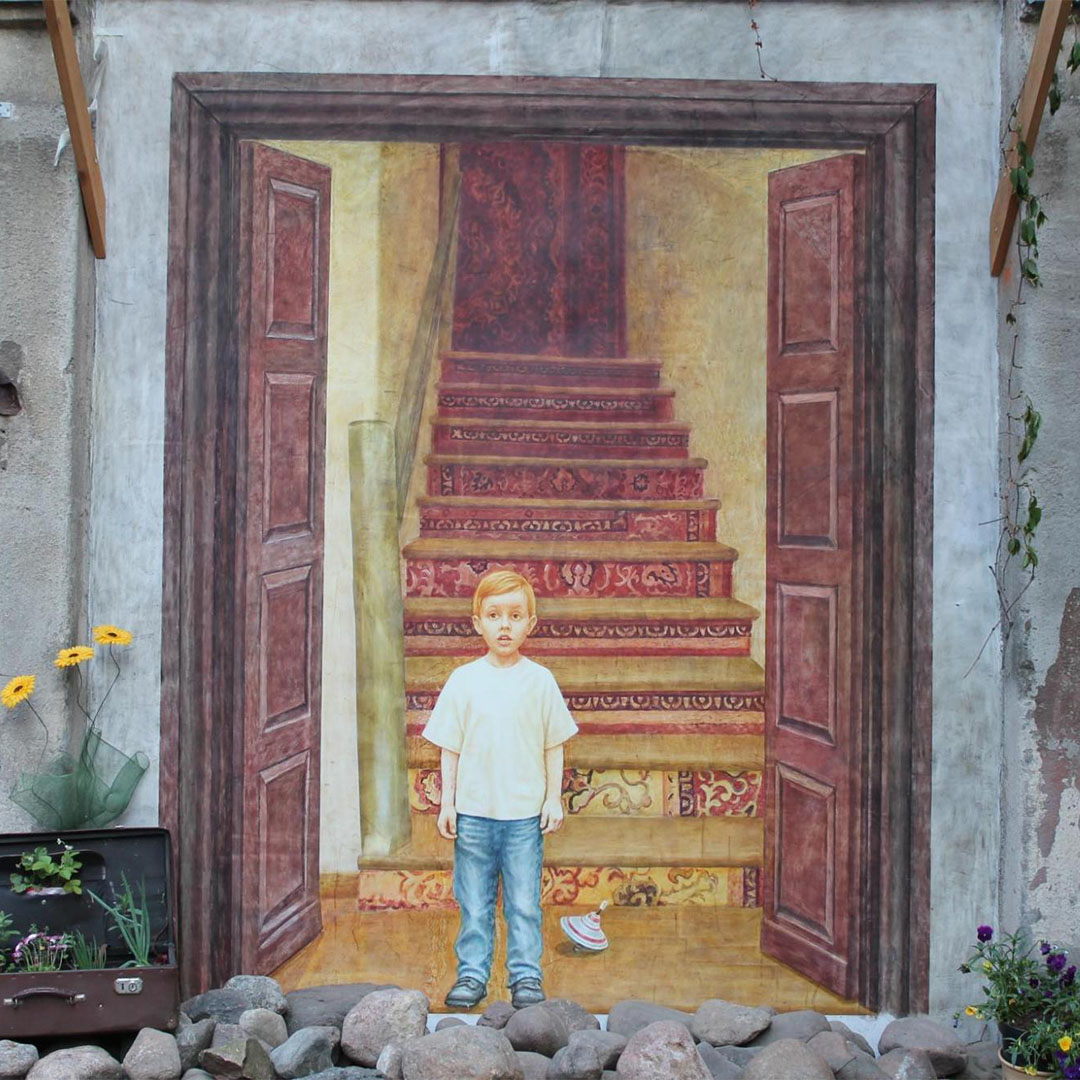 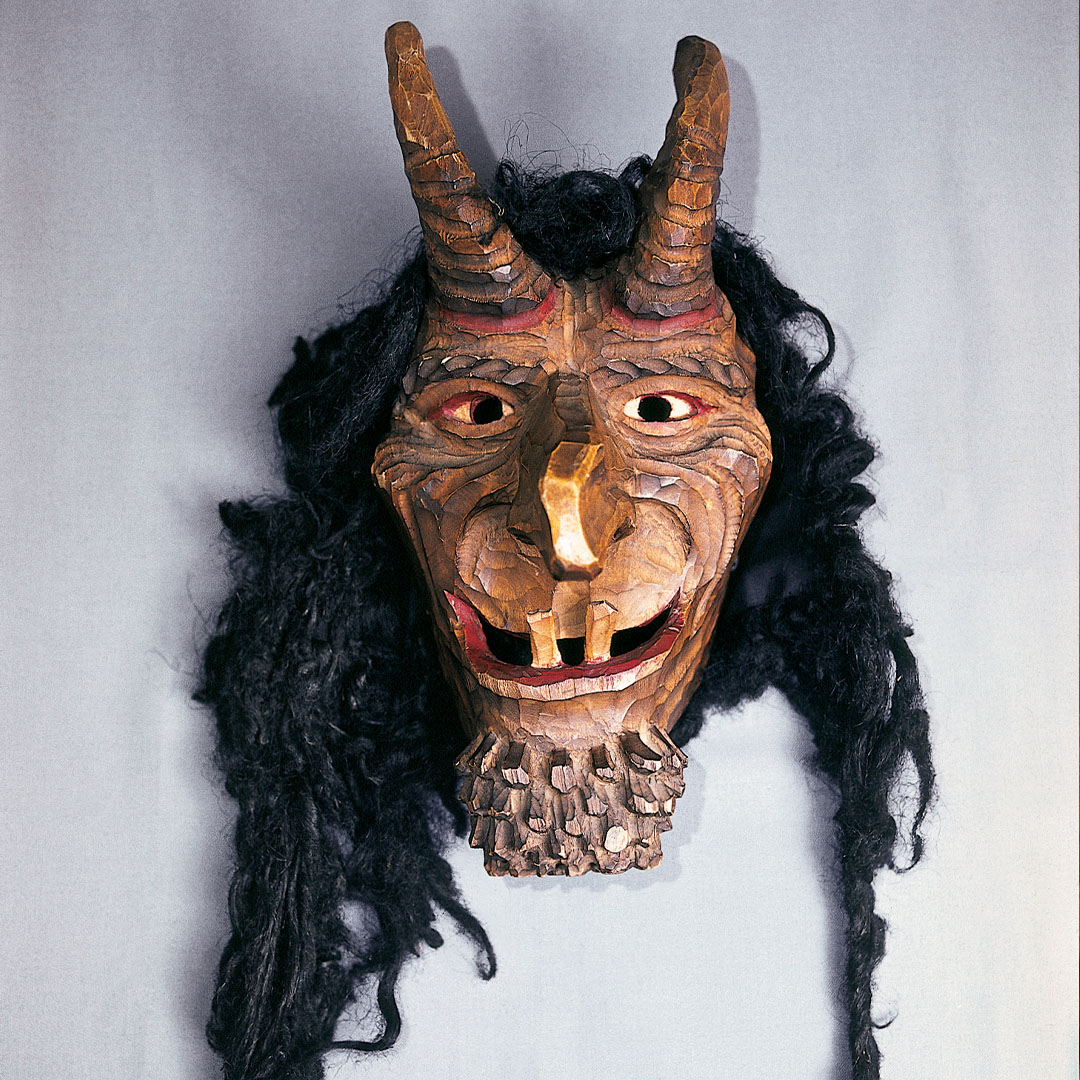 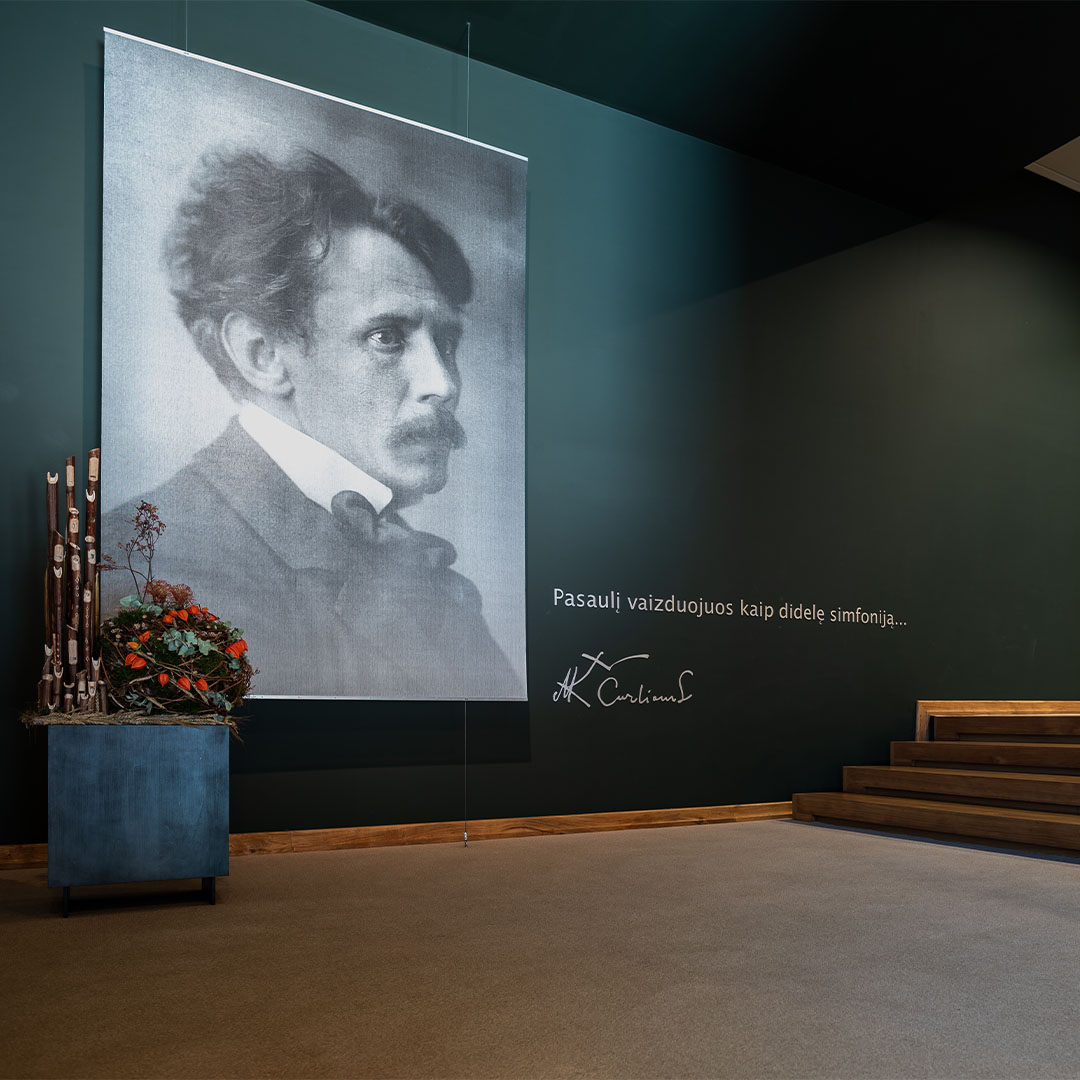 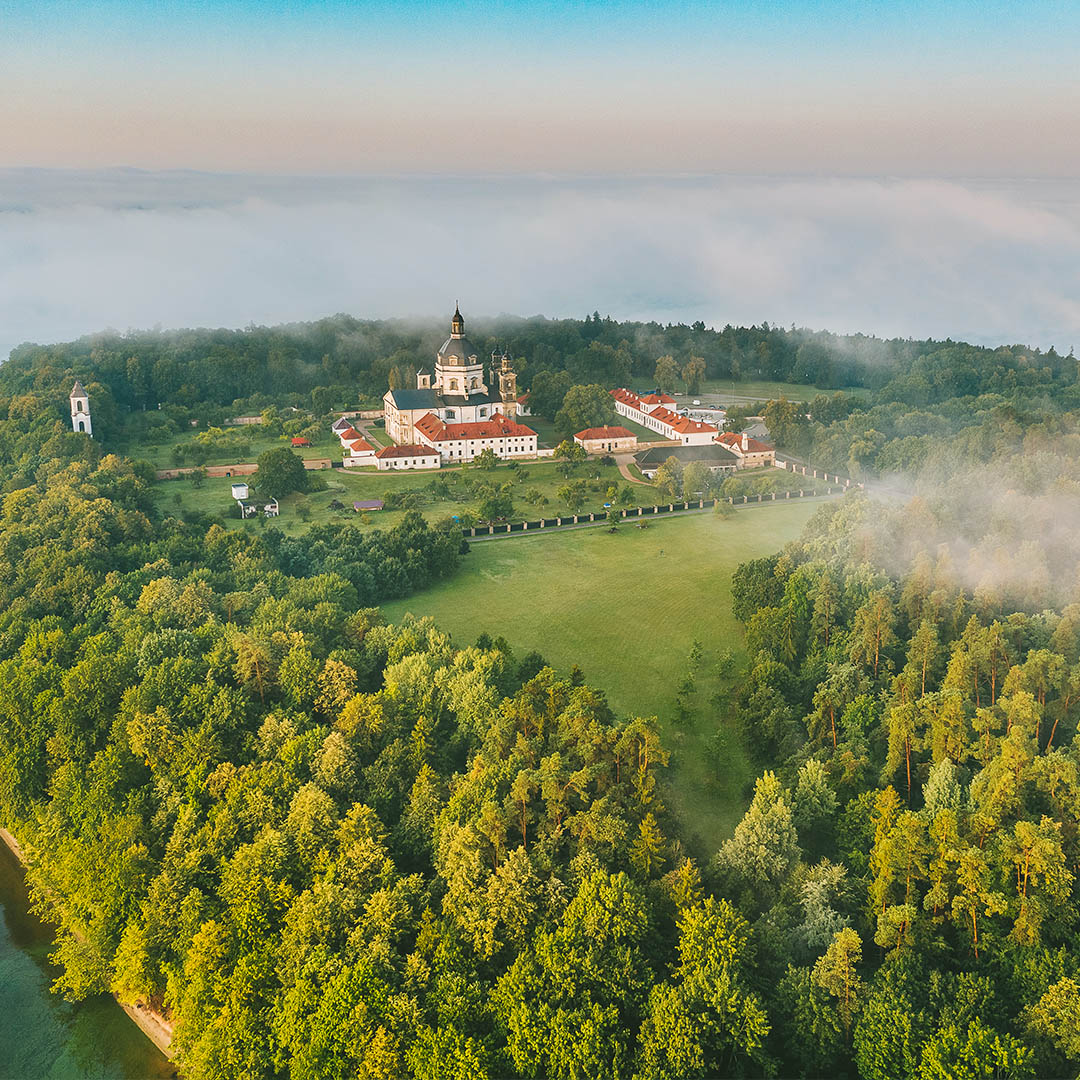 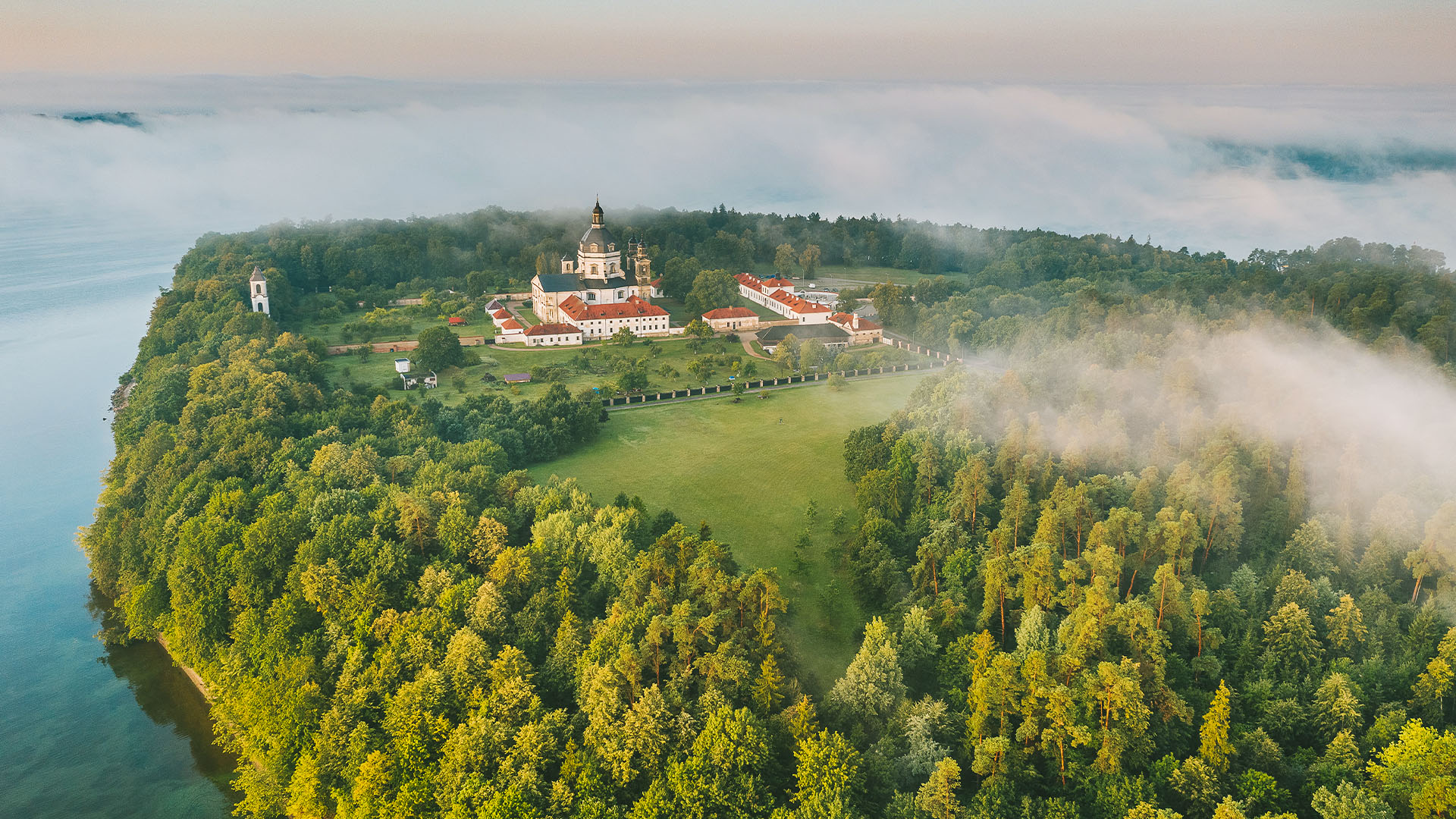 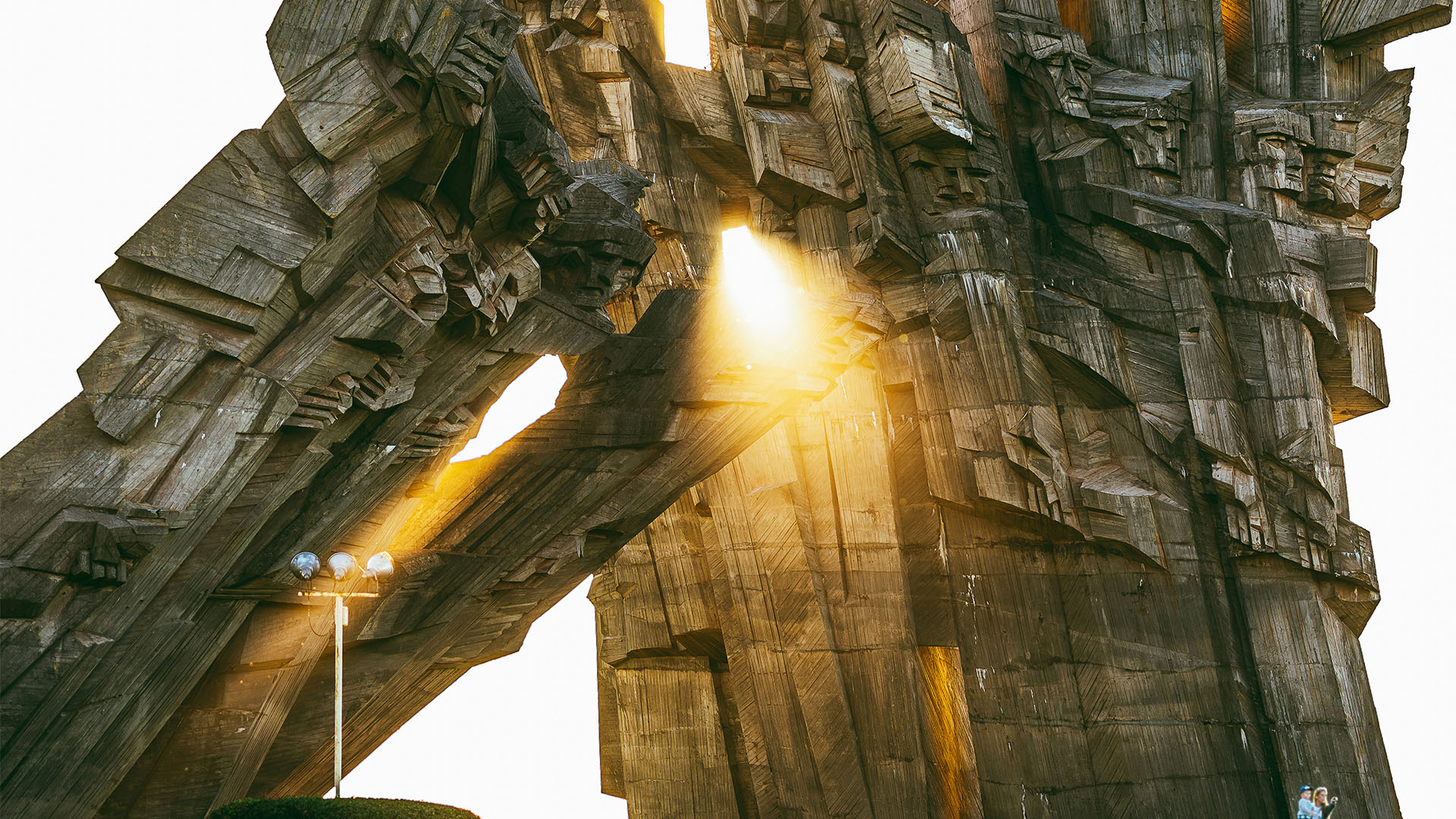 3 days in Kaunas
Add to favourites