Lithuanians could not possibly imagine basketball without Arvydas Sabonis, in the same way that they cannot imagine their own lives without basketball. He is an Olympic and world champion, and president of the Lithuanian Basketball Federation. Tall, with an exceptional sense of humour, he is a Lithuanian whose talent on the basketball court has helped spread news of our country throughout the world. The number that has accompanied Arvydas Sabonis throughout his life is 11: he wore a top with this number on it when he played for Žalgiris (Kaunas) in the Lithuanian and Soviet championships back in the day, as well as for Portland Trail Blazers in the NBA. In 2010, the legendary Lithuanian sportsman was inducted into the FIBA Hall of Fame and a year later, his name was added to the Naismith Memorial Basketball Hall of Fame. Visitors to the nba.com website have selected him as the foreign citizen who has had the biggest influence on the NBA.

“If one were to line up all basketball players according to their playing ability, Arvydas Sabonis would be at the very front.” Serbian basketball legend Vlade Divac 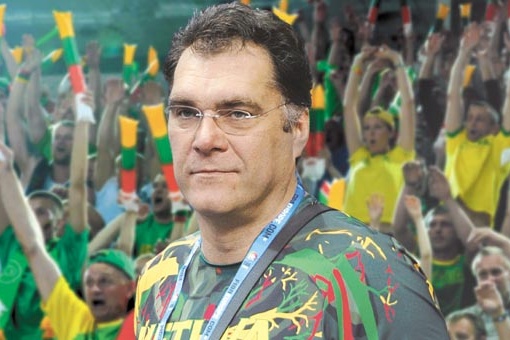