The secret of the alchemy in Lithuanian cuisine is the legacy of gastronomic traditions from various nations. Karaites, Tatars, Jews, Greeks, the French, Italians, Germans… Lithuania has always been known as a hospitable multicultural country, so the boiling nation pot has also enriched the national cuisine. Today it cannot be imagined without the dishes, which come from much further than the Lithuanian borders.

Potato dishes, which dominate the traditional Lithuanian cuisine menu, undeservedly overshadow another popular and the oldest – since the Stone Age – known root vegetable in Lithuania – the beetroot. According to historians investigating culinary heritage, at first Lithuanians made soups from beet leaves. It is unknown if Ukrainians themselves taught them to cut beetroots as well. However, the beloved Ukrainian thick beetroot soup with meat and dried ceps is still one of the most popular soups in Lithuania as well.

You can taste it here:

A visit to the historic Lithuanian capital Trakai would lose half of its charm without stopping by for a cup of broth with the traditional Karaite pastry kibinas. The Grand Duke of Lithuania Vytautas the Great settled the Karaite community in the end of the 14th century, and the Karaites shared their cultural and culinary traditions with the locals. Today, there are not only several restaurants presenting the Karaite cuisine in Trakai, but kibinai making classes and tastings are also organized here. The traditional filling of the half-moon Karaite pastries is chopped mutton, but you can also taste kibinai with chicken, beef, curd or spinach.

The roots of dishes loved in Lithuania like potato pancakes, potato pudding or herring with raisins are in the Litvak (Lithuanian Jews’) cuisine. The choux pastry bagels can be generally called the symbol of the revival of the Jewish culinary legacy. During the Soviet era, the almost obsolete bagels, which apparently symbolize the wheel of life or eternity, have become a popular part of the brunch culture in Vilnius, which was used to be called the Jerusalem of the North. You can taste bagels in open Jewish dish cafés, snack bars.

How many dumplings must fit in a spoon? Good homemakers make them so miniature that several fit in one easily. Koldūnai or virtiniai (dumplings), originating from the Tatar cuisine, are pastries with a filling (curd, minced meat, mashed potatoes, mushrooms or even fish) cooked in water and eaten with sauce. These dumplings were presented in manors in the 17th-19th centuries as well, they were liked by the Lithuanian Radvilos and Tiškevičiai dynasties.

The secret of the cake, which melts in your mouth and sweetens your heart, is the layers of paper-thin dough, covered by butter, the filling of ground poppy seeds and raisins. The pinnacle of the Tatar culinary heritage with an over 500-year recipe has still retained its authentic flavour and making traditions. You can see them during organized tastings or lessons and can buy a šimtalapis at traditional city markets or bakeries.

You can find it here:

The alcoholic drink Krupnikas, which is as strong, as it is sweet, is considered a national Karaite drink which goes especially well with kibinai. It is traditionally made with spices, herbs, honey and its special recipe is supposedly passed down through generations. Krupnikas is generally drank warm. Kibinai making lessons and tastings end with a sip of this home-made honey liquor. 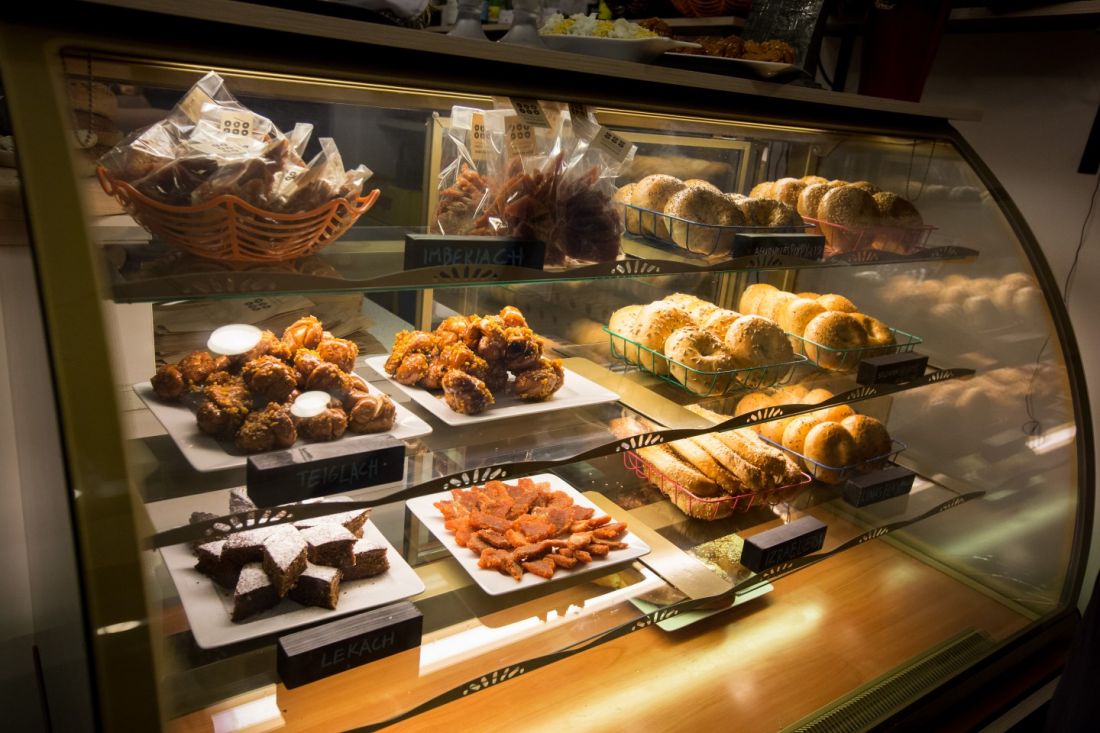 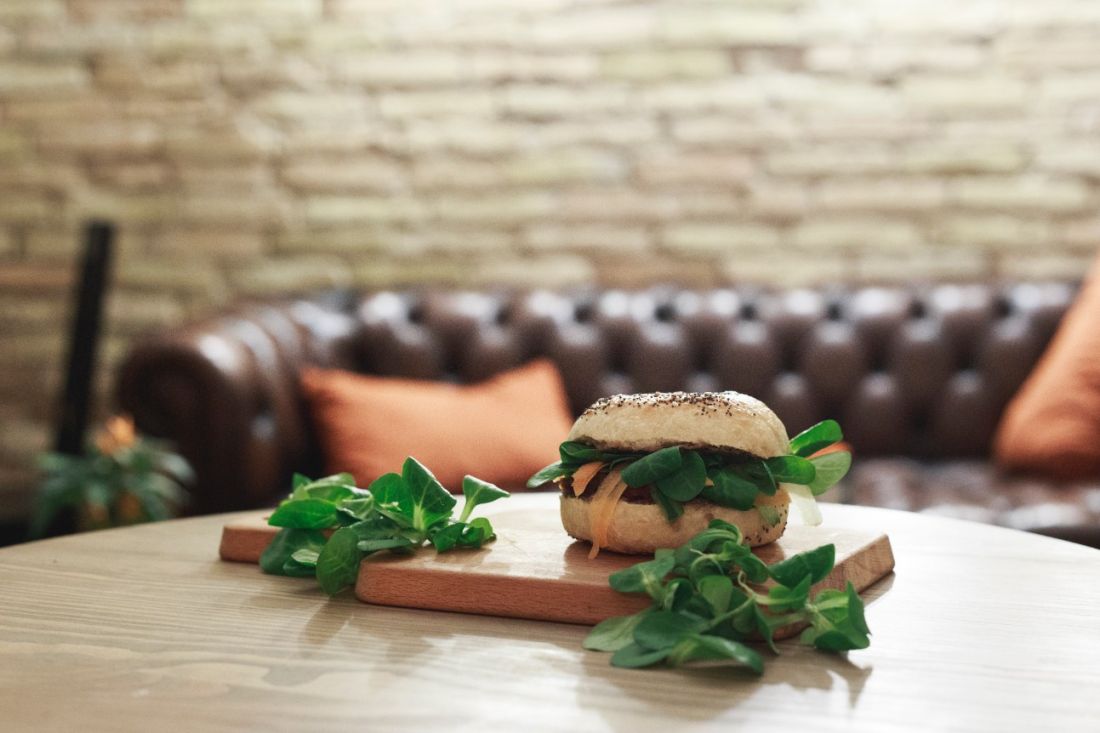 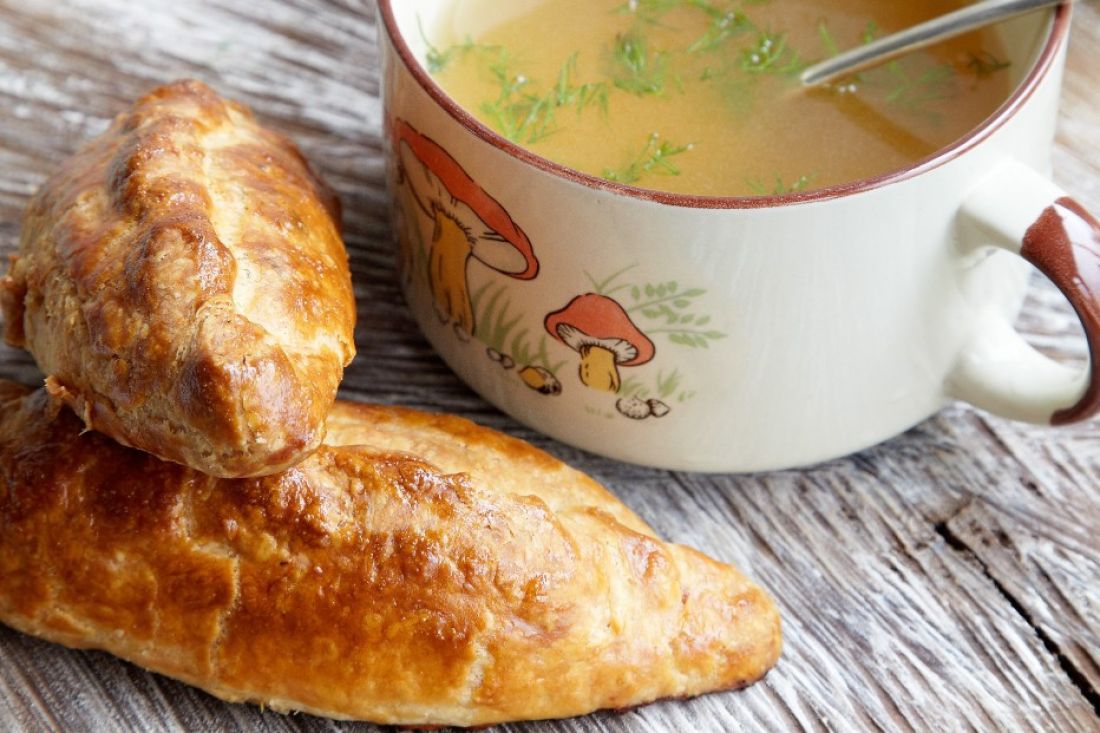