Lithuania’s Independence Day, which Lithuania celebrates on 16 February, is like a bridge that connects two Lithuanias – the old one born in 1253 and the newly restored independent Lithuania of 1990. Our historians agree that the centenary of modern Lithuania marks a huge success story of a wonderful country about how we changed our perception in Europe and the world, shaped modern society and became a country of true freedom and democracy.

The name “Lithuania” was first mentioned in written sources in 1009, since when our country has travelled a long road of historical events. Modern Lithuania was born in 1918, when the Act of Independence was signed on 16 February. Lithuania, which had spent 120 years under the oppression of the Russian Empire, finally breathed again and started life as a new and free country.

The achievements of the young country suffered a crushing blow in 1940, when the Soviet Union occupied Lithuania. The tanks of the Red Army stayed in our country for a long time, until 1992, even though the Act of the Re-Establishment of the State of Lithuania was signed on 11 March 1990.

The events of 11 March 1990 would not have been possible without 16 February 1918. To celebrate the centenary, we therefore put the best we have on the gift table to Lithuania – our tricolours, friendly hugs, stories of 100-year-olds, books, exhibitions, records, memorable sports victories, heroic hikes, nights by the campfire and, of course, the most beautiful songs and dances in the anniversary song festival. 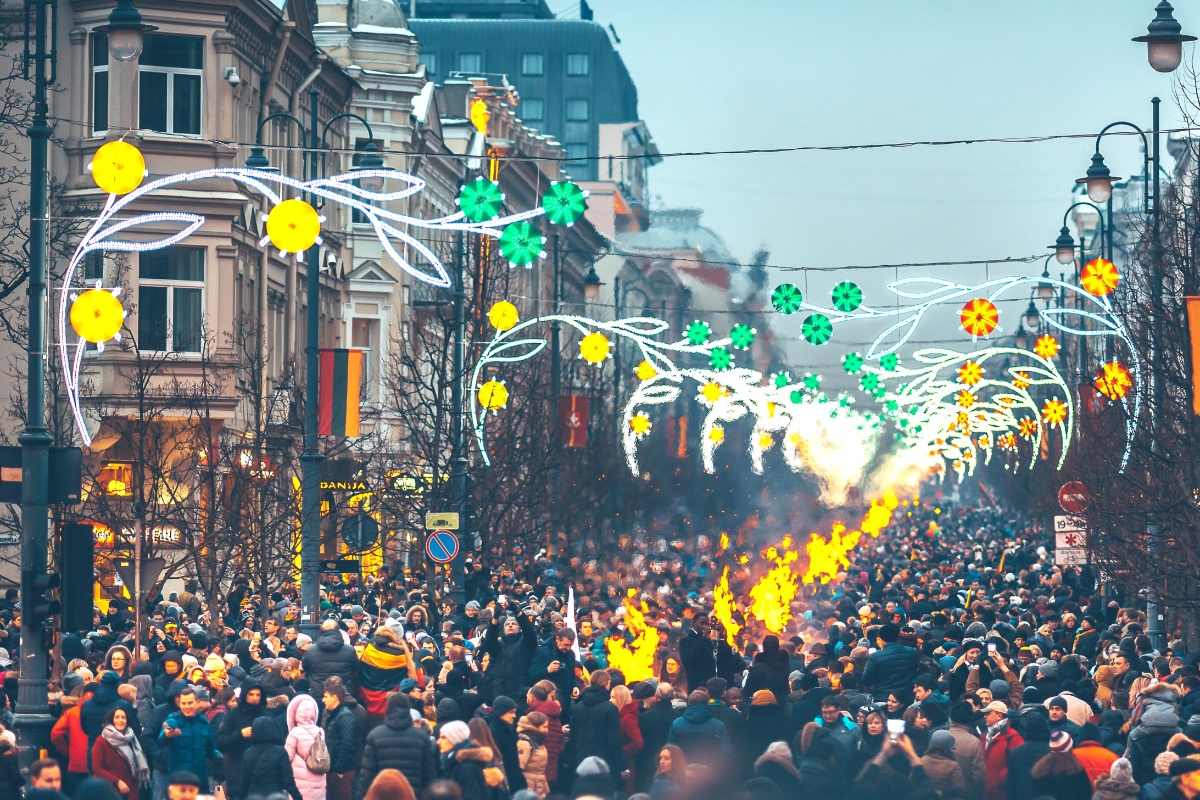