An ambassador for Lithuanian theatre; a person without whom modern theatre in Lithuania would have been unimaginable, and someone who speaks out courageously about the uncomfortable issues of the present and about the nation’s experiences and faults. Oskaras Koršunovas astonishes and shocks the viewer, and injects them with an ability to think and appreciate the here and now. He has been a winner of the National Prize for Culture and Arts and a recipient of the Swedish Order of the Polar Star and the French Order of Art and Literature, as well as the Golden Cross of Merit from the Polish president. Oskaras Koršunovas has gone to the largest and most important festivals with his productions. His gift to Lithuania was the international theatre festival Sirenos, which takes place in Vilnius in the autumn and has already become a tradition. Plays by Oskaras Koršunovas can be seen at the National Drama Theatre, most of which are also translated into the English language.

“Productions by Oskaras Koršunovas are unique in that their language remains modern and recognisable despite their being shocking and profound. In our times of advanced technology, such existential miracles that lasts an hour or two and end in shock and ethical revelations may well be possible only in the theatre.” Philosopher Leonidas Donskis 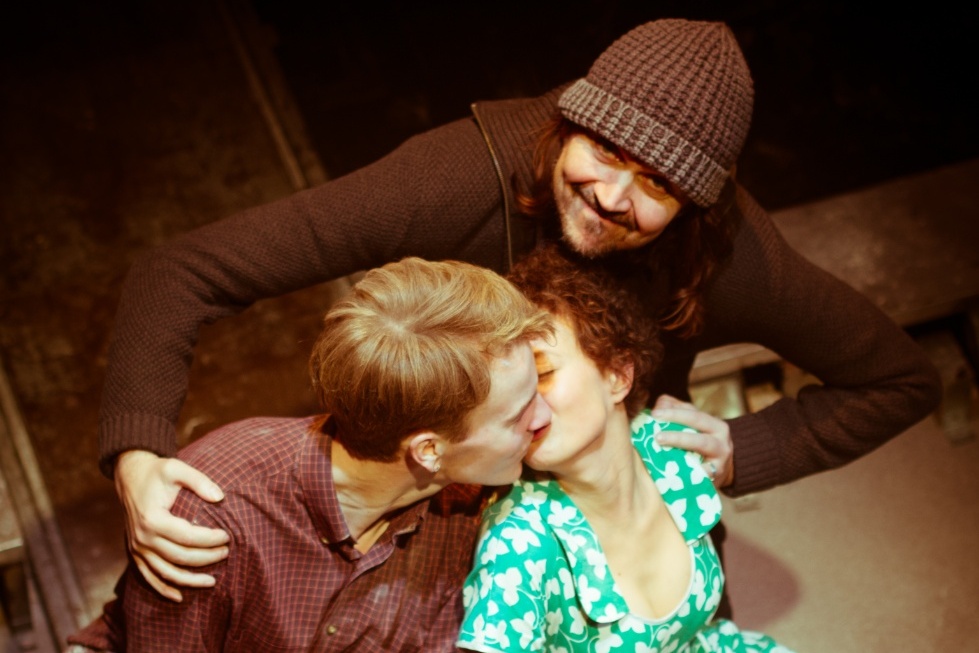