A man who comes from Vilnius and resides in New York. Although he lives outside Lithuania, he remains very close to his country. This artist’s exclusive illustrations have been published by magazines such as Time, Newsweek and The New York Times Book Review, and he has illustrated books by Francis Fukuyama, Salman Rushdie and Margaret Atwood.

Ray Bartkus has presented his drawings, paintings and installations at exhibitions in New York, Helsinki, The Hague, Vienna, Paris, Kiev and London. In addition, he has organised the international art symposium “Malonny – Marijampolė, New York, London: The Migration of Ideas” in the small Lithuanian city of Marijampolė for several years.

The artist, who was awarded a diplomacy star for helping make Lithuania’s name renowned throughout the world, has shown Marijampolė to the world as much as he has shown the world to Marijampolė. It is owing to his efforts that various wonderful ideas in the city migrate from one building to the next. 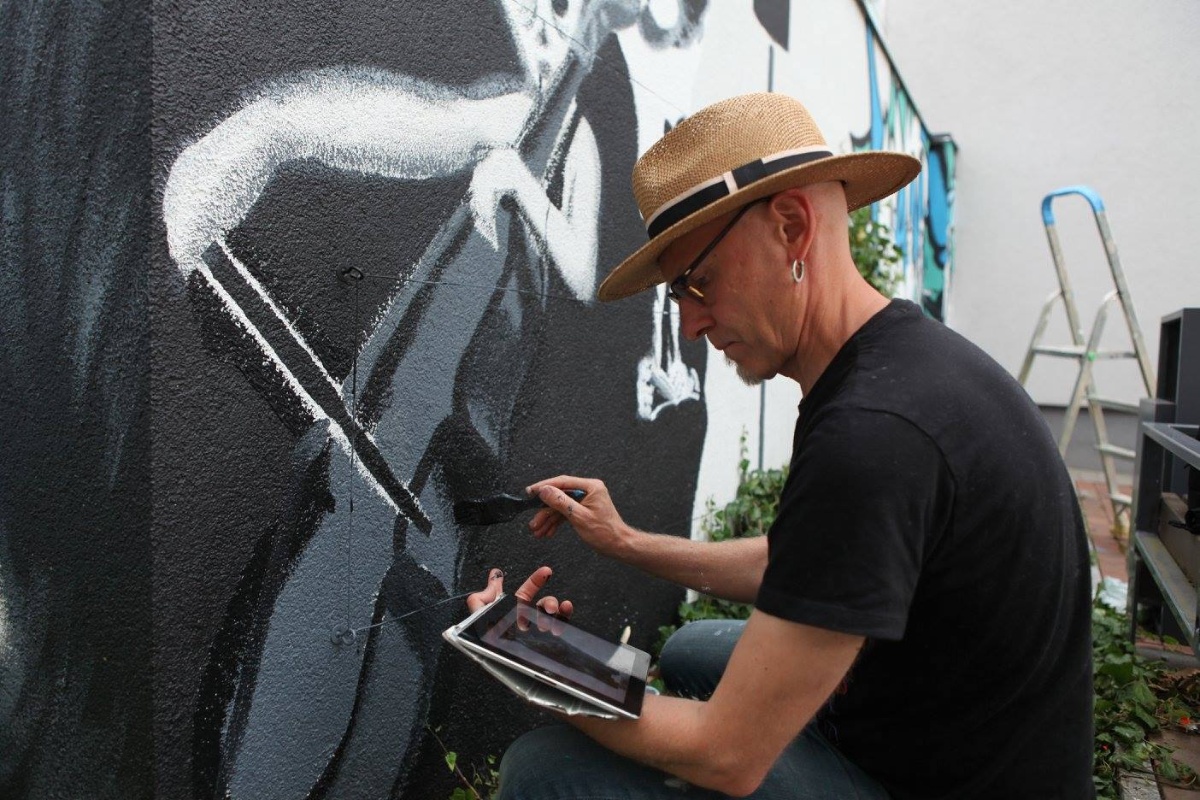