Lithuania loves her, and she graces Lithuania with her victories. No matter where she is, Olympic, world and European swimming champion Rūta Meilutytė can invariably be seen waving the Lithuanian flag. She even paints her nails yellow, green and red. She has entered the country’s sporting history as the first female swimmer in independent Lithuania to win an Olympic gold medal.

The European Olympic Committees named Rūta the best young athlete in the Old World in 2012 and 2013.

In 2018, the documentary “Rūta”, directed by Ronaldas Buožis and Rokas Darulis, was released in movie theatres. The film candidly tells the story of one of the world’s finest female swimmers and the most beloved female athlete in Lithuania.

“In London, Rūta Meilutytė has become a new name, one that must be learned by the entire world.” Swimming World Magazine 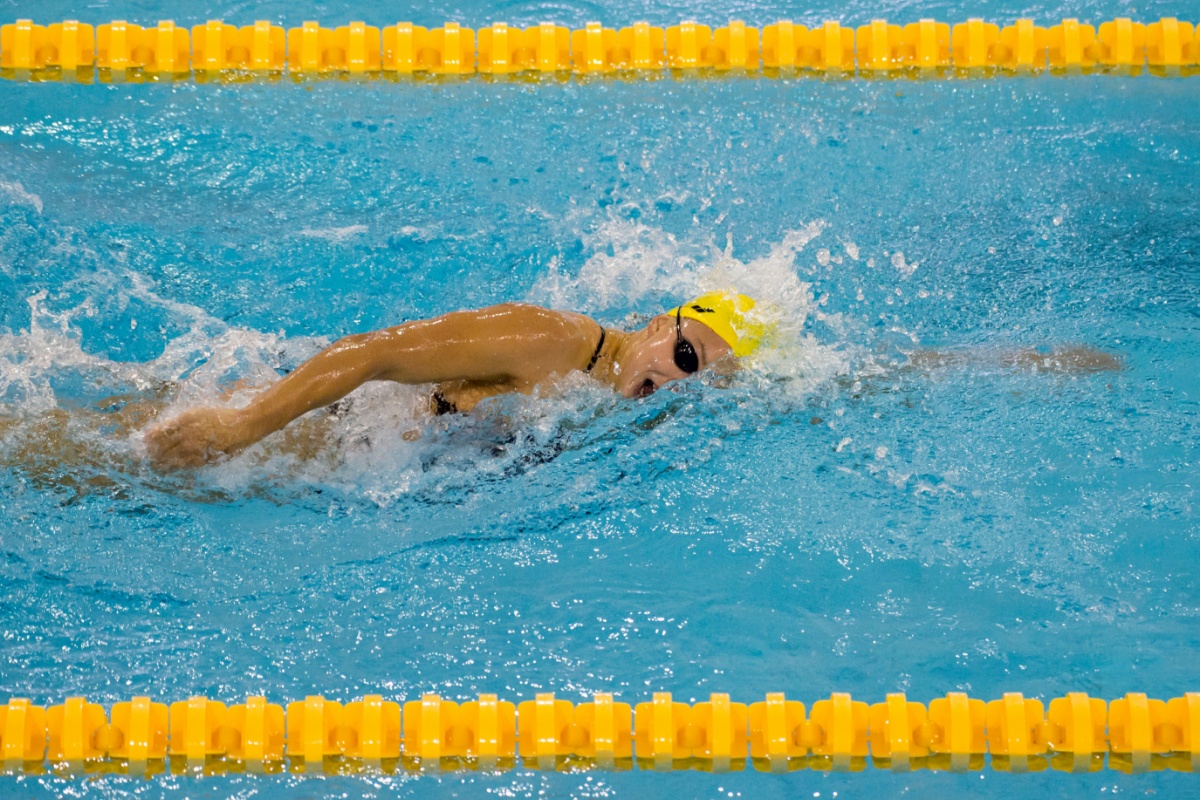