Take basketball away from Lithuanians and you’ll take away their life. In Lithuania, basketball unites people, strengthens friendship and... builds arenas. In all of our major cities, we have sports arenas that are not only used for basketball, but for various events, shows and concerts as well. In Vilnius, passions are brought to boil at Siemens arena, which can accommodate almost 10,000 people for basketball games. Even more people can attend concerts by world-famous performers. If that wasn’t enough, the arena in the capital can easily be transformed into “COZY by Siemens Arena”, which is a space used for more intimate events. 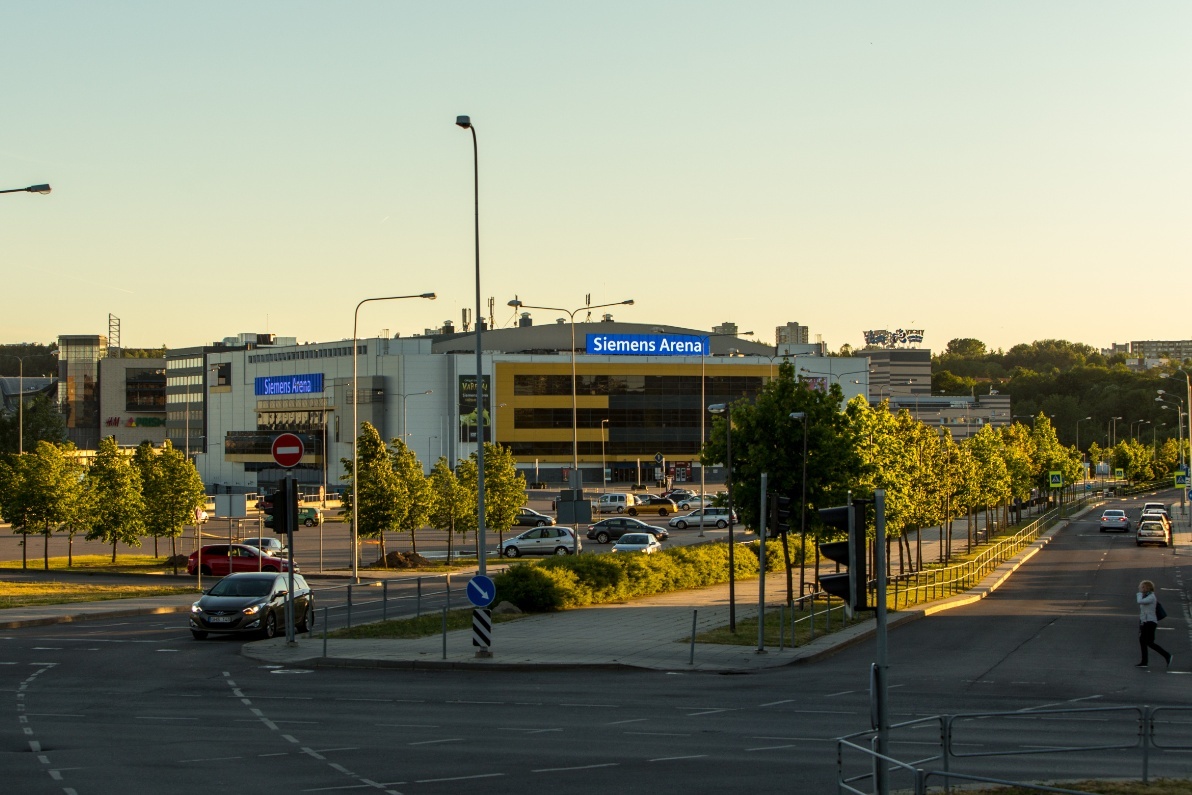 In Kaunas, there is Žalgiris Arena – named for the city’s most popular basketball team, it is one of the largest arenas in the Baltic States. As many as 15,000 fans can watch their team play here. The arena can also be adapted for smaller events – music evenings, plays, concerts, and the Lithuanian music awards are held here too. 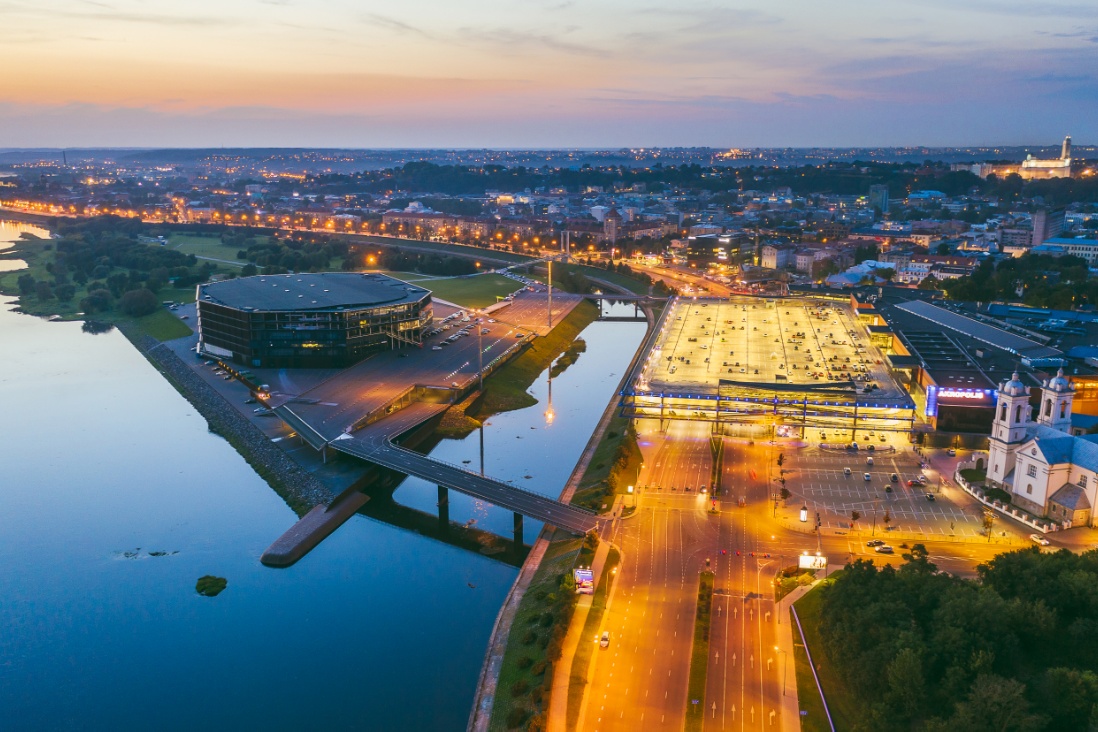 Built in 1939, Kaunas Sports Hall is much smaller, but has a grand history. This was the first arena in Europe designed specifically for basketball.

An impressive piece of architecture in Siauliai is the multifunctional Šiauliai Arena. Covered with holographic glass, the structure catches your eye from afar. The arena is used for sports, exhibitions, competitions, congresses, concerts and fairs. Cido Arena in Panevėžys is just as busy. Plus, it has a 250-metre cycling track that meets Olympic standards, which means that our country’s best cyclists can be seen here. This unique sports complex is the only of its kind in the Baltic States.

Klaipėda’s Švyturys Arena was tested out by Europe’s best hoopsters when it hosted the European Basketball Championship. The arena is designed for concerts, events and sports competitions. Palanga, our most popular resort, also has its own sports complex. It is open to both professional athletes and amateurs.