Violeta Urmana: a star of the global stage

A talent who has graced the most prominent operas worldwide, such as La Scala, Carnegie Hall and the Metropolitan; a woman who has heard “bravo” at operas in Vienna, Paris, Barcelona and London; and a winner of the Lithuanian National Prize for Culture and Arts who never forgets Marijampolė, the small city where she spent her childhood. Violeta Urmana talks a lot about the responsibilities of a creative artist; in 2016, the opera soloist was named a UNESCO Artist for Peace.

“Violeta’s voice is among those of the most beautiful mezzo-sopranos in the world, with an extraordinary glamour and possibilities, and she has an extraordinary talent for singing.” Conductor Riccardo Muti 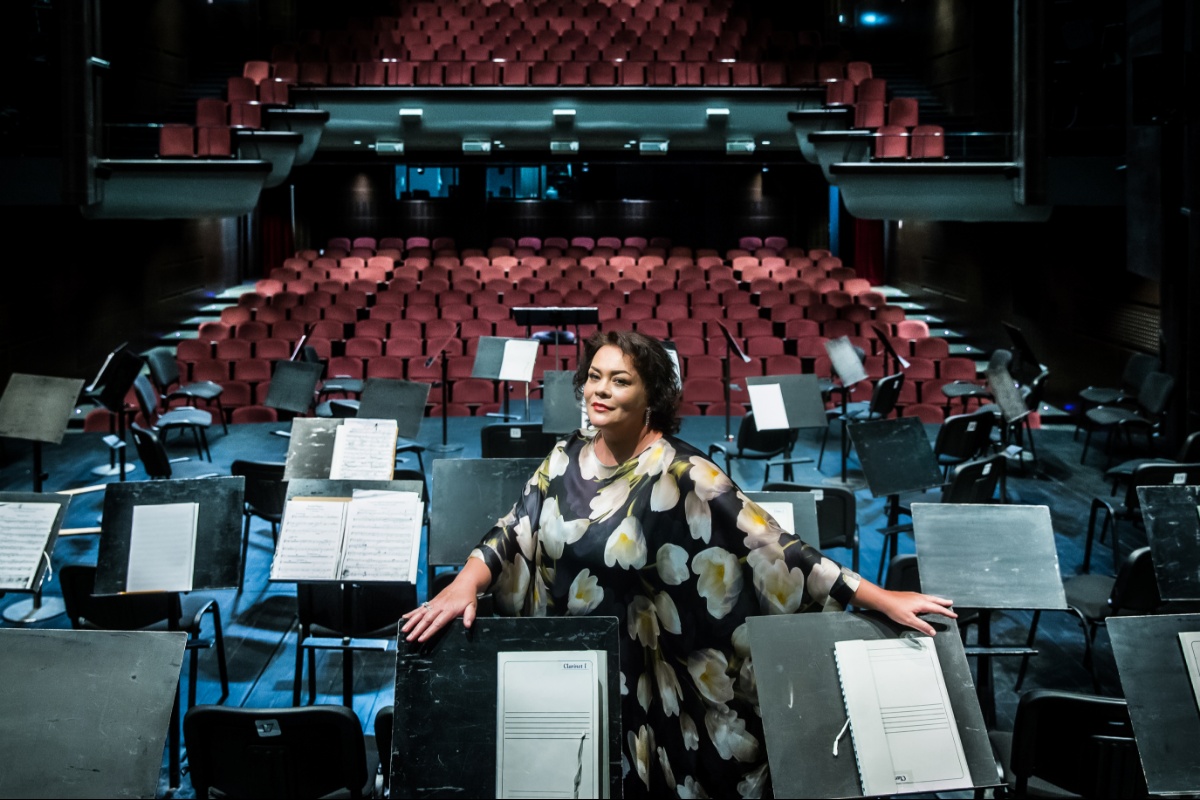