A scholar who has come close to being awarded the Nobel Prize; and a Lithuanian whose discovery will help pave the way for new opportunities in global medicine, agriculture and industry. Virginijus Šikšnys, a professor at Vilnius University, and his colleagues, Dr. Giedrius Gasiūnas and Tautvydas Karvelis, were one of the world’s first research groups to elucidate how the Cas9 protein can be used for precise DNA editing. For his discovery, the professor was granted the prestigious Warren Alpert award from Harvard University. Virginijus Šikšnys has personally received an award for his scientific achievements from the President of Lithuania, Dalia Grybauskaitė. 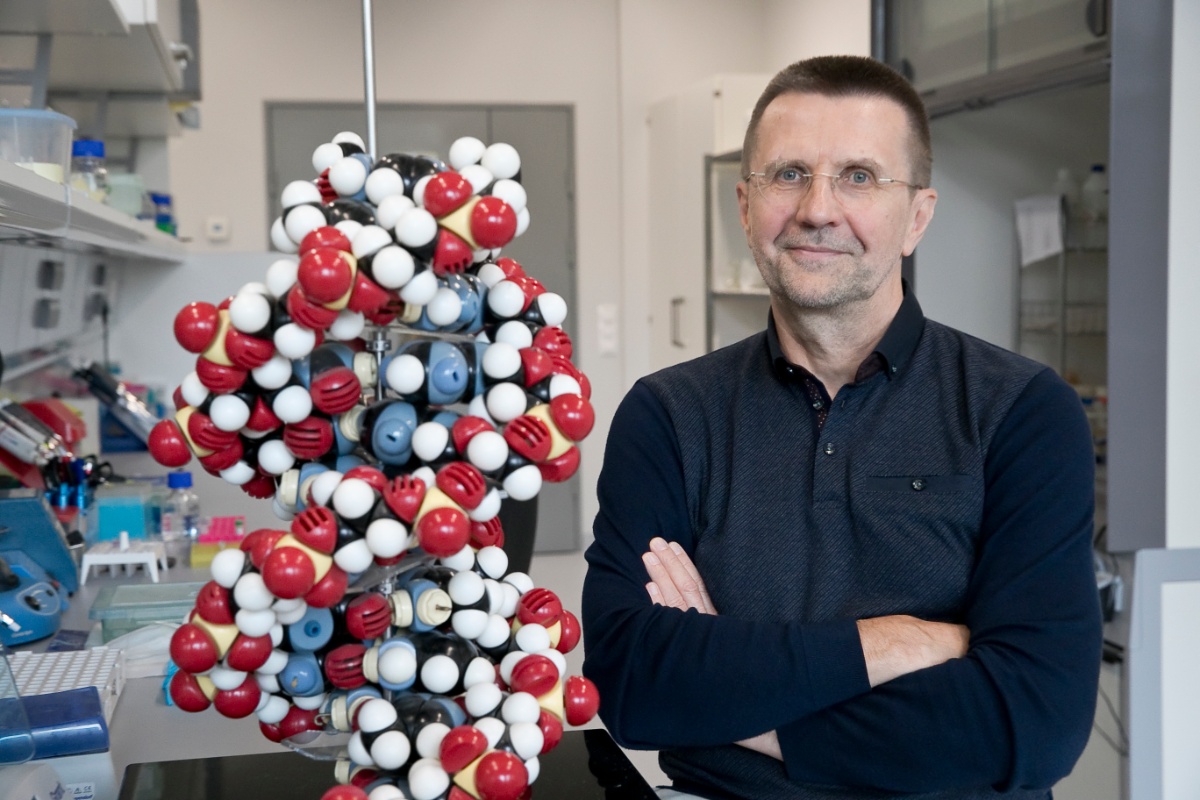