We are Northern Europeans 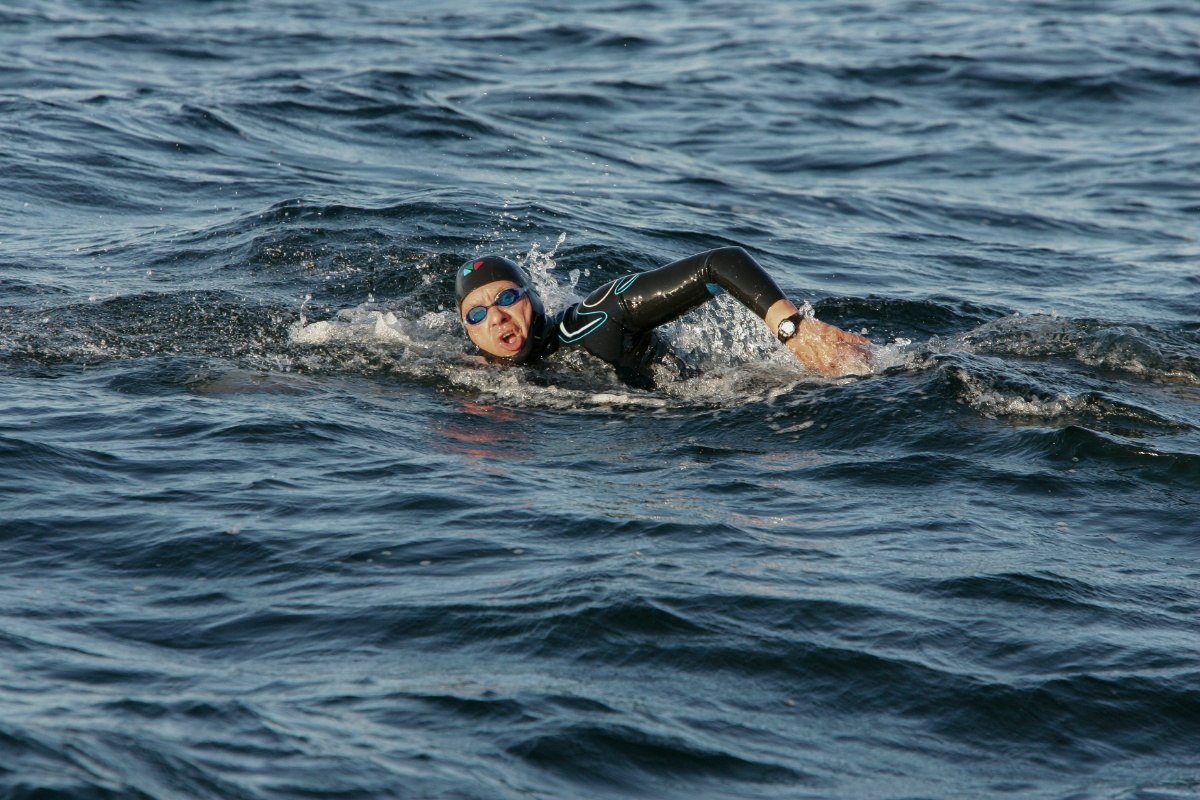