A master of sublime vision and winner of the Lithuanian National Prize for Culture and Arts. He is one of the most famous Lithuanian creative artists and lives in New York.

This artist exhibits his minimalist spatial installations in the most famous art spaces all over the world. Žilvinas’s characteristic style can be recognised in kinetic objects fashioned from magnetic strips. For at least a decade, art enthusiasts fascinated by his work have shared their feelings through his translucent tunnels in various galleries throughout the world, where light and videotape are transformed into magnificent spatial sculptures.

"An image, whether photographed or filmed, cannot convey the feeling of walking through a transparent tunnel fashioned from bands stretched out parallel to each other." Art critic Laura Kreivytė 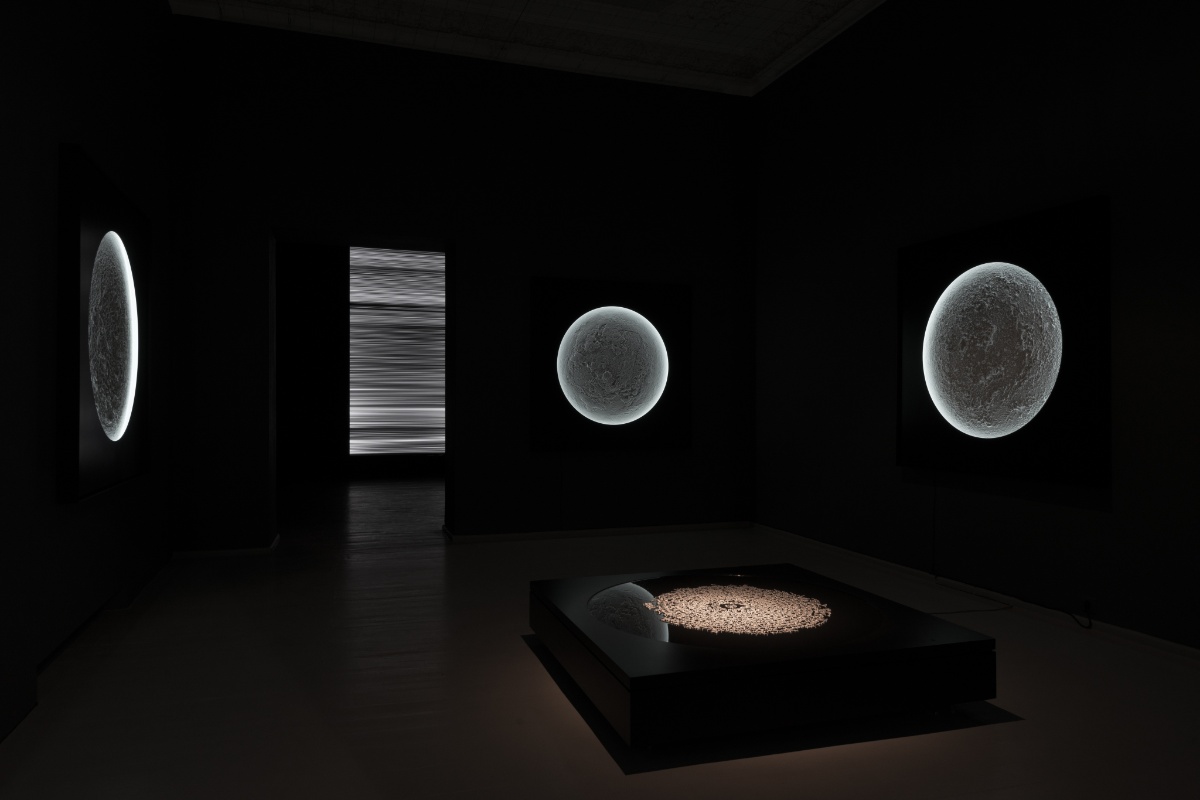