Liubavas Manor – one of the oldest in the country – hides almost the most beautiful love story in Lithuania, which has already become a legend. Sigismund the Old, the sovereign of the Grand Duchy of Lithuania, transferred the manor, which he had been given, to his son Sigismund Augustus who secretly married Barbora Radvilaitė, the widow of the former owner of the manor. Passed through the hands of many owners, the manor has been known as the residence of aristocrats and talented artists at all times. The manor has been awarded the European Union Prize for Cultural Heritage for high quality restoration. 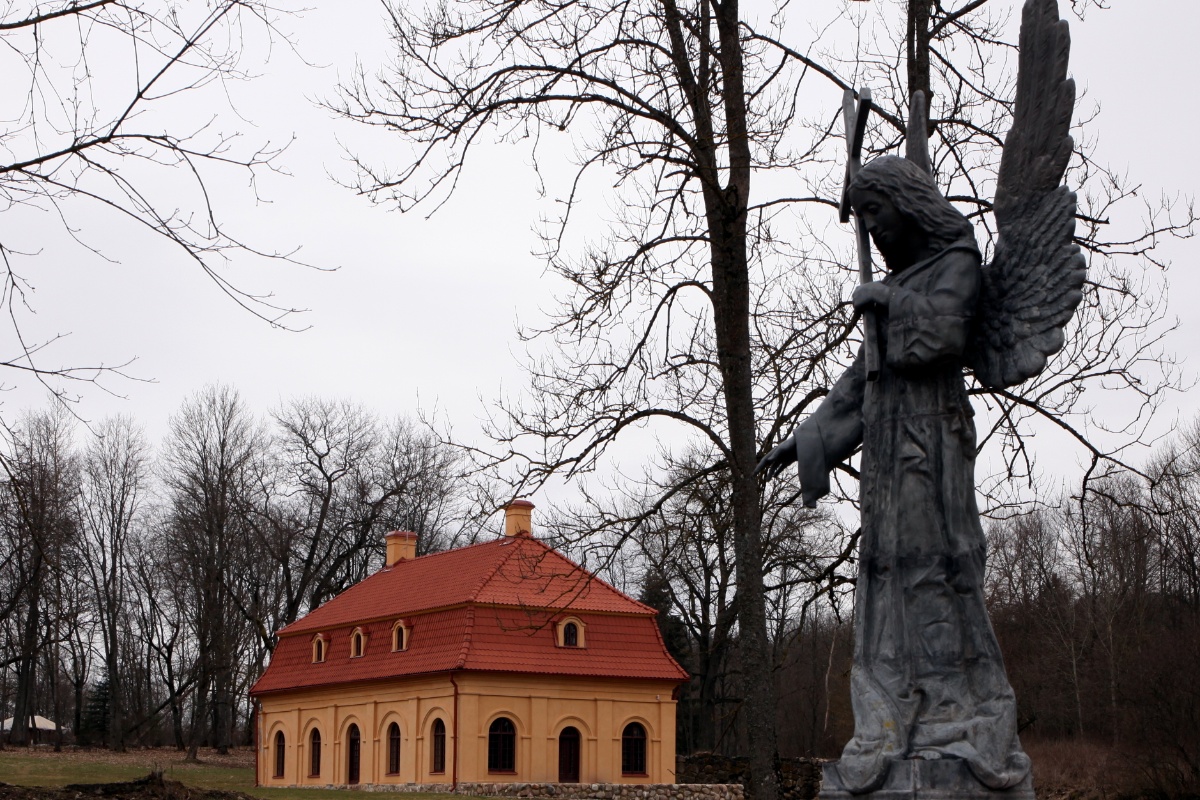