Aesop’s speech in sculpture? Look for it in Lithuania. The sculptural composition “Fisherman’s Daughters” was established in the town of Šventoji in the Soviet period. It depicted three sisters waiting for their father to come back from the sea. When Lithuania became independent and the fears were dispersed, sculptor Zuzana Pranaitytė said that the sculpture actually depicted three sisters, three Baltic states, which look at the free world beyond the sea and hope to return there one day. Lithuania is the middle sister. 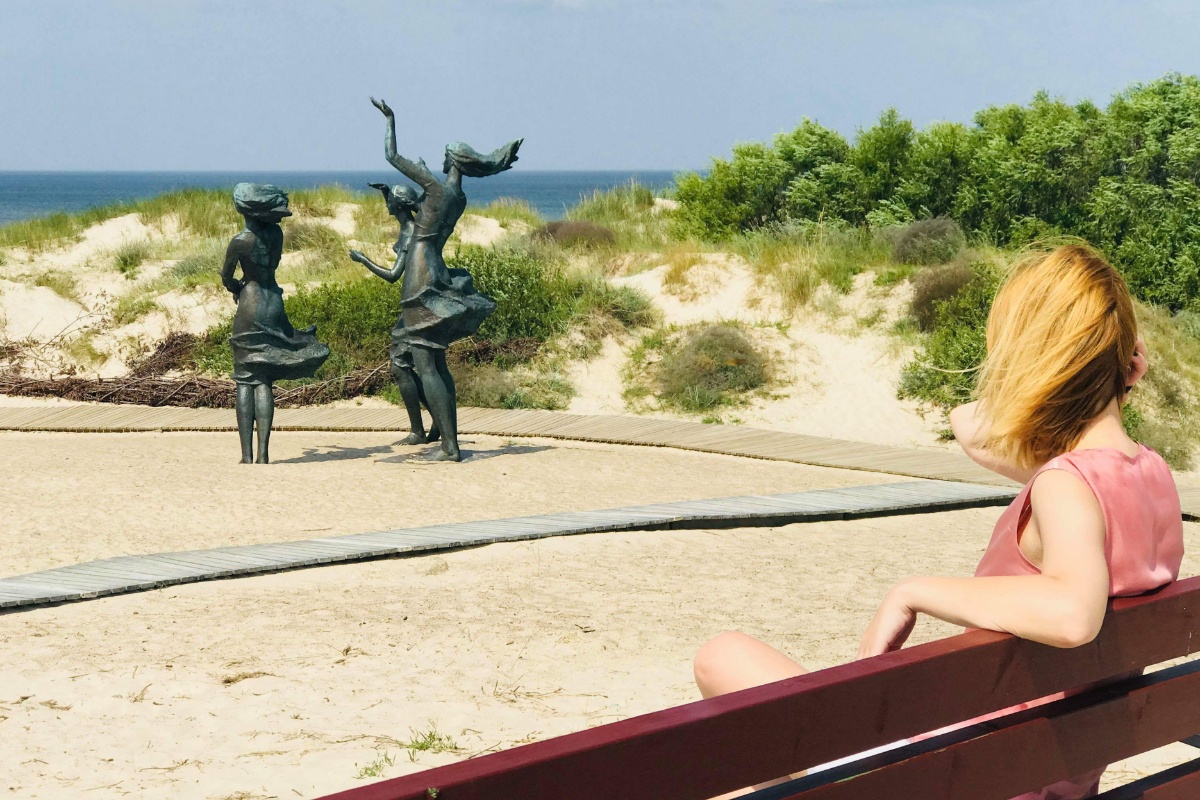