When you reach Marijampolė by train, you must necessarily stroll around the railway station. You will not find anything similar in Lithuania. Originally decorated, adorned with a water-tower, Marijampolė Railway Station is one of the rare examples of Modernism in railway station construction. Almost the only similar interwar object – a railway station in Florence – was built by Italians at almost the same time. 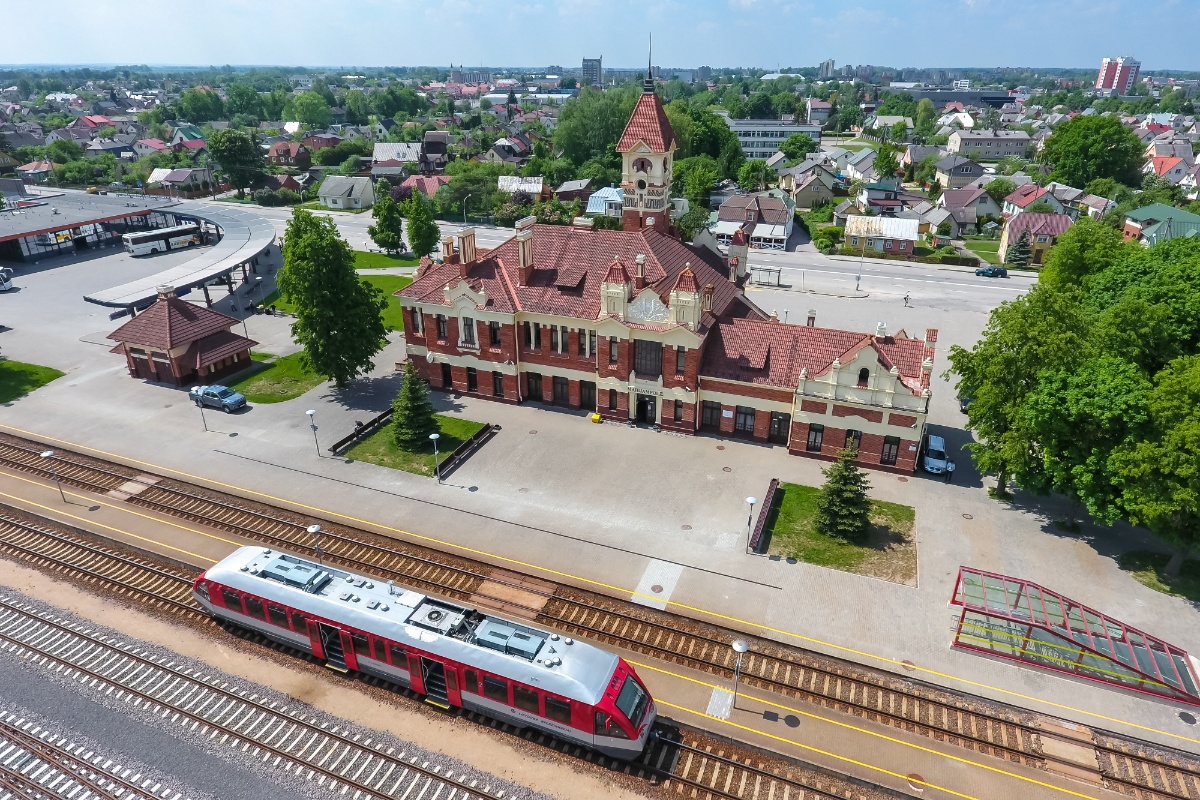