Sugihara House welcomes visitors with a modern audio-visual exhibition set up in the rooms where the consulate once was. The new exhibition was launched in 2008. With the help of modern technology, it presents unique moments from the life of Japanese diplomat Chiune Sugihara, and narratives from around the world of the people he saved as well as their relatives. Documents from Japan’s archives are on display that have never been seen before in Lithuania, including authorisations granted by President Antanas Smetona to vice-consul Sugihara, the diplomat’s report on his work in Lithuania, telegrams to the Japanese government on the situation in Lithuania in 1940, and a list of visas issued. 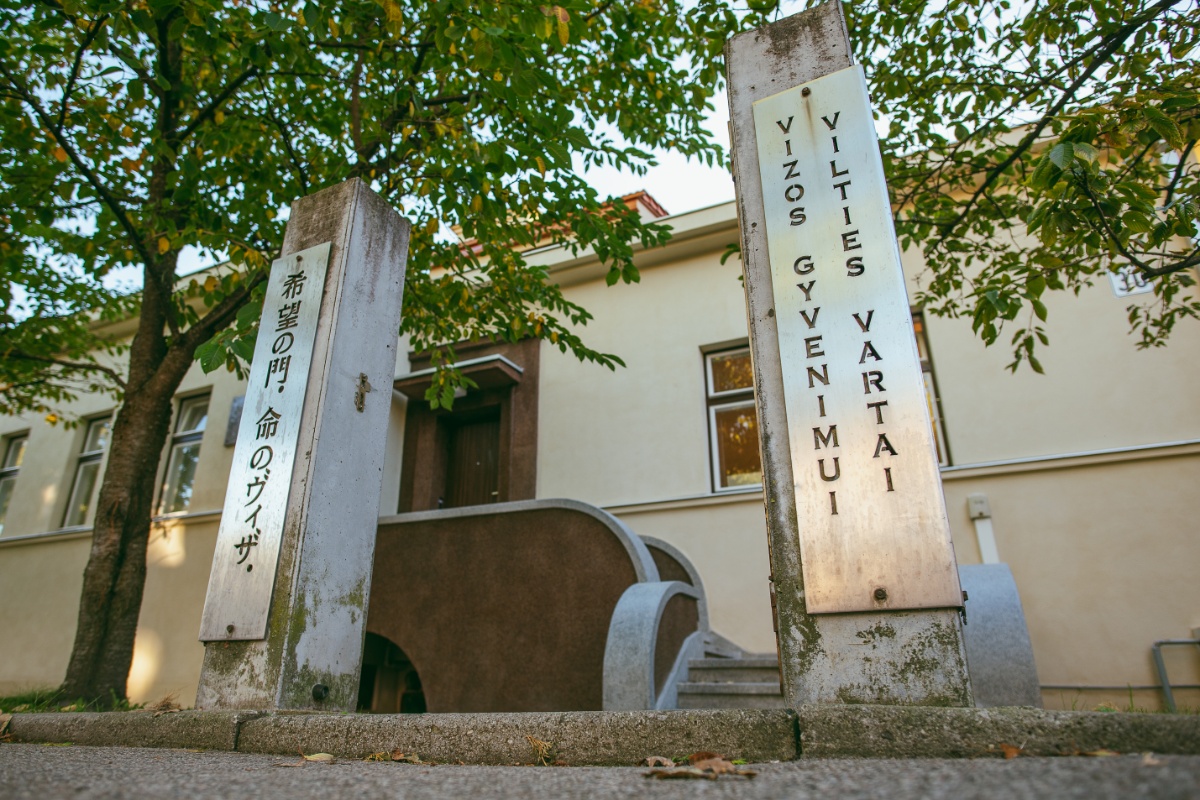