The Basilica in Trakai

Located in a beautiful corner of the Lithuanian countryside, Trakai is the country’s former historical capital, and also served as the seat of Grand Duke Vytautas. The city’s history does not only involve the impressive Trakų Castle, but also the Trakai Basilica of the Visitation of the Blessed Virgin Mary, with its 15th century Gothic and Baroque features. It received the status of Basilica in 2017. This sanctuary remained the spiritual center for the city of Trakai for many centuries – it never closed, and was always used for religious purposes.

Trakai Basilica boasts a miraculous painting of the Mother of God which has been displayed there for 600 years. Currently, 400 milagros (votives) surround the painting – gratitude for miraculous graces which the prayerful have received here for hundreds of years. 300 years ago, this painting was adorned with crowns received from the pope at that time, and is the first painting to be officially crowned in Lithuania. The painting arrived in Trakai as a gift from the Byzantine Emperor on the occasion of the baptism of the ruler Vytautas the Great. As time passed, the painting was repainted by another artist. Yet it still remained revered by residents of Trakai and its surrounding regions, and not only by Catholics, but also by members of local Orthodox and Muslim communities.

Today, many people of faith from Lithuania and other countries visit the Basilica. Pilgrims gather for the annual Feast of the Nativity of Our Lady which takes place on August 15th and September 8th. The pilgrimage is a 30 km journey from the Gate of Dawn in Vilnius to the Basilica in Trakai. 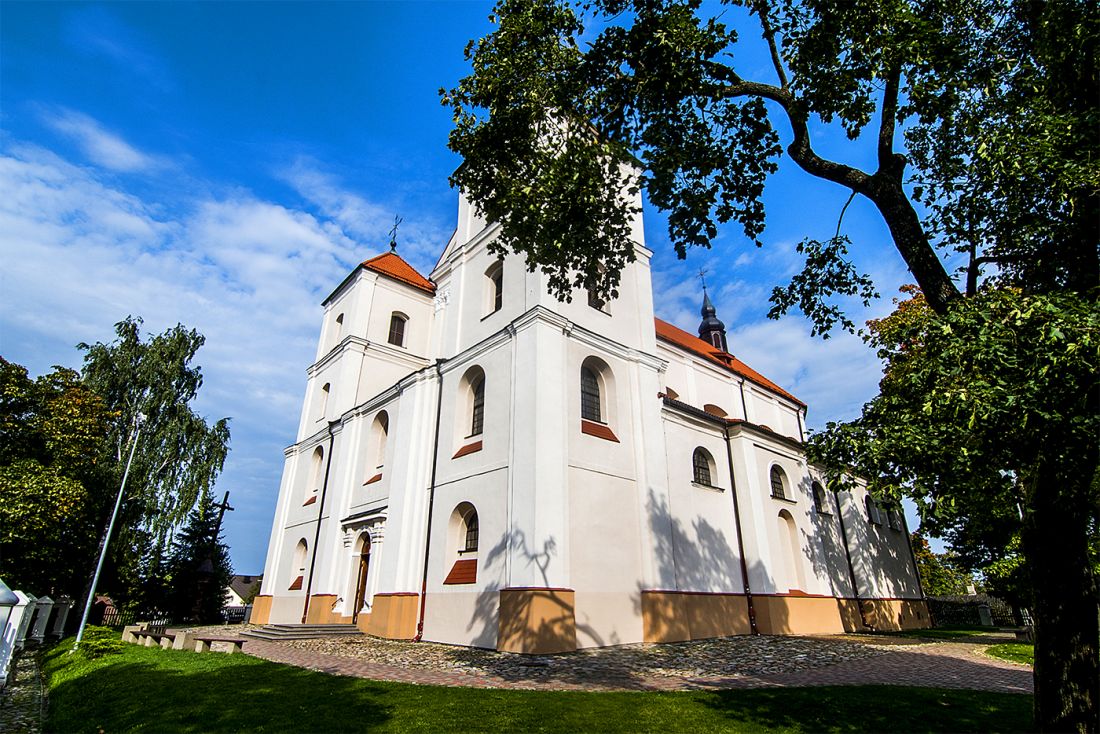 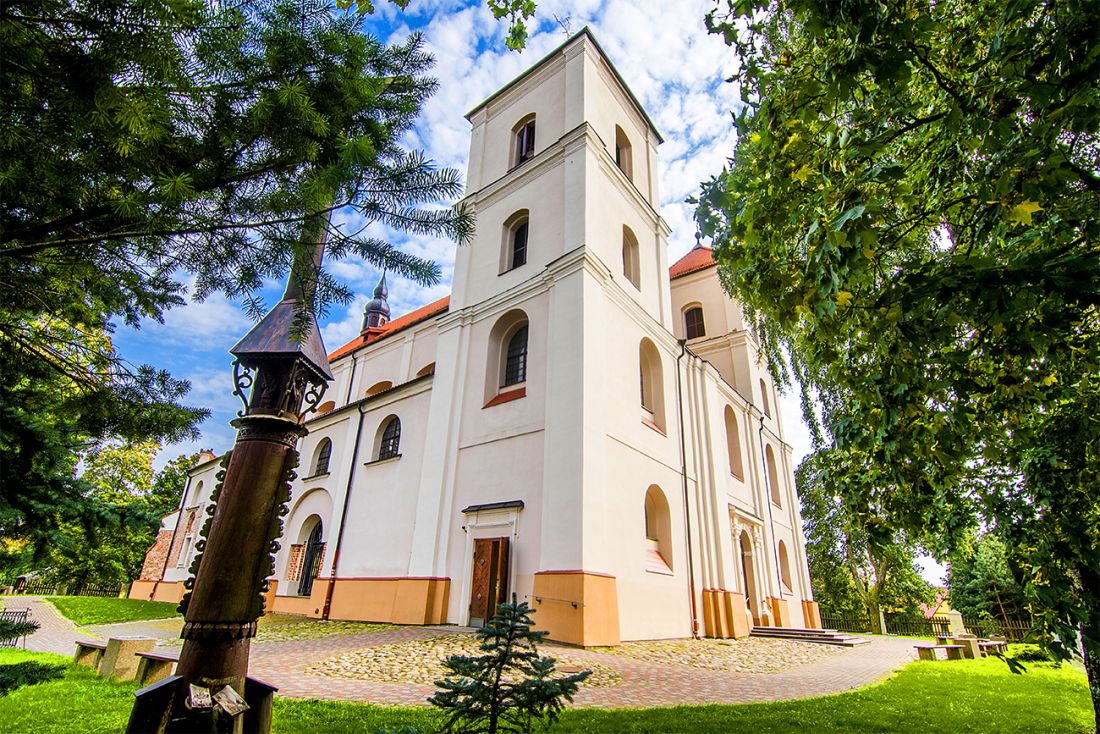 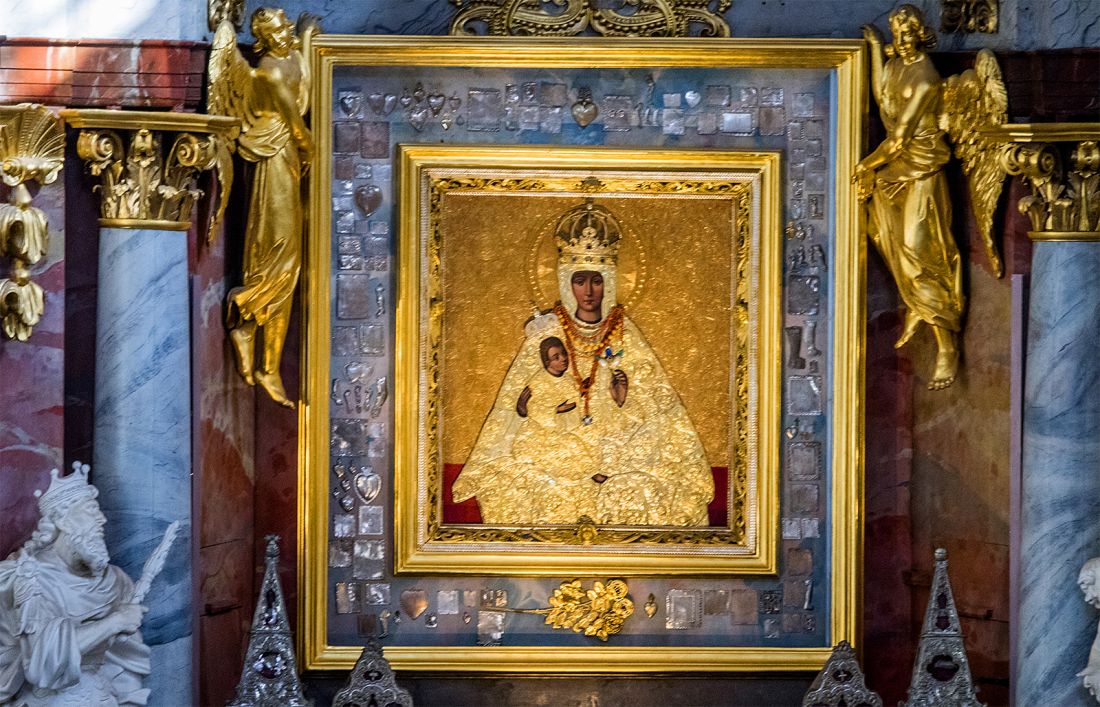 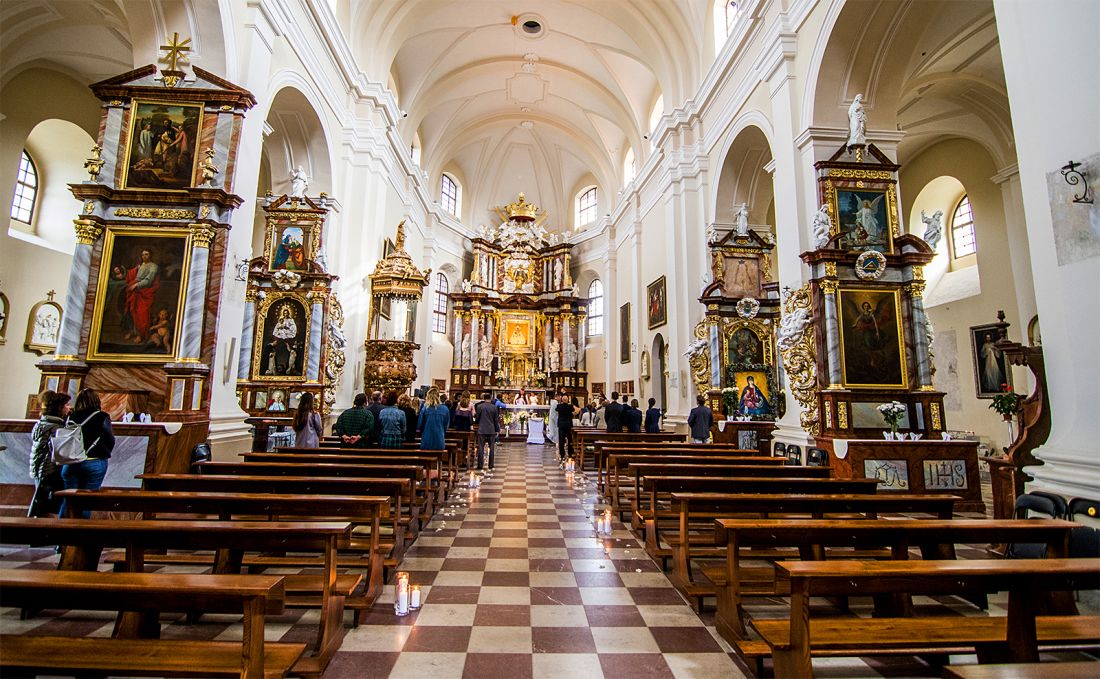 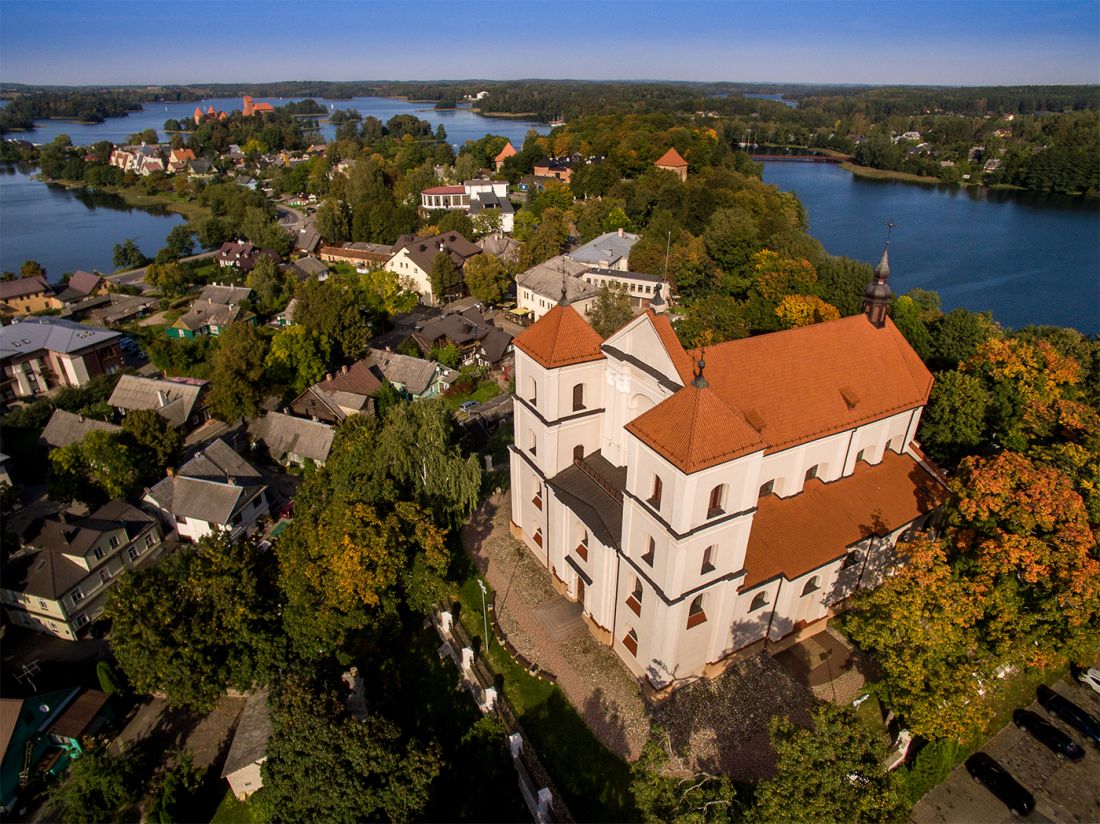