The first Frank Zappa in the world

Did you know that the first monument to Frank Zappa, the creator of psychedelic and satiric music, has been erected in Vilnius? “A thought is like a parachute; it is not effective if not opened,” he said. Vilnius artists opened the idea of a monument to Zappa, and sculptor Konstantinas Bogdanas realized it. If you know nothing about Frank Zappa, at least come to become certain that he is not James Brown. A monument to the musician of the world in multicultural Vilnius signifies a new post-Soviet period in the country’s history. 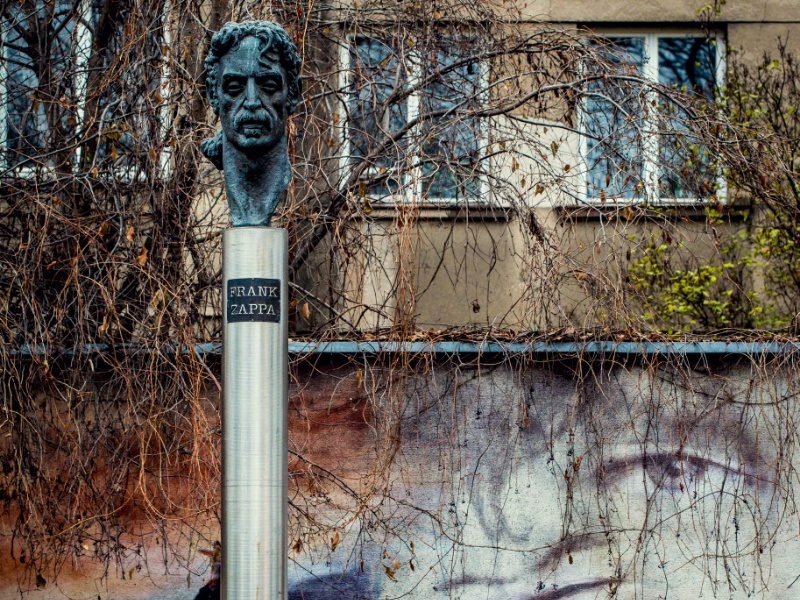