The true life of the old Lithuanian aristocracy at Pakruojis Manor

The Pakruojis manor site was first mentioned in the mid-16th century, but the current manor ensemble began to be built in the late 18th century, at the initiative and cost of Baron Wilhelm von der Ropp. It was thanks to him that the two-storey manor house – which stands out for its magnificent hexastyle portico – was erected in the early 19th century. Pakruojis Manor has been included in the Book of Lithuanian Records as the manor that has preserved the most buildings, with 34 on more than 48 hectares of land. The manor ensemble features a restored dolomite arch bridge, which is one of only two in Europe. 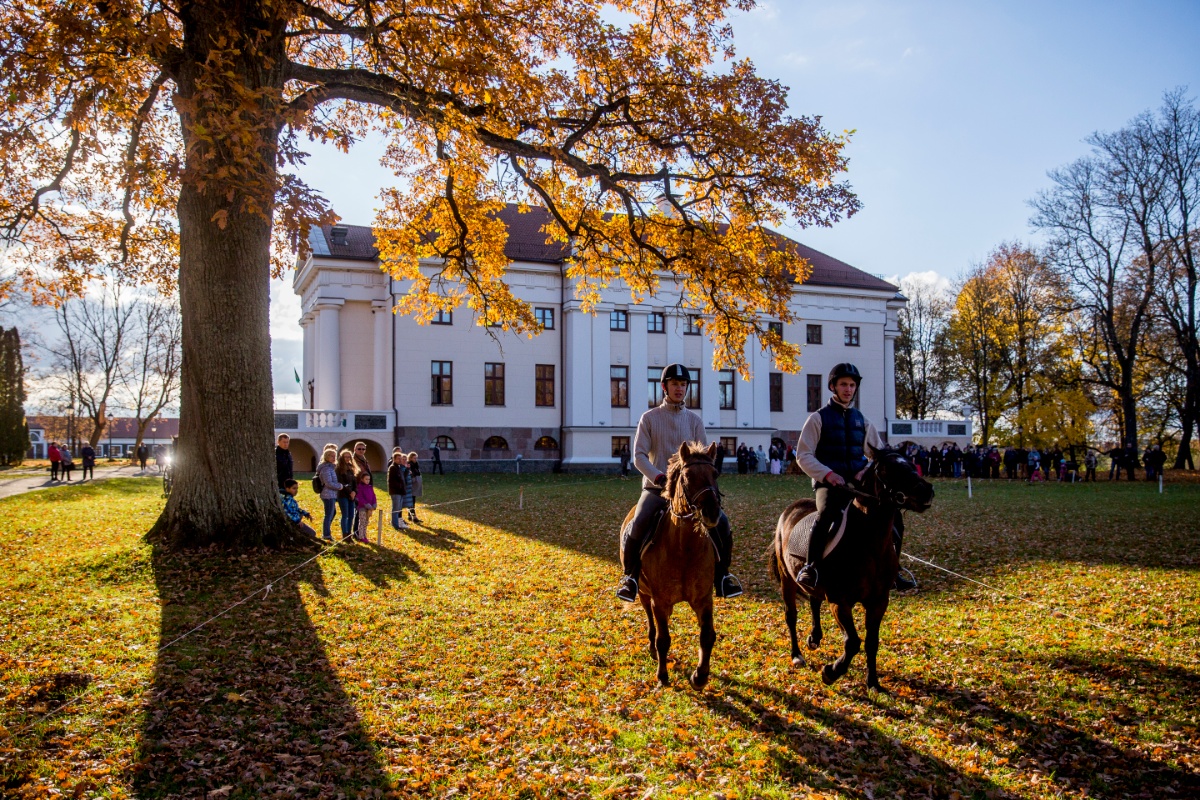 Guests of the manor can visit the ornate Neoclassical watermill that was built of stone. It is the only one of its kind in Lithuania. They are also welcome to go behind the scenes and visit the manor’s apiary, the garden, the dairy, and the laundry room. It is interesting to watch a cinema film in the windmill or participate in the Beer Road educational programme. The Living Museum programme is held on weekends, where you can see how pots are thrown, how sheep are shorn, and how perfume is made.