Laid out on a peninsula between Lake Galvė and Lake Skaistis, the Užutrakis Manor emits the spirit of French Neoclassicism. Visitors forget about time and everyday life as they stroll through the manor park that was created in the late 19th century by the Frenchman Édouard François André, one of the most prominent landscape architects of that time. There are over 100 parks around the world that were built according to his design. The park is not the only place worthy of a selfie. The terrace of the manor house that was designed in the late 19th century under the initiative of Józef Tyszkiewicz provides fabulous views of Lake Galvė and Trakai Island Castle, made even more romantic by the ships passing by. 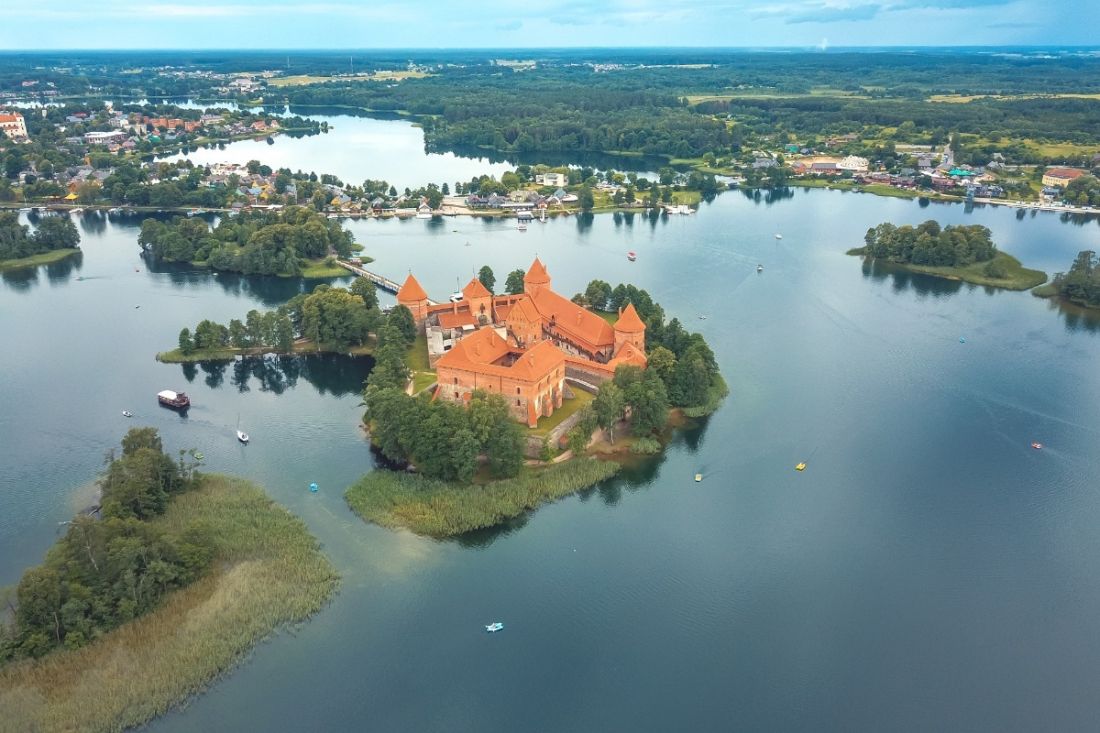 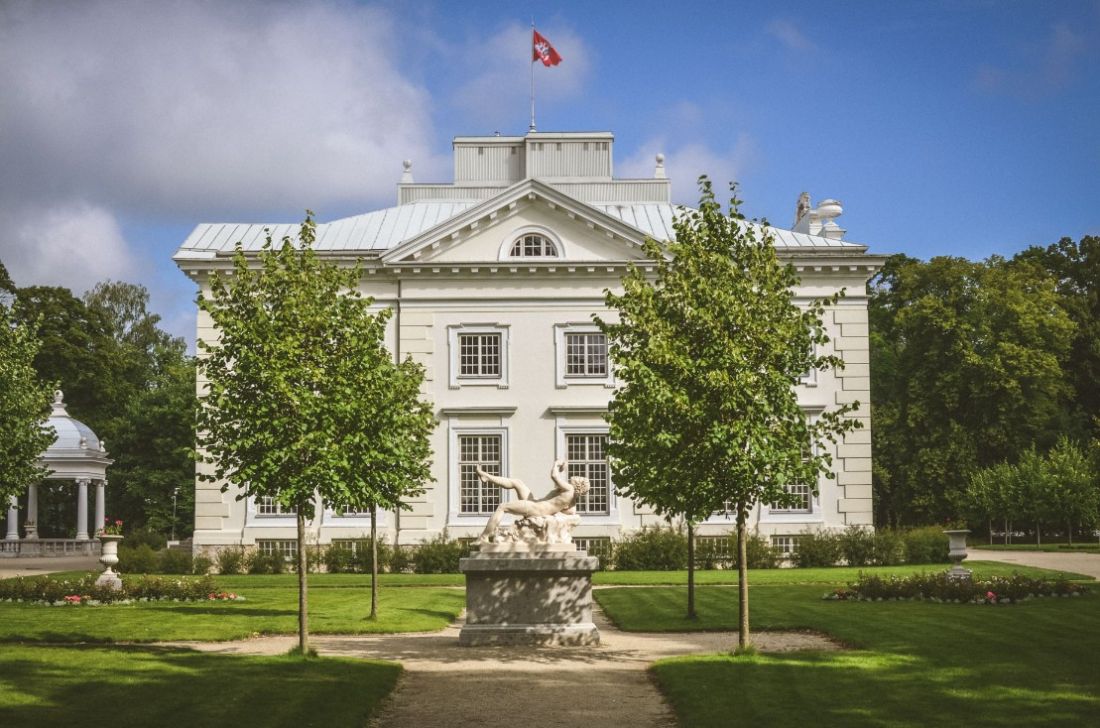 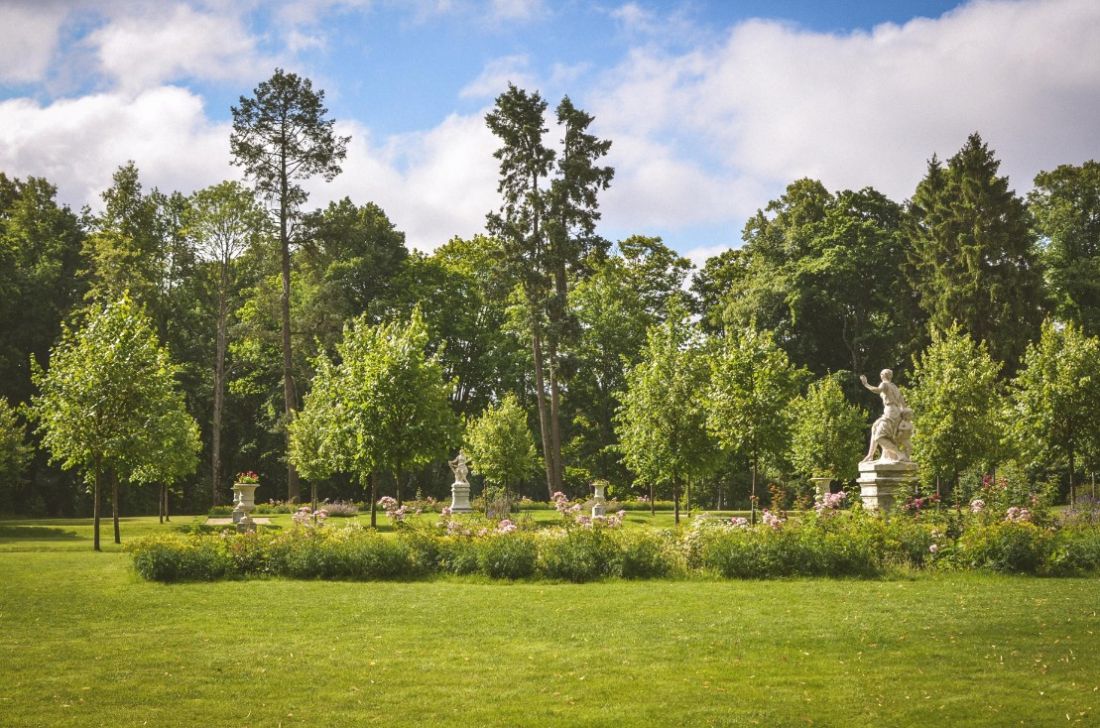