When it comes to birdwatching, Ventė Cape is second to none. Situated in the Nemunas River Delta, the headland sees half a million of birds passing each day during the peak migratory season in September and October.

Ventė Cape is also home to one of the oldest bird ringing stations in Europe. Established in 1929 by the legendary Lithuanian biologist Tadas Ivanauskas, the station has been educating the public and substantially contributing to the scientific field of ornithology.

The Ventė Cape area includes a polder museum and a 100-year-old lighthouse which is now open to visitors. You can also take a boat ride in the nearby Minija River and explore the unique Minija village. Also known as the Lithuanian Venice, this place has canals for streets, and visiting your neighbour by boat is a perfectly normal thing to do. 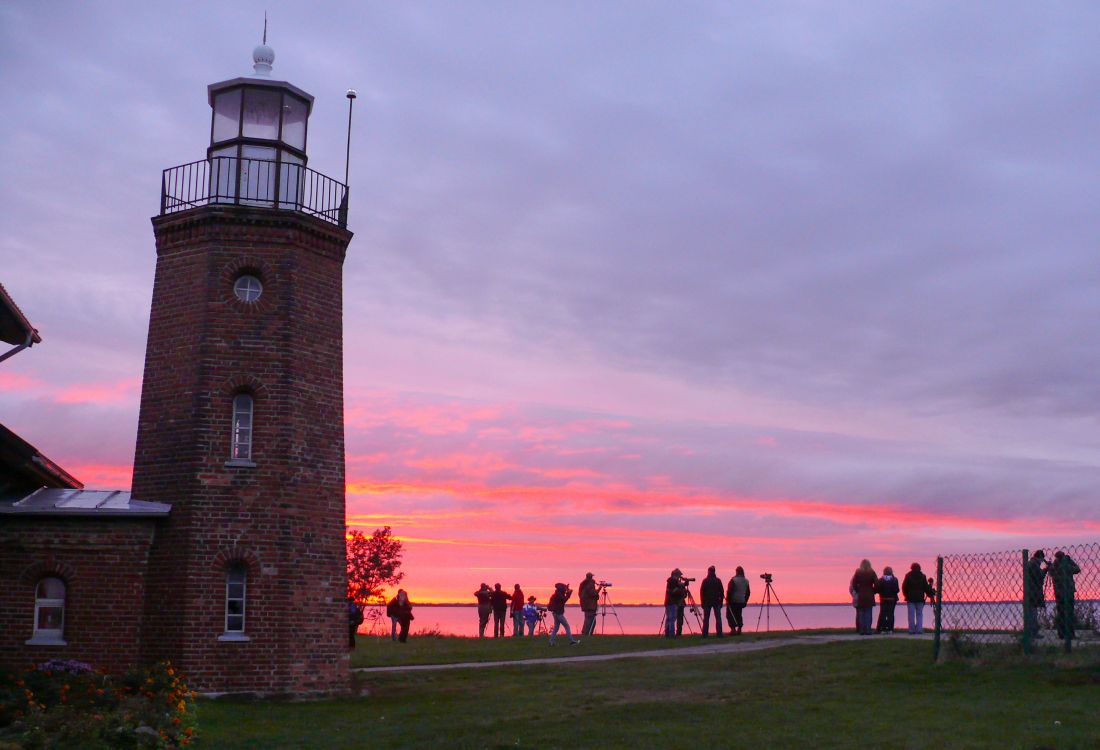 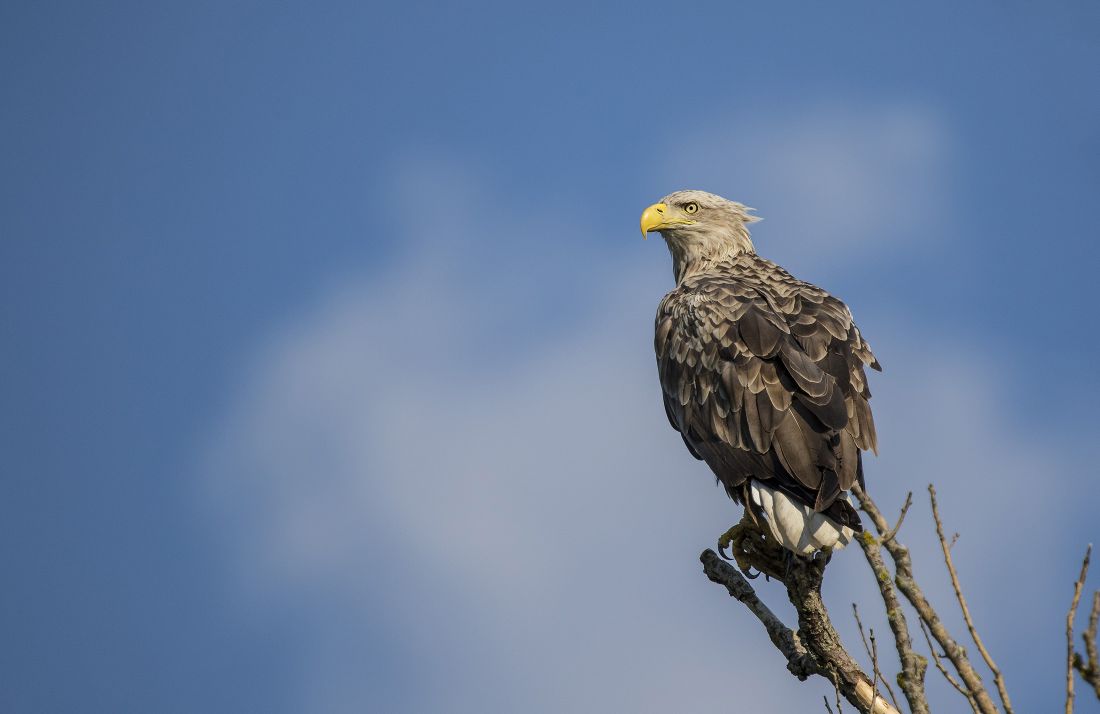 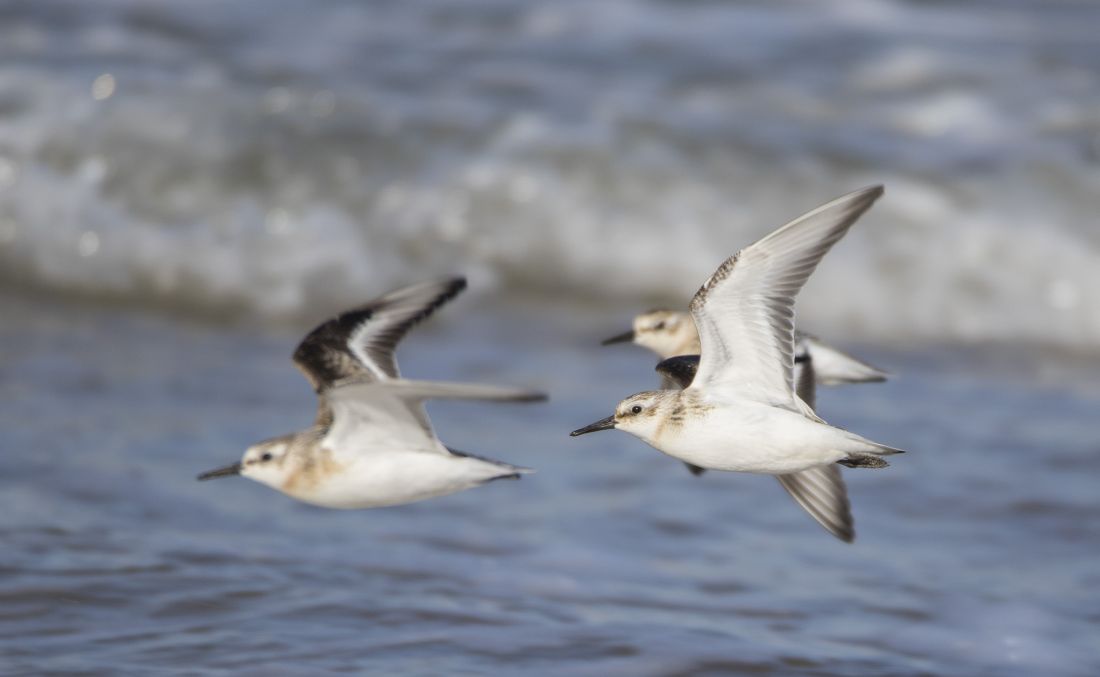