Situated among more than 300 bodies of water, Zarasai is one of Lithuania’s most impressive lake districts. It deservedly takes pride in Drūkšiai, which is the largest lake in Lithuania, Lake Luodis, which is called a fisherman’s paradise, Sartai, which is the lake that the traditional horse races are held next to, and Lake Avilys, with its many bays, peninsulas and inflows. A lot of people go to Antalieptė Reservoir to relax – this is one of the most beautiful bodies of water in the Zarasai region. 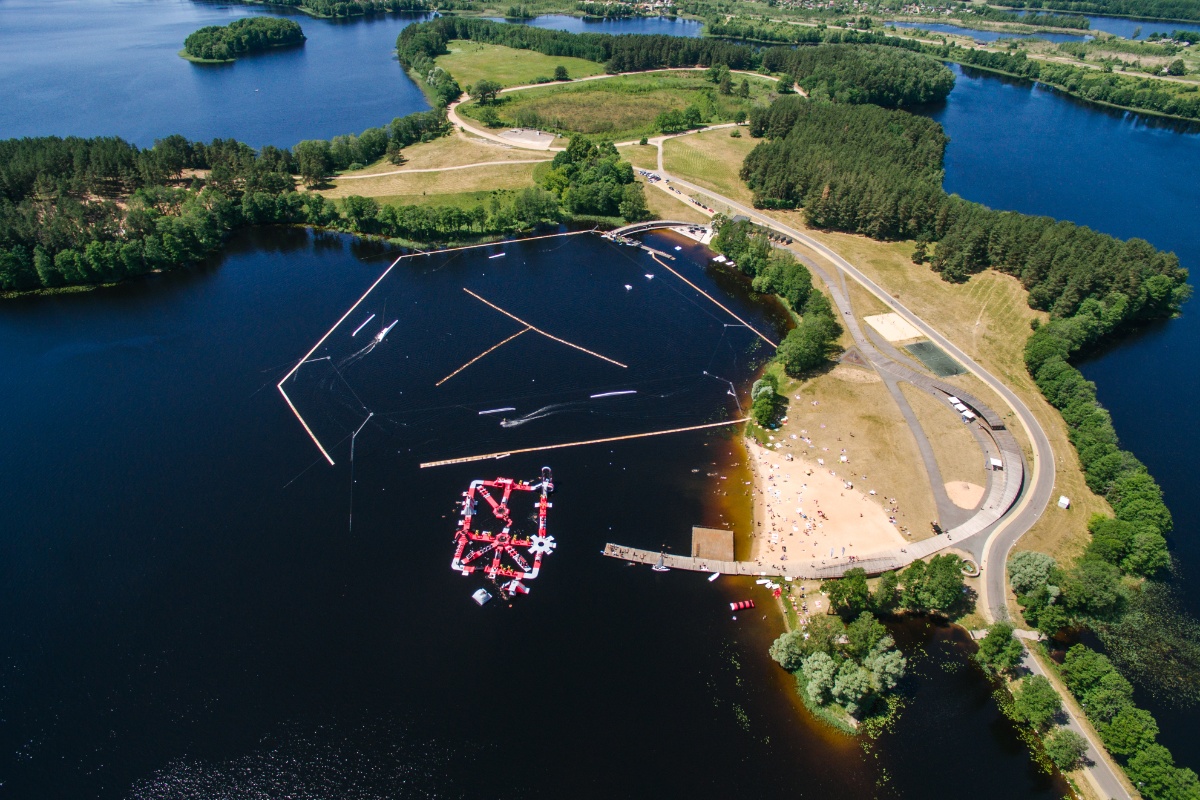 The Šventoji is a favourite among tourists looking for romance, and the upper reaches of the river is popular with water sports enthusiasts. Meanwhile, those in the mood for quiet relaxation opt for the shore of Lake Šventas. Zarasai offers a wonderful opportunity to take in Lake Zarasas and its islands from the 17-metre-high observation deck that has become the town’s calling card. One of the most complex architectural structures in Lithuania, the circular deck provides a breath-taking panoramic view of the lake and Didžioji Island. This, the largest island in Lake Zarasas, is home to the largest wake park in the Baltic States. 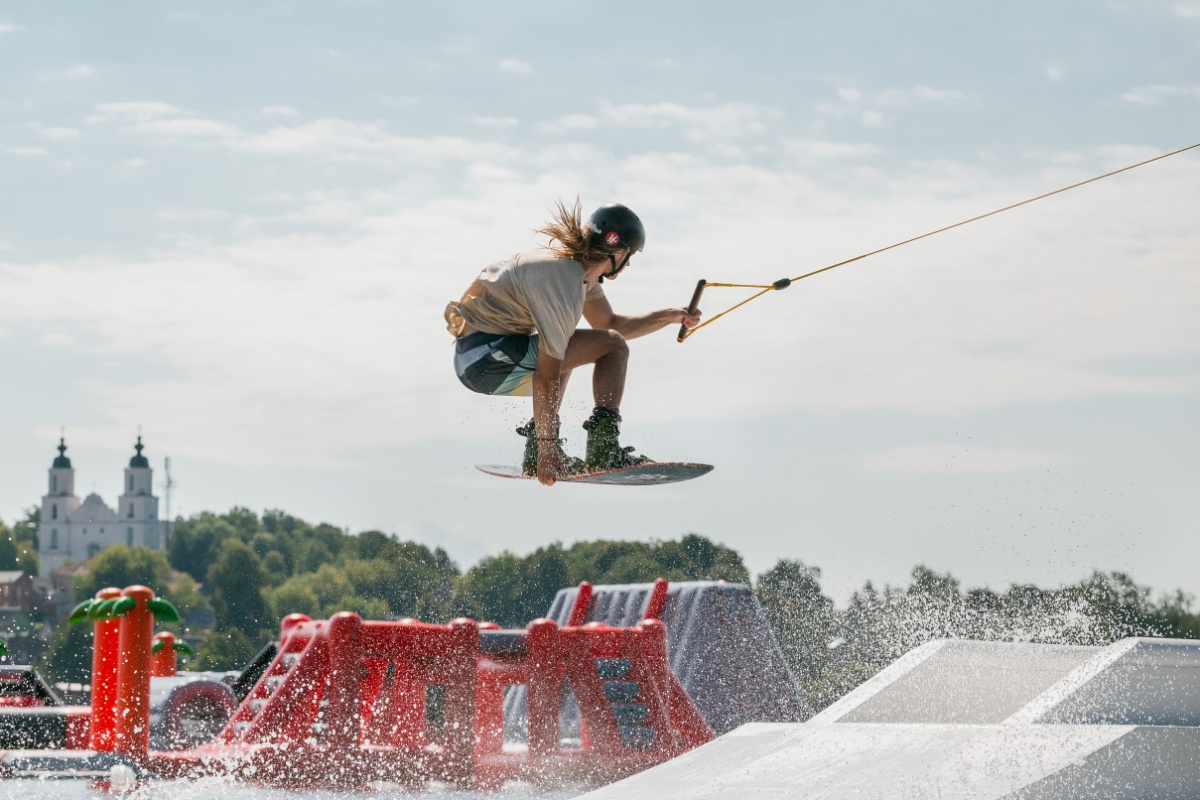