Žuvintas – a unique corner of nature not far from Marijampolė that is often called “Bird Lake” – is Lithuania’s largest wetland as well as its oldest nature reserve, and has been included in the UNESCO World Network of Biosphere Reserves. The shallow, naturally overgrown lake and the wetlands that surround it are a safe haven for the 14 rare and protected bird species that lay eggs here. 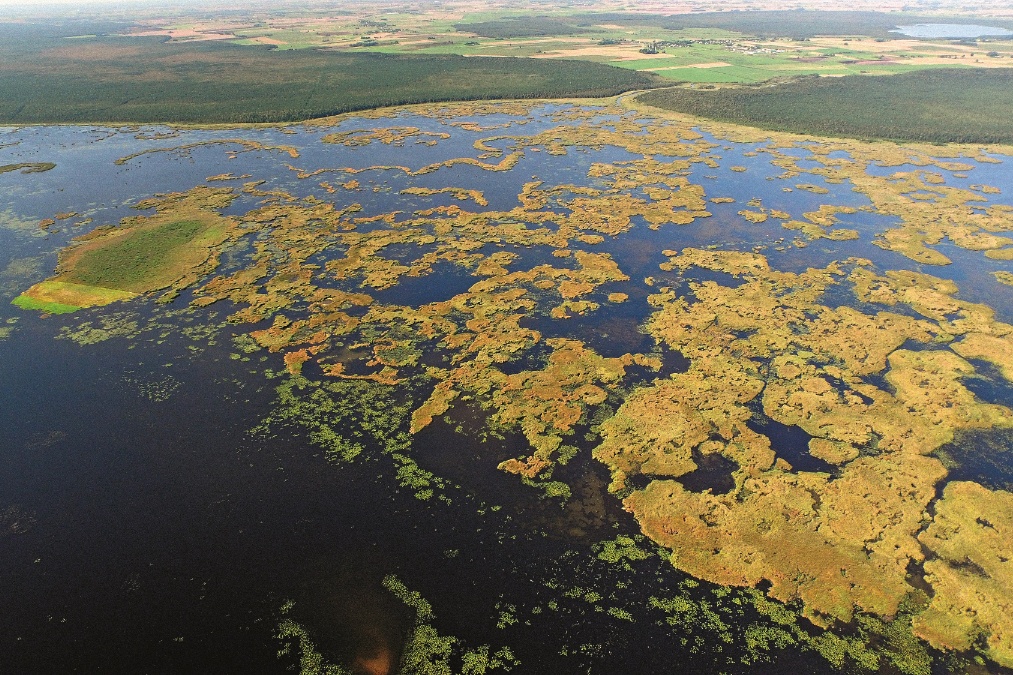 Determined bird watchers can catch sight of the extremely scarce aquatic warbler, the western marsh harrier and Montagu’s harrier, the corn crake and the spotted crake, the black grouse, the common crane, the wood sandpiper, the black tern, the white-backed woodpecker and the middle spotted woodpecker, the greater white-fronted goose and the taiga bean goose, and the Eurasian bittern. 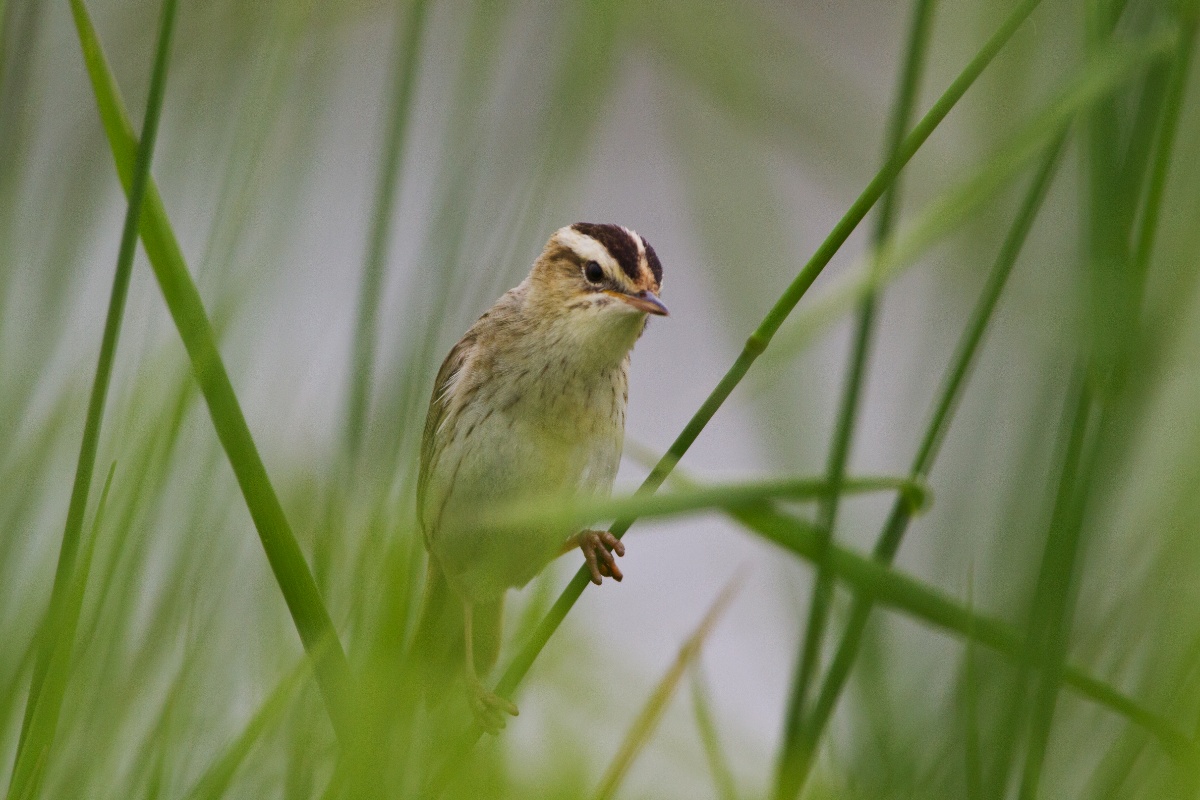 Those who aren’t interested in going deep into the swamp to look for rare species of birds can take in the lake surroundings on the educational trail or from the observations towers next to the lake. Every autumn, people gather at Žuvintas to see off the migratory birds. 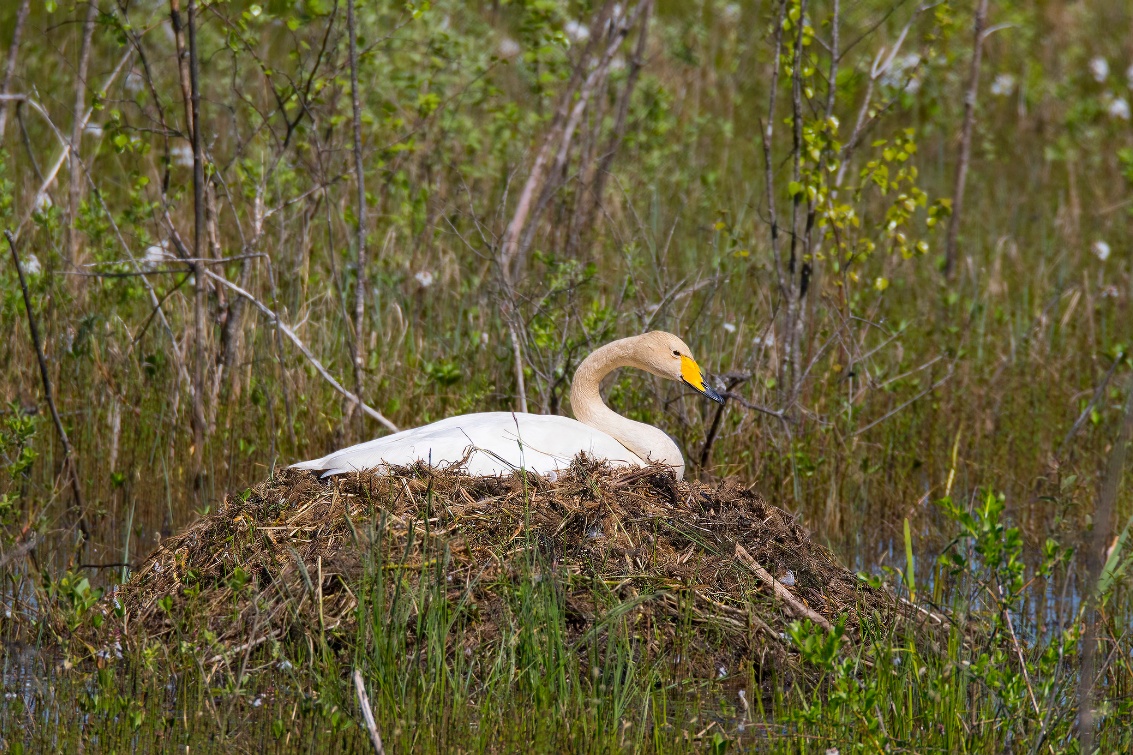 The best time for bird watching in Žuvintas is from March to October.