The Meschino family restaurant has been serving successive generations of loyal customers for over 20 years, and Chef Dmitrij Babenko continues to amaze and attract new clients. And it would appear he has found a successful formula when it comes to customer appeal - the restaurant has remained firmly in the top 20, with only a slight drop from last year.

This is the only Italian a la carte restaurant in the top 30. Mixing traditional Italian cuisine with a modern twist, the restaurant serves favourites like burrata, carpaccio, pasta, ravioli, and tiramisu, alongside dishes served with truffles, Parma cheese, fresh fish, and aged meat. Gourmands looking for new and amazing tastes often gather at Vilniaus g. 23.

The menu changes several times per year, with a new dish being presented every month. According to the chef, classic Italian cuisine has already been perfected down to its smallest components, meaning he can only surprise his new and loyal clients with innovative combinations. To do this, he fuses the finest local products with those imported from Italy and other warm climates. Different technologies and cultures are also utilised, a particularly fine example being the burrata cheese served with shrimp ceviche and guacamole.

Over many years, the chef has perfected a special dough recipe for pasta made from several types of flour and has also mastered the skill of ravioli production. This is where the first homemade ravioli in Vilnius were made.

As is de rigueur for Italian menus, one will find a wide range of delectable dishes on offer, including first and second courses, a separate section for hot meat dishes, a large assortment of fish dishes, and a separate page for grilled entrees. And that’s not to mention the dessert menu, which is composed of eight choices. The renowned panna cotta is no longer available, but its replacement, the zesty fruti di bosca, is becoming a real draw.

The temperamental Dmitrij Babenko fits right into this Italian family restaurant. He has managed this kitchen for almost 15 years. After completing his studies, and assessing the somewhat unstable political situation in Lithuania at that time, he surprised himself by not opting to start a family, but instead enrolling in culinary school in 1993. Dmitrij then received a position at Stikliai restaurant: “If I had ended up at some café, I probably wouldn’t have become a chef. So, the school of Stikliai helped me see a completely different level to this profession.” Having worked at Linas Bražinskas’ kitchen until 1999, Dmitrij began working at one of Antonio Meschino’s restaurants, where the lead chef was an Italian. He was later replaced by another Italian – Manfredo Molteni —who Dmitrij worked with for many years, until he himself became executive chef at Da Antonio. 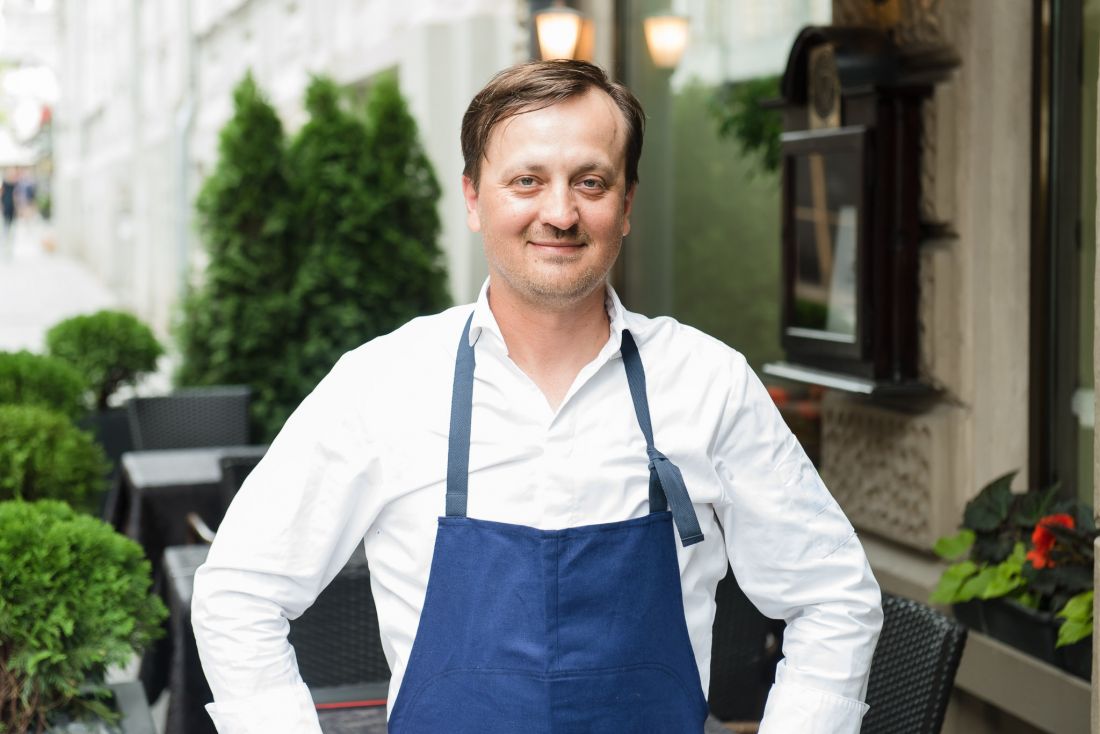 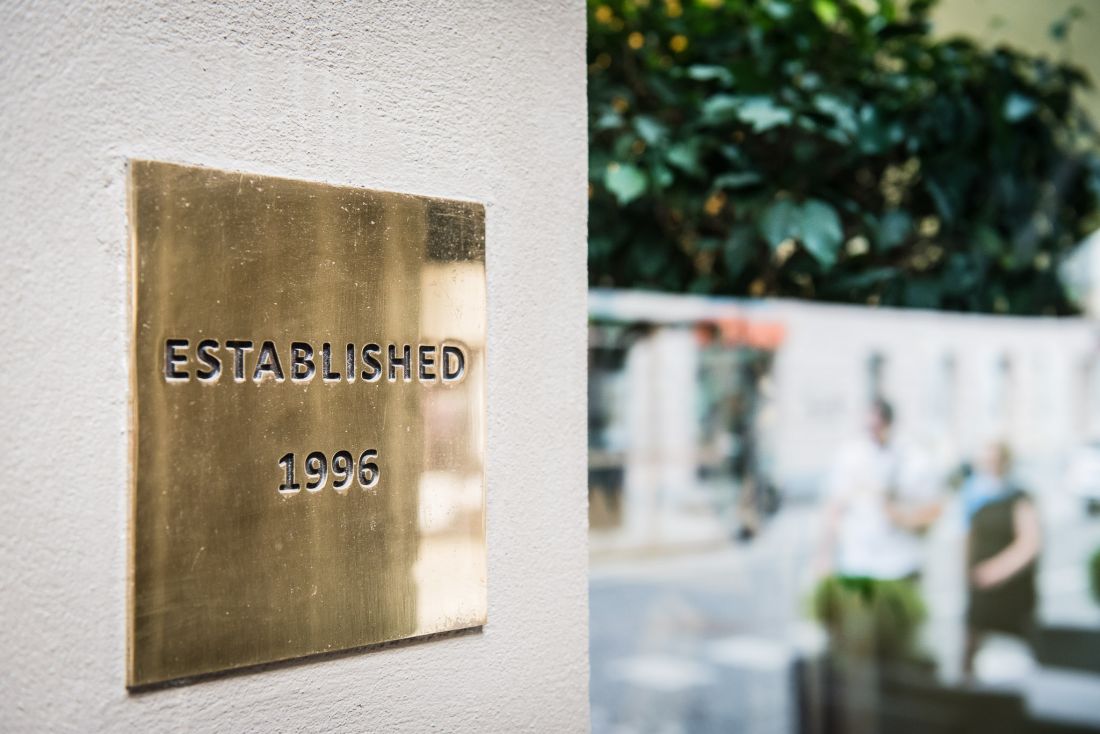 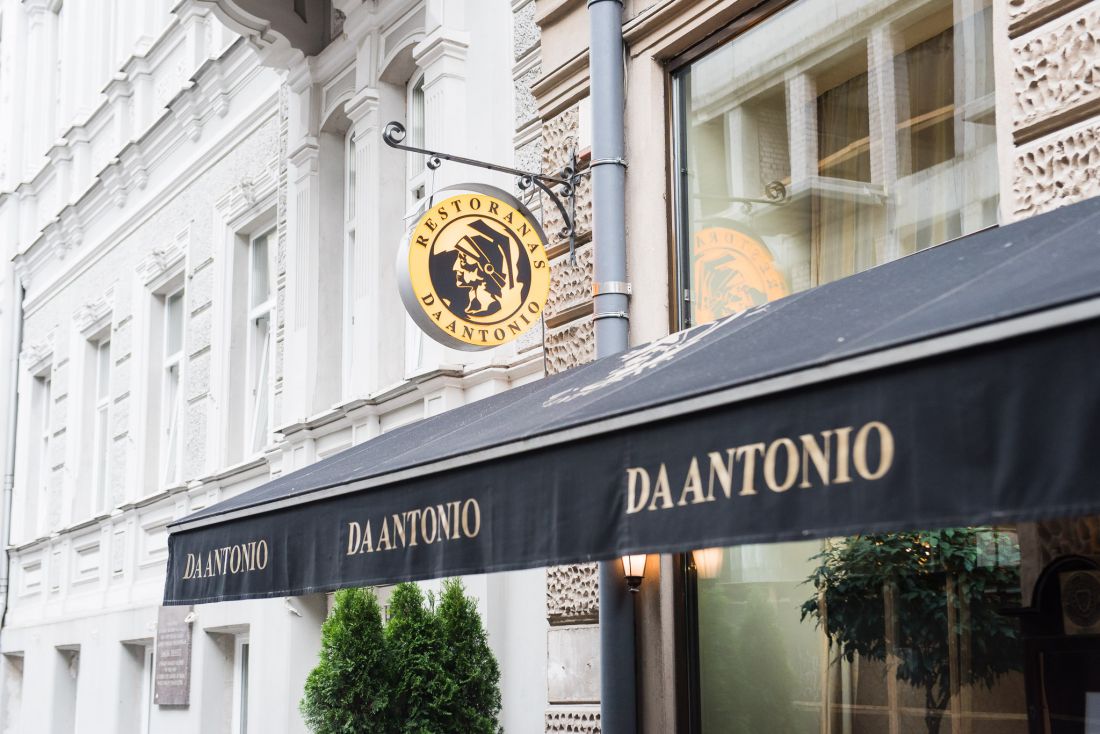 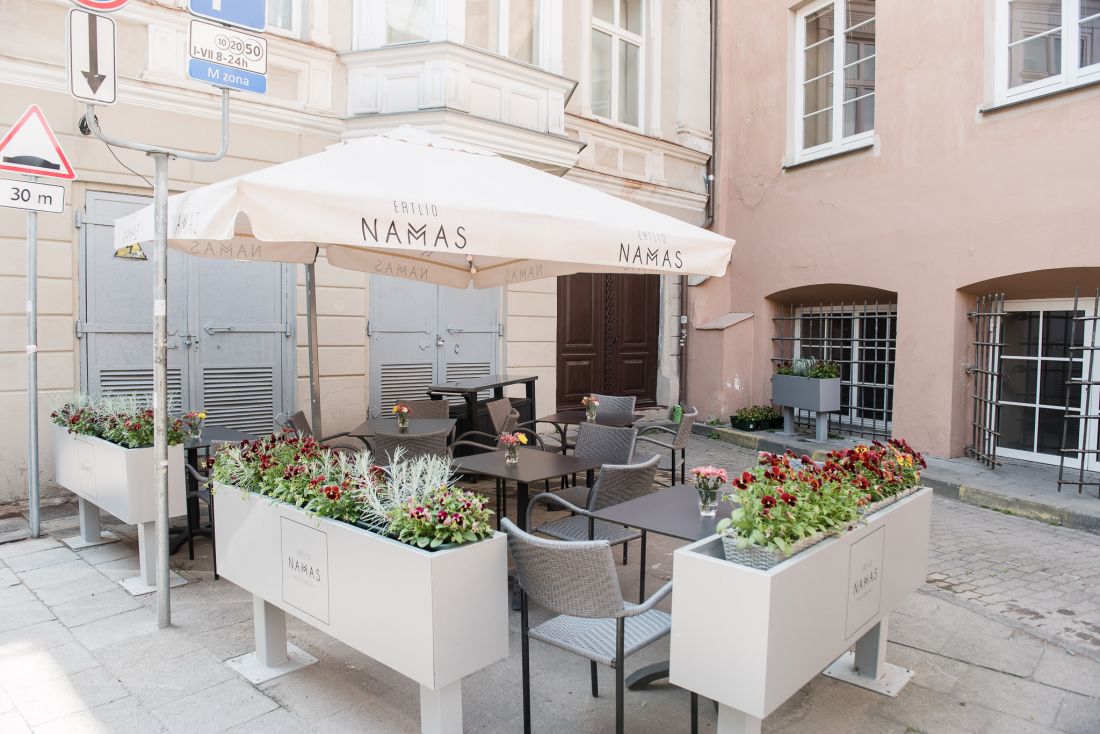 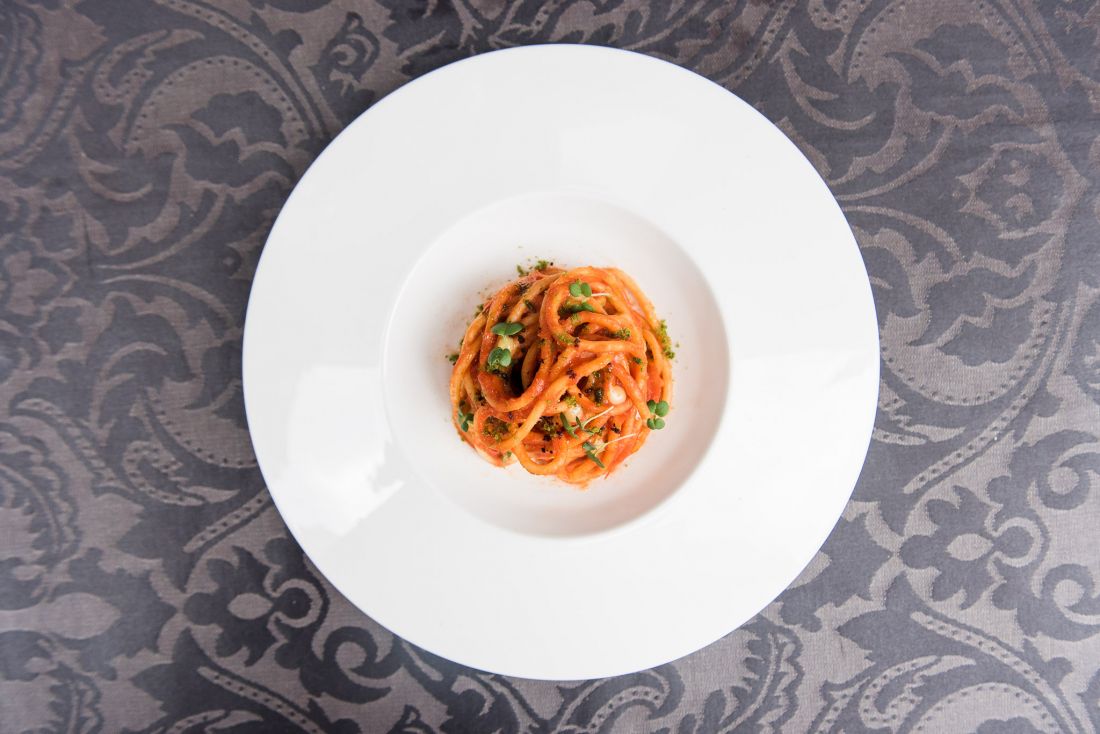 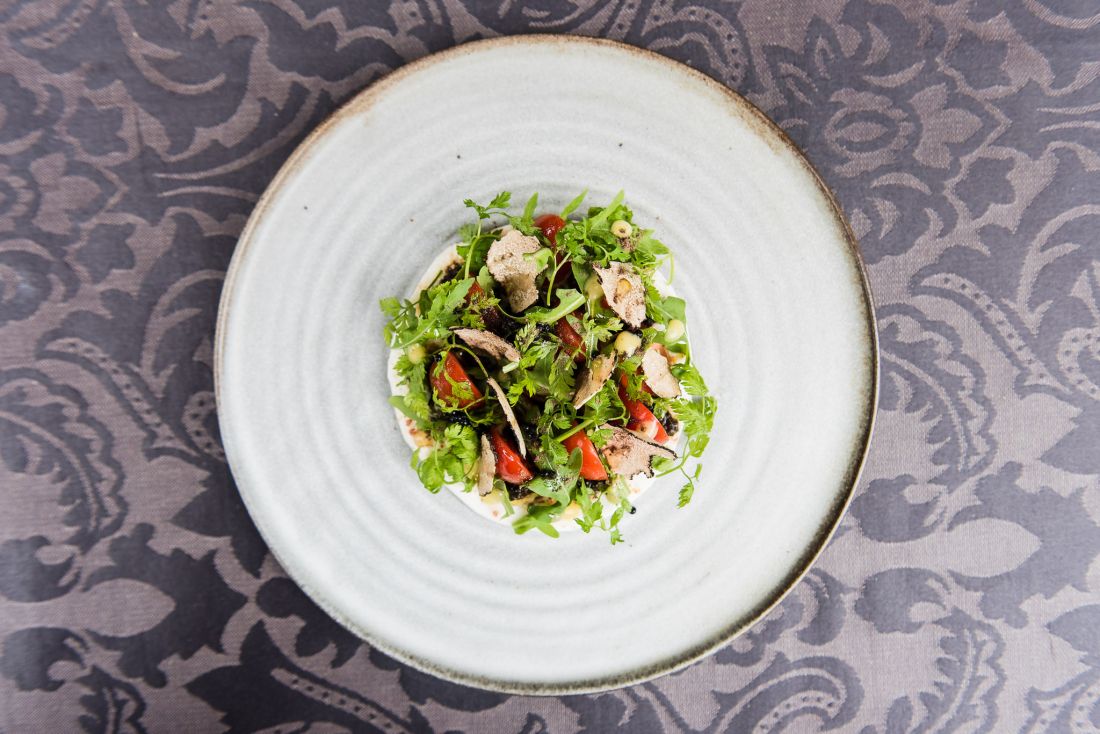