When we talk about Lithuanian technologies, there is no doubt that we have ambitions. These are apparent when we look up to the sky, where our satellites orbit the Earth along with others. Lithuania has always been a nation of dreamers – and even though we are a distance from the big science centres of Europe and the world, we have our own creators of whom we have always been proud. Our country is small, but we are ambitious and are always several steps ahead of others in focus areas we pursue.

Laser systems developed and manufactured by Lithuanians are used by NATO soldiers; components produced in the country help develop quantum computers; and scientists of the world have already used DNA scissors technology developed by Lithuanians. Meanwhile, NASA engineers and researchers show great interest in human brain diagnostics and monitoring technologies being developed at the Health Telematics Science Institute at Kaunas University of Technology. Talented young Lithuanians have made big strides in the Internet arena by developing world-famous mobile applications that help people edit their photos, find their way round town and even train their dogs. Artists also use technological innovation in their creations: have you ever heard the musical sounds created by Internet users browsing on a 4G network? 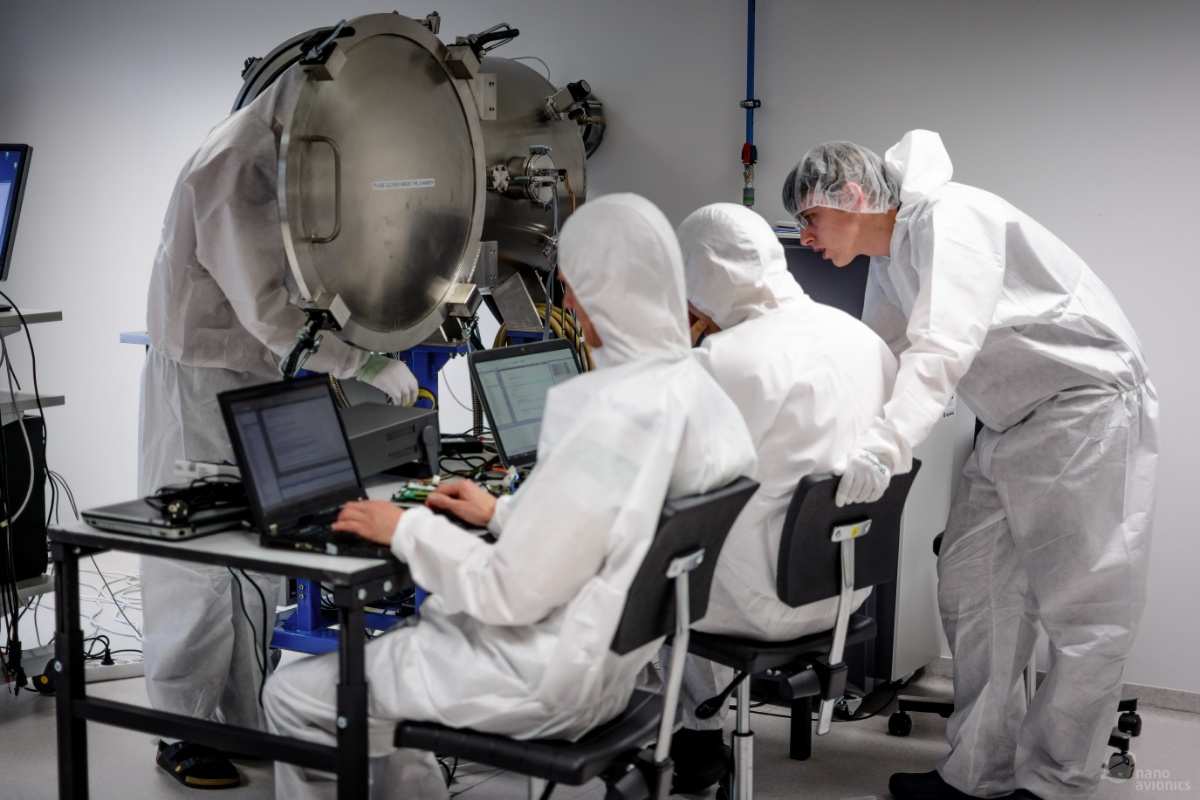