If a Lithuanian you meet in a bar proudly declares that Lithuanians once watered their horses in the Black Sea, don’t get the impression that this is all because of the amount of beer that person has drunk. The truth is that the Grand Duchy of Lithuania was one of the biggest countries in the world for more than 300 years, stretching from the Baltic Sea all the way to the Black Sea.

King Mindaugas defeated the Livonian Order in 1236 and united the lands of the Lithuanians. His work was continued by Grand Duke Gediminas, who swore loyalty to the pope, created effective unions, and managed to develop a country in which people of different nationalities and religions lived together. Vytautas the Great, who succeeded Gediminas, continued to make Lithuania stronger and its lands stretched as far as the Black Sea. In the 15th century, Lithuania was a central European state that covered the territories of modern Lithuania, Belarus, Ukraine and part of Poland. Adeptly ruled, strong and modern, the country survived until 1795.

Lithuanians always remember this glorious period in the nation’s history, which is reflected in literature and art – and some brave hearts even try to repeat the war march from the Baltic Sea to the Black Sea. 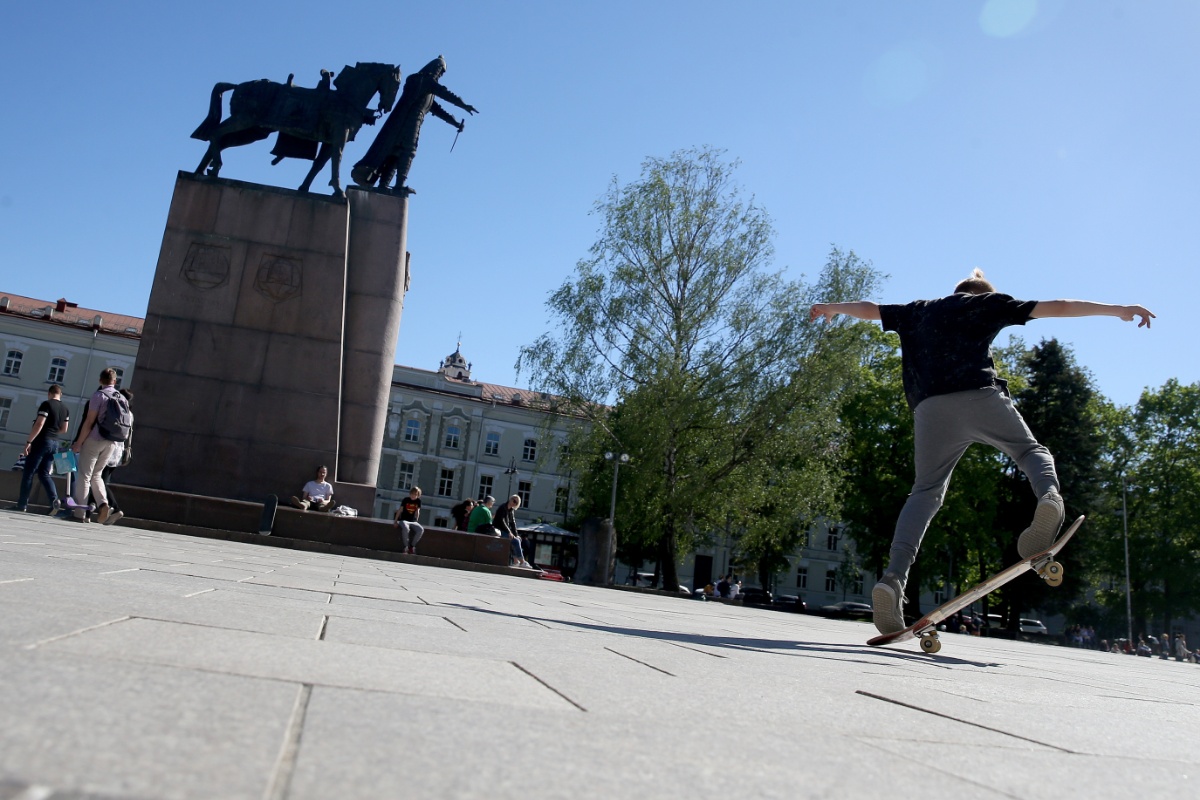