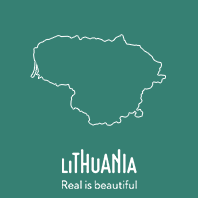 Following the premiere of the HBO series Chernobyl and a reception from viewers that has been more rapturous than that experienced by the finale of Game of Thrones, Lithuania has a message for Chernobyl viewers.

Just one year following the catastrophe in Ukraine, a second reactor whose construction was similar to the one in Chernobyl, began operating in Lithuania’s nuclear power plant. This is why, when it came to finding a location for shooting some of the main scenes for Chernobyl, the Ignalina Nuclear Power Plant (INPP) was the natural choice. The film crew were able to enter the closed complex and even climb on top of the reactor, an experience which can also be enjoyed by tourists to the site. 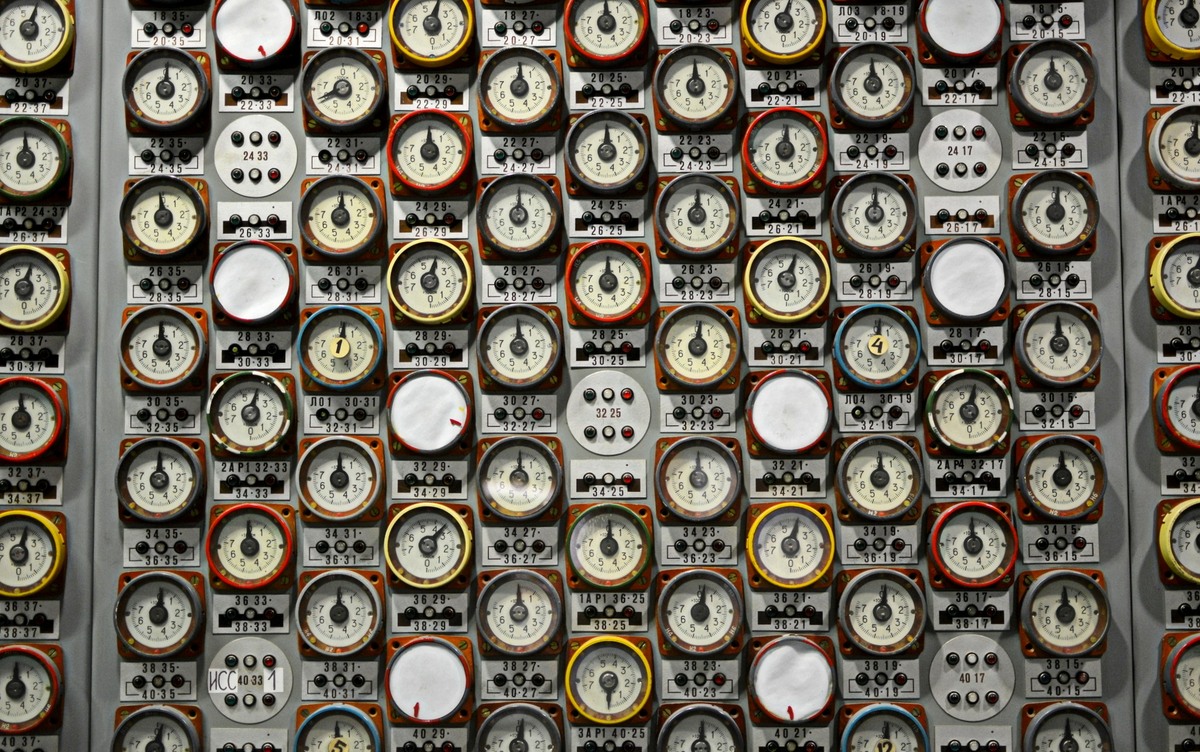 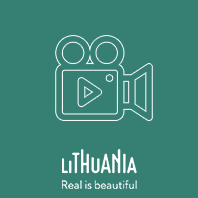 Attach the provided permit at chest level. Remove all outer garments. Hand in all mobile telephones, cameras and other personal belongings before entering the site. Wear protective clothing and special footwear at all times. No eating, drinking, smoking or chewing gum is permitted in the controlled zone. It is recommended that the touching of door handles be avoided.

These are some of the radiation safety rules that must be observed by all visitors taking part in excursions to the Ignalina Nuclear Power Plant.

No concessions were made for the Chernobyl film crew. In August 2018, shooting of scenes for the series took place over four days; episodes involving firefighters, divers and miners were shot (the impressive scenes of the reactor burning were shot in a studio).

According to Jonas Špokas, who was in charge of the different shooting locations, the film crew spent 1.5 hours in security checks every day: “The group involved in the shooting at the nuclear power plant – 50 people – was well trained: they arrived wearing sports clothes so they could change into protective clothing quickly; the group was checked by a separate shift that had the required size footwear and uniforms prepared in advance.”

Incidentally, each member of the creative team carried individual accumulative dosimeters throughout the shooting and the group was accompanied by a security officer at all times. The show’s lead actors, Jared Harris and Stellan Skarsgård, were also involved in the shooting at the INPP territory.

The first reactor, where Chernobyl was shot, can also be visited by tourists.

On top of the reactor

The Ignalina nuclear power plant, which is only an hour and a half’s drive from Lithuania’s capital, Vilnius, offers popular excursions to its controlled INPP zone, home to the plant’s reactor room, turbine room, and block control panel. These excursions need to be booked up to two months in advance and last two and a half hours, taking place on weekdays until 13.00, for groups not exceeding 15 people

The power plant currently employs about 2,000 people, about a third of the number that was employed when the reactors were in operation (the first block of the INPP was decommissioned in 2004, the second – in 2009). During excursions, current employees are quite happy to chat about their life and work in Visaginas.

Almost 100,000 visitors from around the world have visited the plant since the opening of the information centre of the Ignalina Nuclear Power Plant in 1995.

INPP will be fully dismantled in 2038. 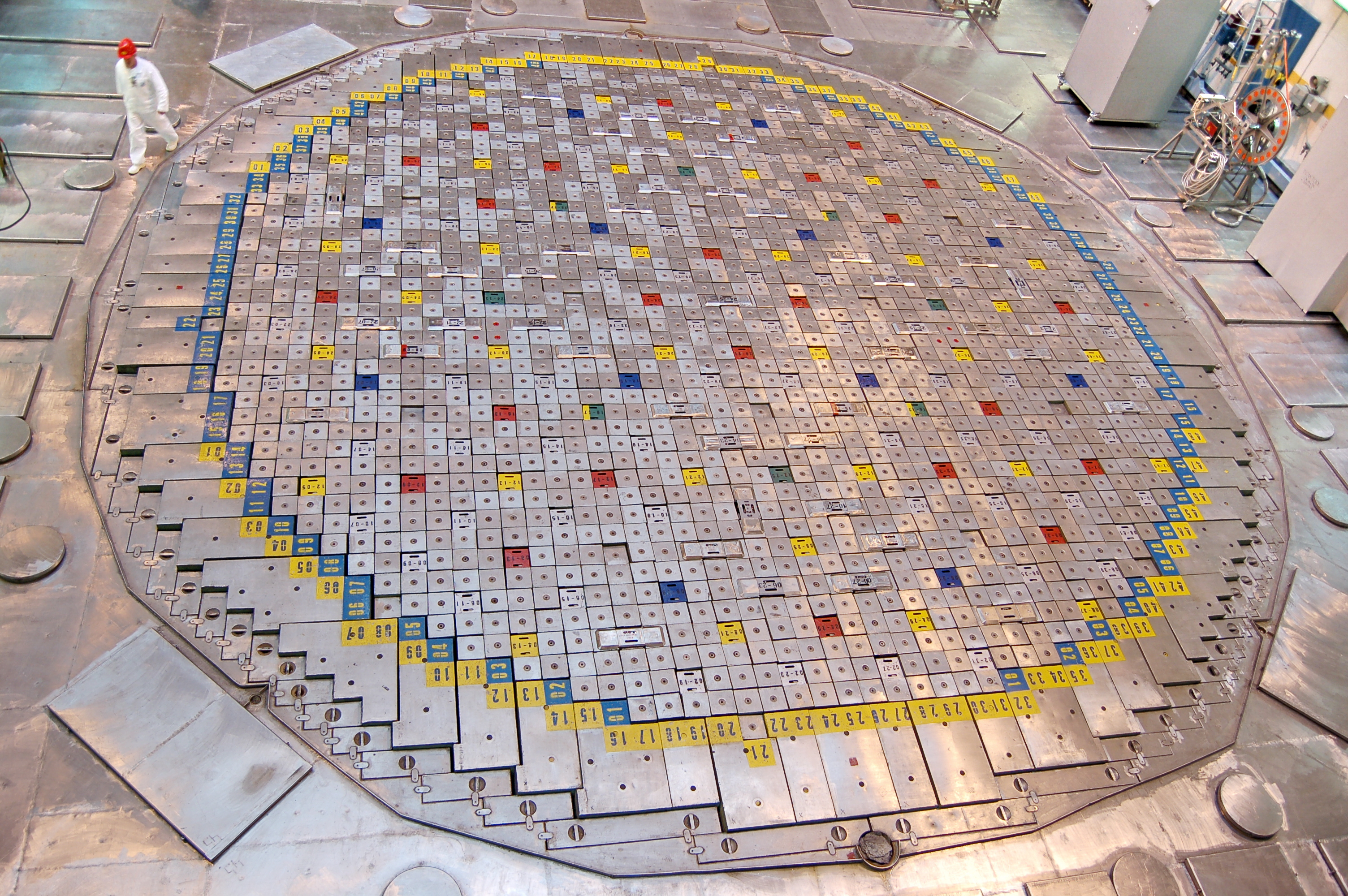 Simulator of accidents at the power plant 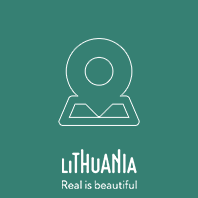 Located in Visaginas, several kilometres away from INPP, is the operating simulator of the INPP block control panel. Set up when the power plant was being built, the simulator has been used for training employees and exploring solutions to emergency situations. During excursions, visitors have the chance to see how the power plant control simulator in operation. Incidentally, this simulator served as a model for the Chernobyl creative team.

The simulator is the most visited object in Visaginas. The “nuclear town” was built in 1975 to accommodate the employees of the Ignalina Nuclear Power Plant.

Visaginas is the youngest municipality in Lithuania. From above, the town’s outline is similar to a butterfly’s wings, which is why Visaginas is sometimes known as the town of butterflies. However, the outline of the butterfly is lacking one wing: following the explosion at the Chernobyl Nuclear Power Plant, the construction of the third block of the Ignalina Nuclear Power Plant was suspended and eventually terminated altogether.

Visaginas has less than 20,000 residents and only 14 streets, which, as was immediately noted by the creators of the Chernobyl series, have no traffic-lights! Apparently, this was intentional as the town was planned to ensure, that in the event of an accident, evacuation could be conducted without delay. Even now, the residents of Visaginas take their driving tests in the neighbouring town of Utena. 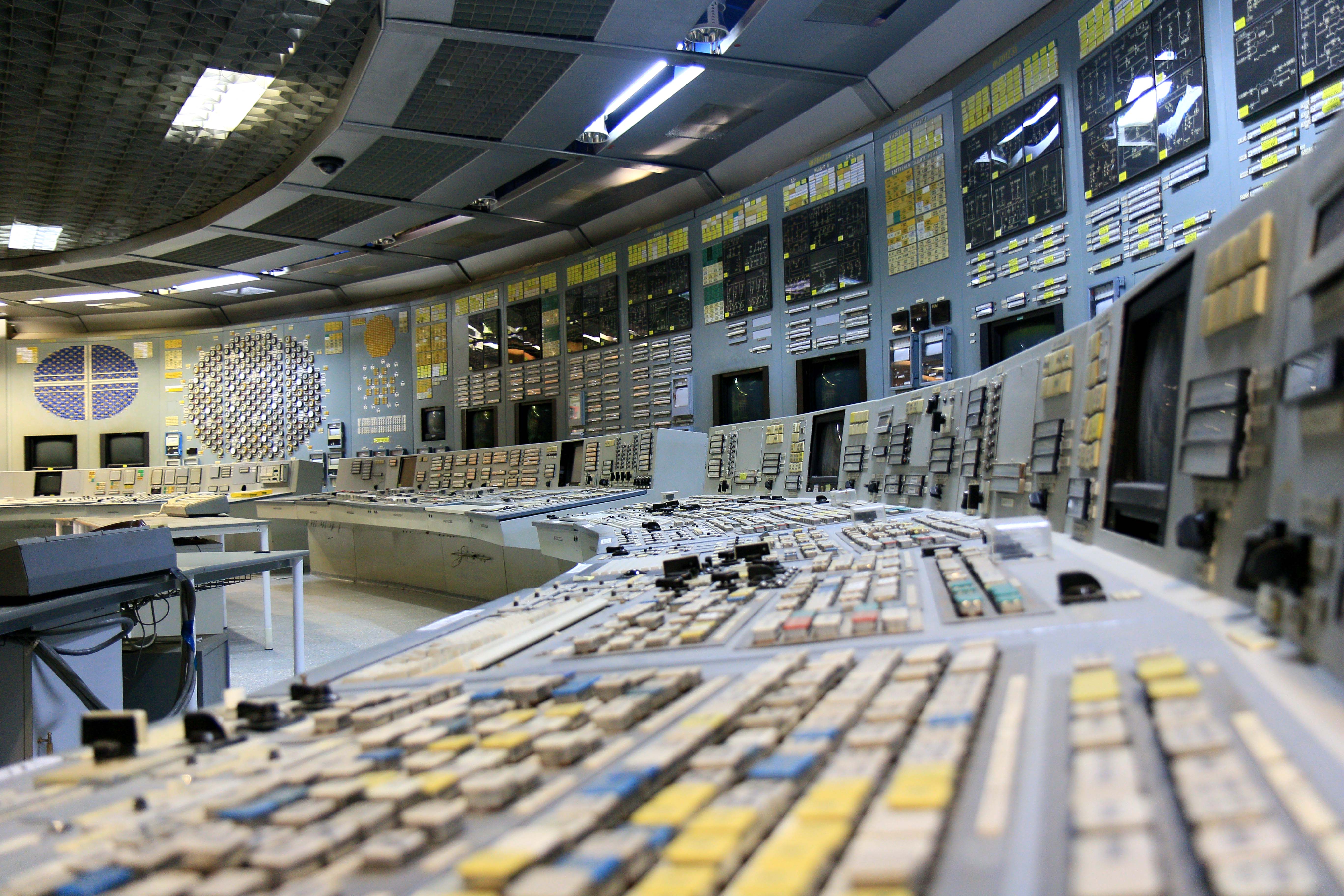 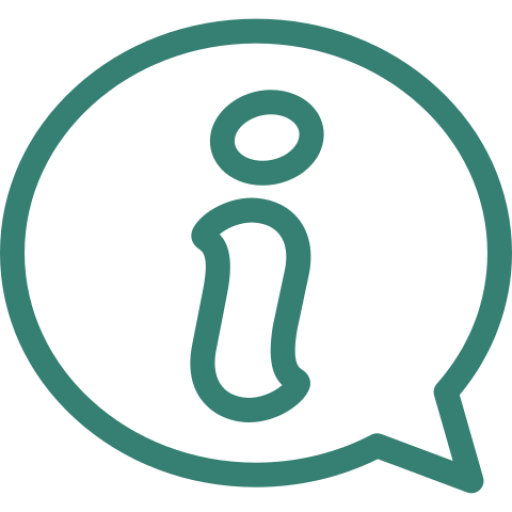 Pripyat in Ukraine, Fukishima, Hiroshima and Nagasaki provide adventurous tourists with examples of what has become known as military nuclear tourism. However, as the Ignalina Nuclear Plant is currently undergoing safe dismantling, it can be designated as a site for peaceful nuclear tourism. So, for tourists seeking a truly novel experience, as well as a bit of televisual history, the Ignalina Nuclear Power Plant is waiting for you. 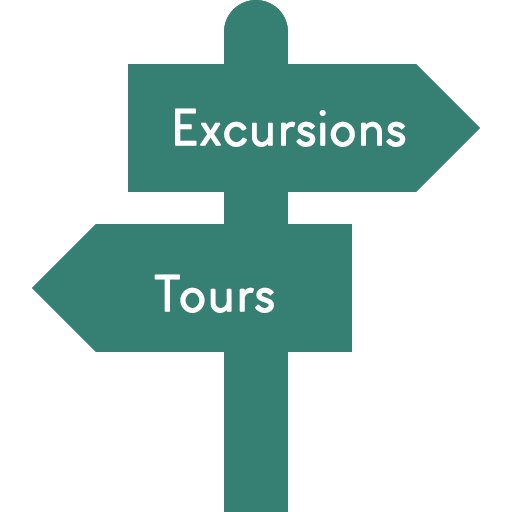 Tours to the Visaginas Simulation Center:

Tours to the Chernobyl Filming Locations:

Other sites of interest: