The Hill of Crosses near Šiauliai used to be the site of a castle, but the Teutonic Knights destroyed it and set it on fire. People started erecting crosses on the hill in the mid-1800s in remembrance of the dead, as a plea for health and long years of life. The crosses were put up by pilgrims and people who came here with their prayers and pleas, as well as artists and talented craftspeople. The Lithuanian art of cross-crafting, which survived austere Soviet times until today, is on the UNESCO Intangible Cultural Heritage List. An extraordinary aura, gratitude, wishes, dreams and expectations are part of this hill, which brings to mind the atmosphere of Jerusalem’s Western Wall.

Many attempts were made to destroy and burn the Hill of Crosses, but it survived as a sign of our freedom and as a must-see place for pilgrims around the world. Pope John Paul II prayed on this hill in 1993, later made numerous references to this place in his speeches, and set up a crucifix on the hill as a gift to Lithuania. People begin and end pilgrimages at this cross.

The travel website Condé Nast Traveler listed this hill with its thousands of crosses among 20 scariest places in the world. Of course, the compilers of this list would maybe not like to spend a night on the hill, but to us it is a place of light and hope – and something that represents our historical and cultural traditions. 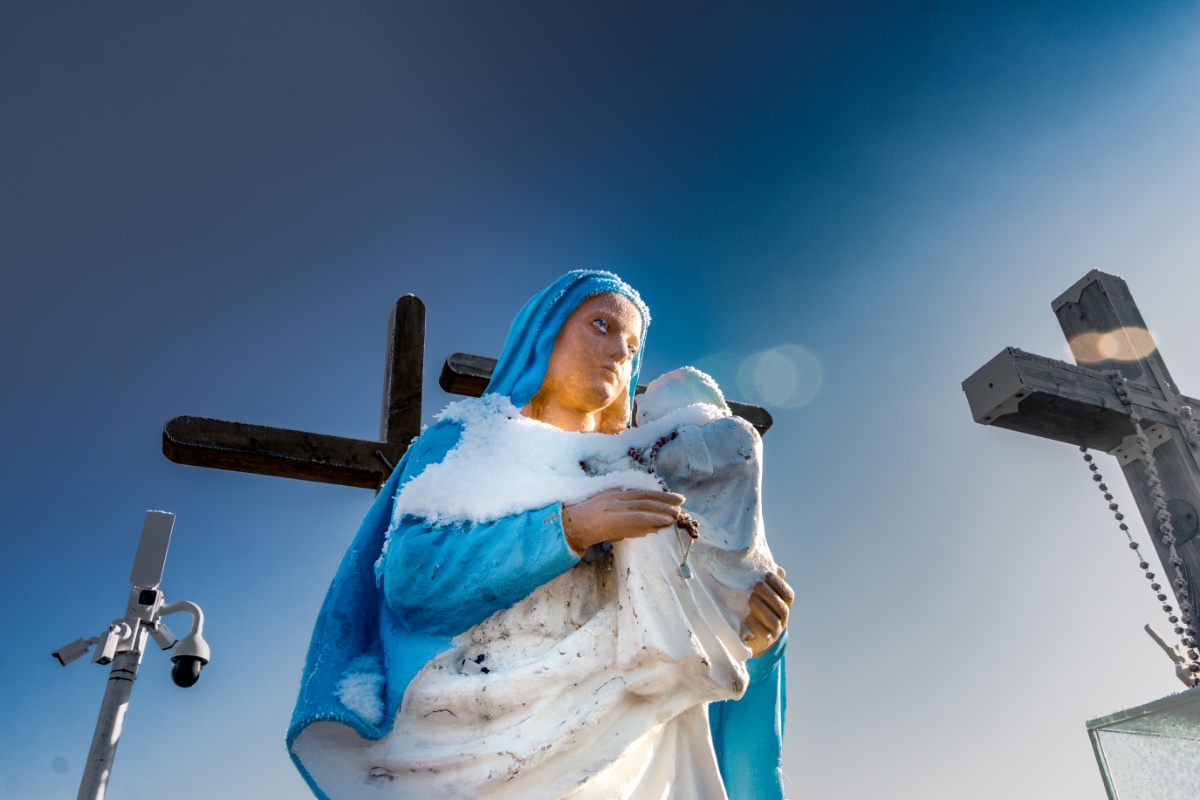