You may be upset to find out that you won’t learn Lithuanian in a week. The Lithuanian language is like a workout for the brain: anthropologists say that its archaic letters and unusual-sounding words really make our brains exercise. The language is truly old and is similar to the classical Indian language Sanskrit, as well as to ancient Latin and Greek to some extent. The oldest still-living Indo-European language has been researched by scientists to this day.

What do you need to know about Lithuanian? It has no articles, and uses word endings instead of prepositions to indicate relationships between words in a sentence. Words have stresses that can totally alter their meaning depending on how they are used. We love diminutives, and have no swear words. If Lithuanians feel the need to curse and swear, they might call someone mean a grass snake or a toad. We also have a letter, “ė”, that does not exist in any other language. This letter is a symbol of femininity, because it is used at the end of women’s names. 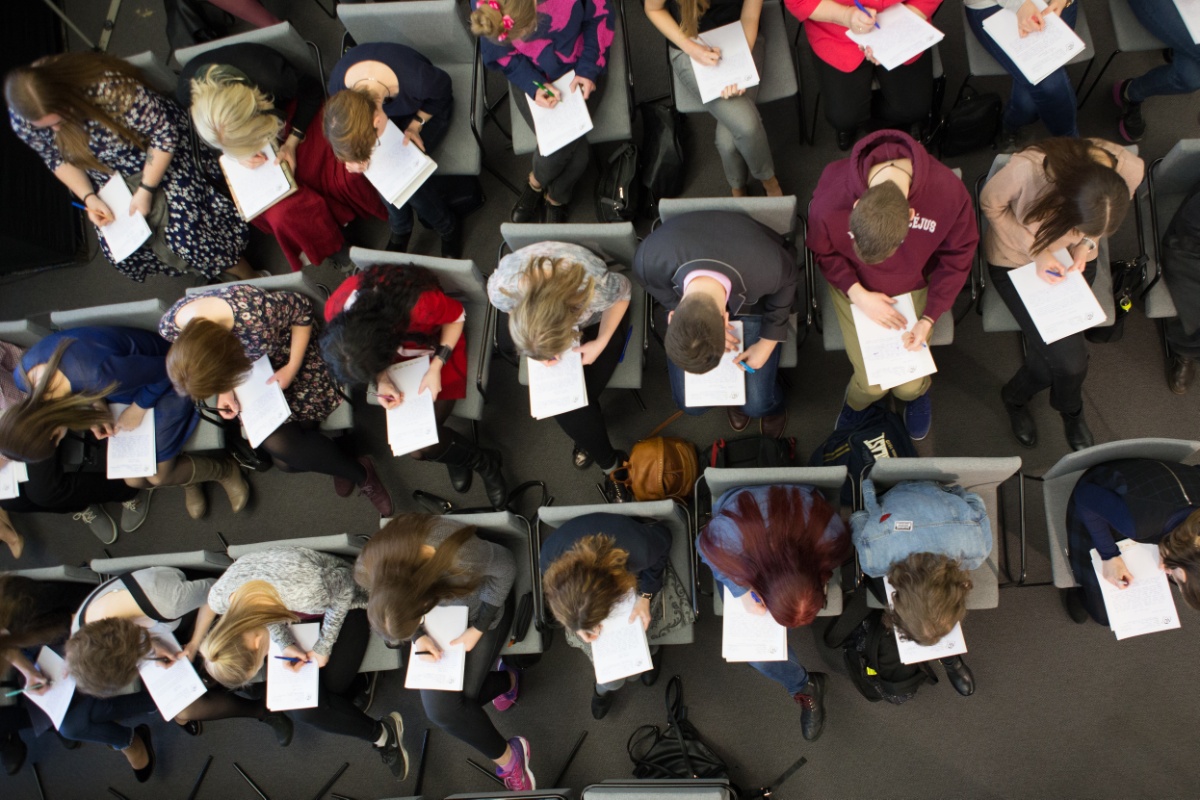