Over the course of its long history, Lithuania has repeatedly been at a turbulent crossroads. However, this never stopped the creativity of Lithuanian artists. Every war, period of turmoil or occupation has left blank walls, with numerous works of art looted, nationalised, stolen or transported to other countries. If not for those events, the artistic treasures accumulated in our country would be no poorer than those one can see in the world’s largest museums today. However, the past cannot be altered – and today, we are proud of the fact that the surnames of Lithuanian artists ring out loud and clear in global contemporary art spaces. 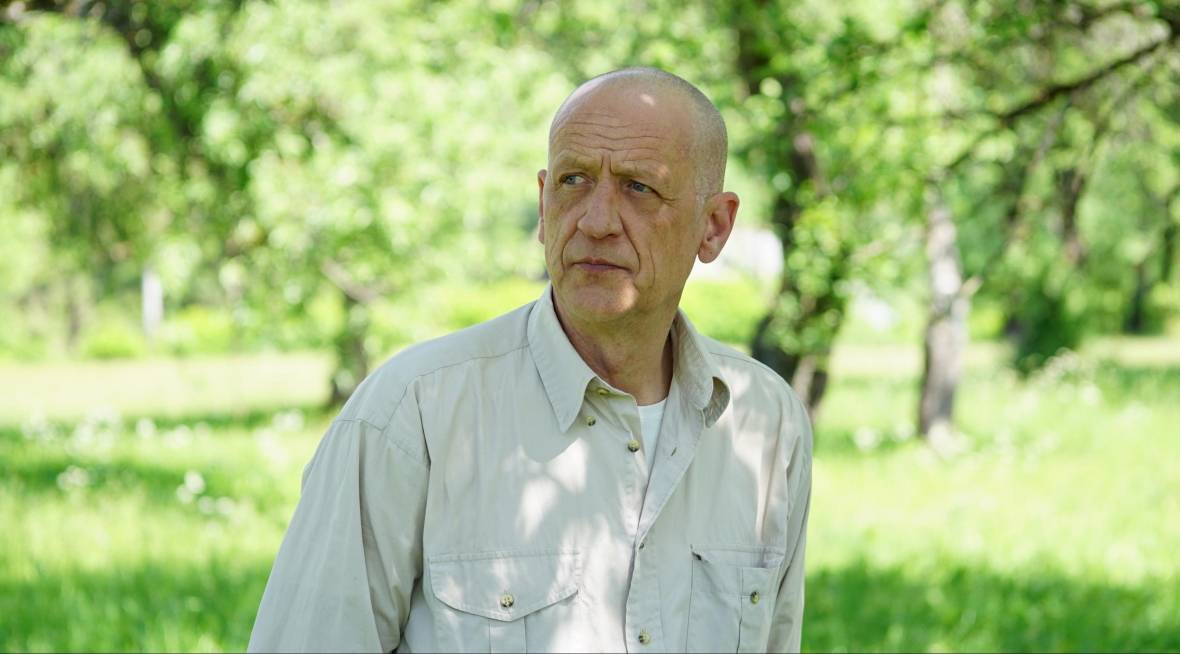 Šarūnas Sauka: the genius from Dusetos

An artist who analyses the human body with anatomical accuracy; a surrealist who often uses his own image in his paintings; a man who spends hours on end working on his paintings, honing every detail with incredible precision. His works are ironic and self-deprecating, provocative, critical of society’s norms and flaws, repulsive or luxurious – and the stories they tell are frightful or filled with laughter.

The everyday life of this artist, a winner of the National Prize for Culture and Arts, is near the border of Lithuania, in Dusetos, where he creates his mythic world. Numerous admirers line up to see his work in Vilnius, and for some of his exhibitions the National Art Gallery has had to extend its opening hours so that everyone interested had a chance to visit. Šarūnas Sauka is one of the most prominent contemporary Lithuanian painters. Intertwined in his work are personal experiences, images of himself and members of his family, small details of everyday life and biblical subjects. His paintings have been acquired by all the country’s leading museums, as well as by private collectors in Lithuania and abroad.

“Sauka cannot be understood without the events of the Soviet era. In a system that ruined the person, the hair-raising rituals, distorted states of consciousness, and images seeping with absurdity appeared to be the response of a healthy psyche to an abnormal reality. The works of the artist had the effect of the collective subconscious surfacing from the shadows. Battered, but still alive. Full of certainty, however hard it could be to bear.” 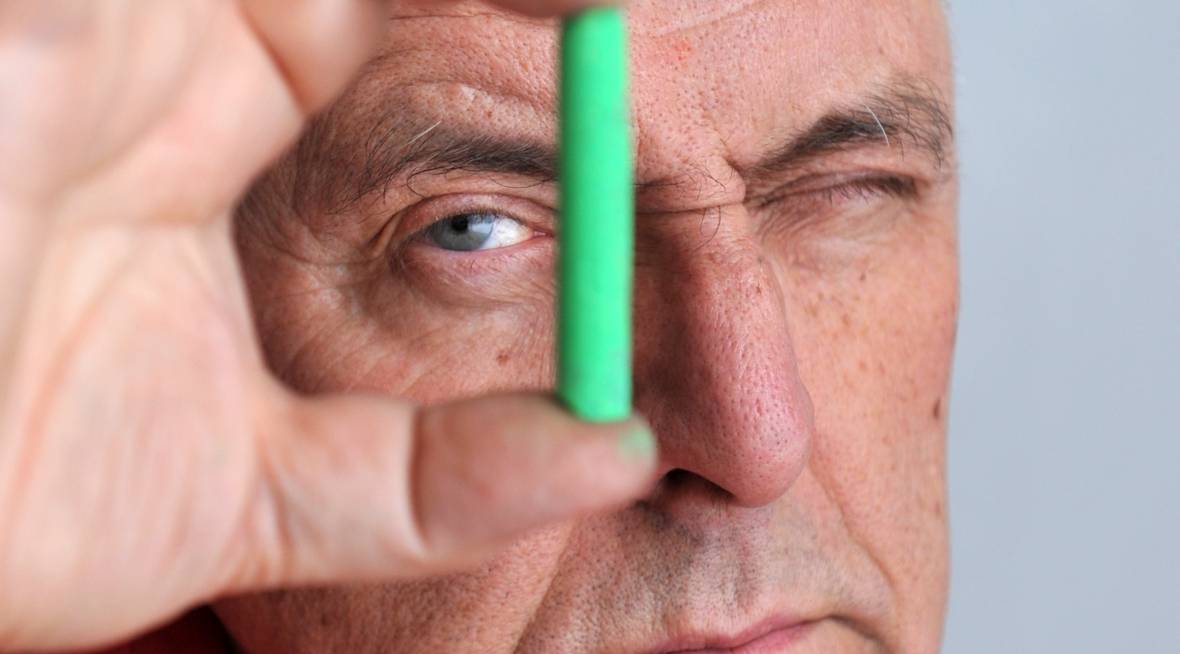 A multifaceted artist; a bridge between Lithuania and Poland; a man whose ideas and hands give shape to paintings, graphical drawings, masks, sculptures, objects, installations, illustrations, ex libris work, etchings, miniatures and words.

The work of this winner of a National Prize for Culture and Arts displays many faces, each of which tells its own memorable story. The work of Stasys Eidrigevičius has been acquired by establishments including museums in Lithuania and Poland, the British Museum in London, the Museum of Modern Art in New York, the US Library of Congress in Washington, and the Vatican Museum, as well as by private Lithuanian and foreign collectors.

“The work of Stasys is primarily a distinct genre of images whose natural features are visible, but impossible to articulate; as they travel through different types of fine art and media, they change, yet still persist and seem to want to acquire a mind of their own, to prove that they are not merely the creations of the artist’s outstanding imagination.” Dr. Erika Grigoravičienė 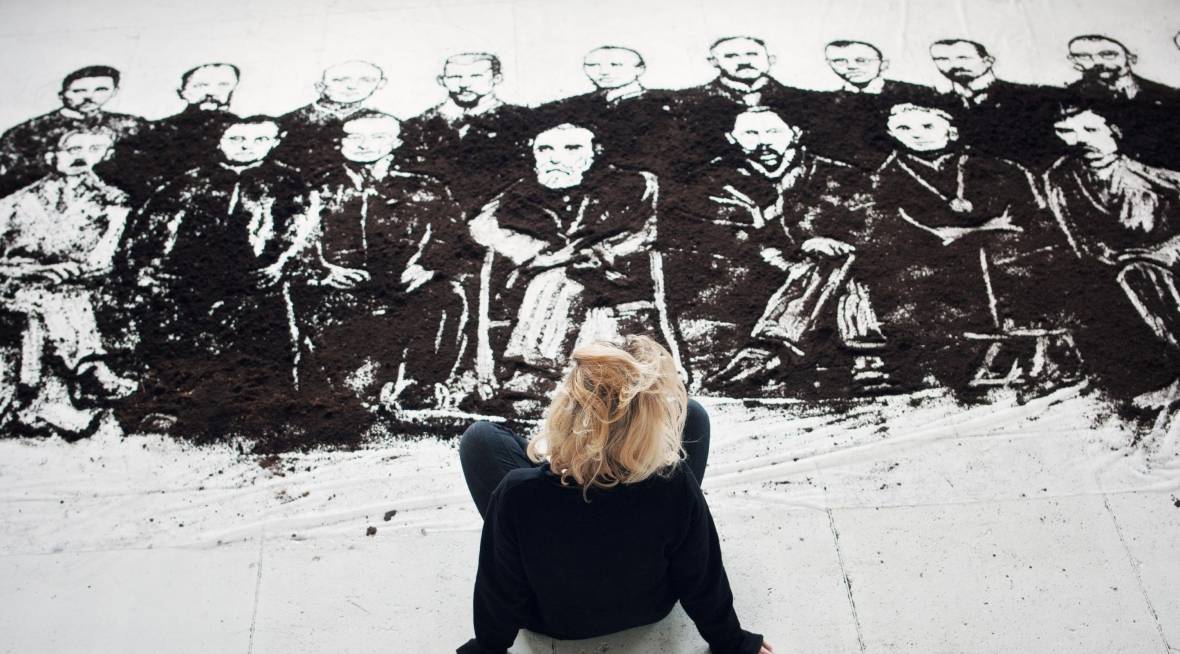 This young artist is already quite famous due to her original artwork – she creates installations, performances, illustrations and portraits using rather unconventional materials, such as food, earth, or... trash! The works of the artist reflect topical issues of political and social life, and mark historical events. For example, for the approaching centenary of the restoration of the State of Lithuania, J. Vaitkutė has created portraits of prominent Lithuanian personalities from Lithuanian soil, and, in order to promote recycling, she has made portraits of well-known representatives of the pop world. Reflecting the constantly changing world, most of the author’s works are short-lived and are destroyed immediately after the exhibition (if made of food – eaten).