Žydrūnas Savickas: one of the world’s strongest men

One of the strongest man of all time lives here in Lithuania. Žydrūnas Savickas, known to the world as “Big Z”, has broken more than 20 world records. Over the course of his career, since he participated in his first strength competition at the age of 16, few people have had the chance to win against him. Since 2003, Žydrūnas has won 13 world championships and 8 Arnold Strongman Classic tournaments.

“Savickas is the best strength athlete of our time, and someone with a large and kind heart. No matter how hard the competition, the giant never ceases to smile and always finds some time to talk to the fans afterwards.” Ilkka Kinnunen, director of the Strongman Champions League 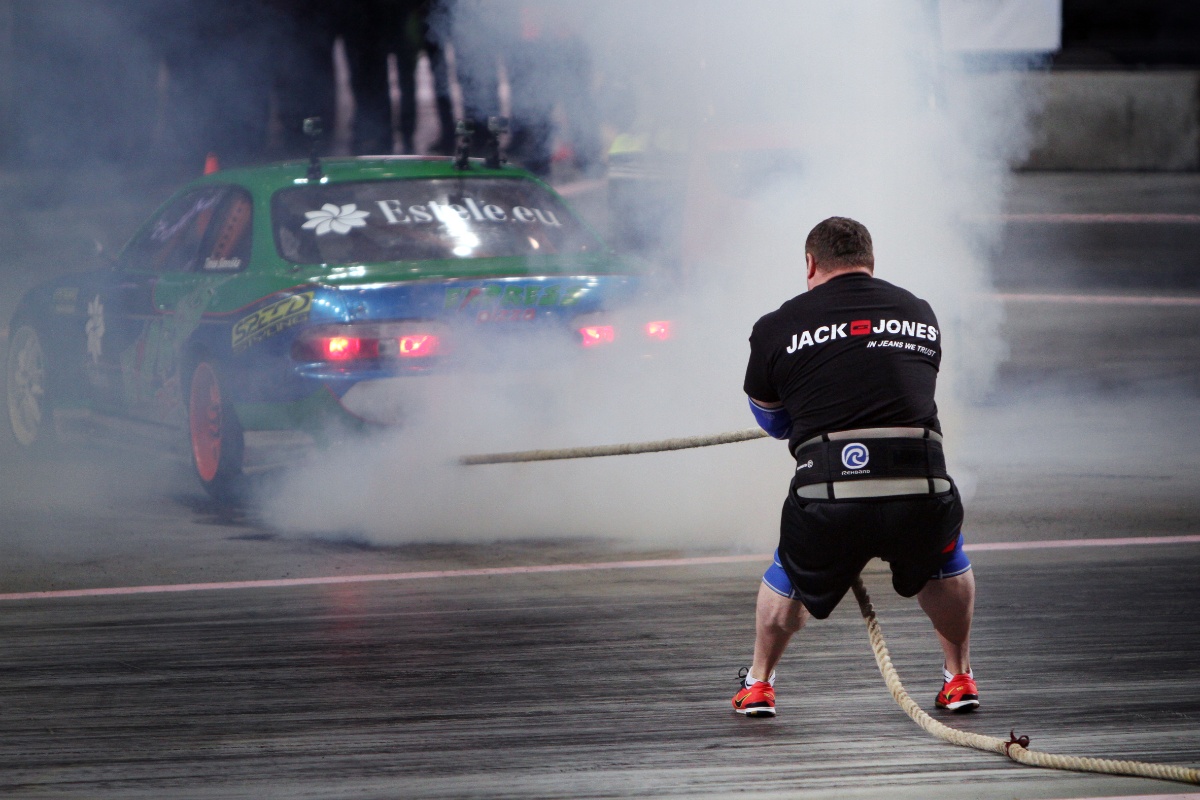