The palace dates back to the 16th century. Reconstructed after three centuries, the Chodkiewicz Palace has become one of the largest, most flamboyant and stylish ensembles of late Classicism in Lithuania. The generations of noblemen Chodkiewicz lived here for more than three centuries, and later, when the palace was transferred to Vilnius University, professors established in it, and today it houses Vilnius Picture Gallery. The representative internal courtyard is surrounded by four blocks of the palace. You can feel the spirit of the past while standing in the middle of the courtyard which has remained almost unchanged. Just stand there for a while and feel the majesty emanating from the palace. 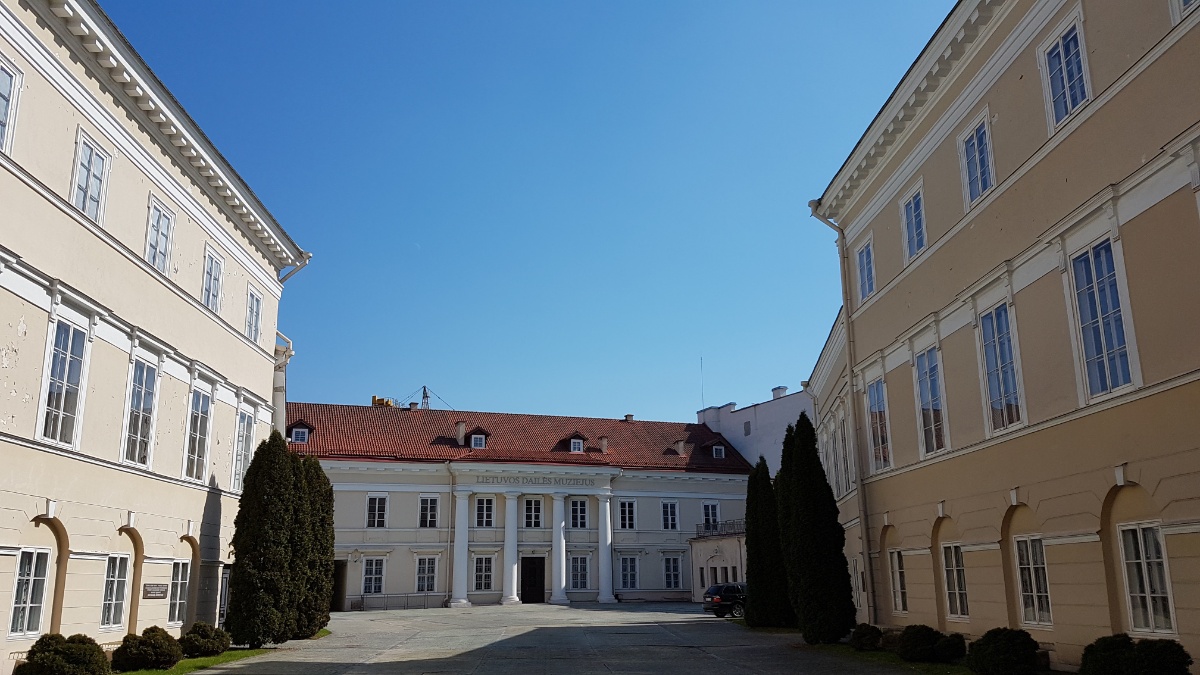