The area of 20 ha serves as an exhibition of almost one hundred ideological monuments and sculptures from Lithuanian cities and towns of the Soviet period, which were dismounted upon restoration of independence.
The sculptures are arranged in two kilometres long exposition along which watchtowers, fragments of internment camps and other details reinforce the atmosphere that reminds of the regime. The museum exhibiting such an abundance of ideological monuments is particularly rare – perhaps a unique phenomenon in the world. 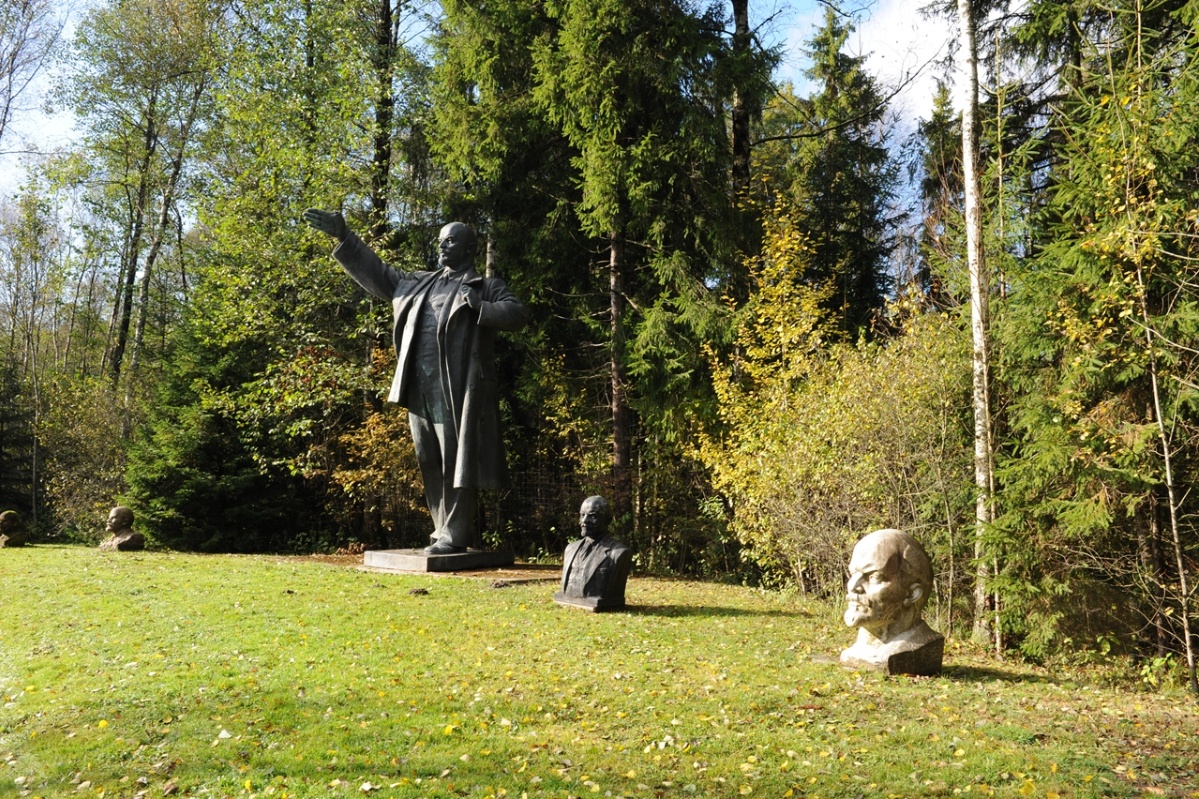