Those who know where it is will easily get to it, whereas others will have difficulties in finding this largest and the most authentic Lithuanian village hidden in the woods. Likewise, it was not easy to find the settlement of scouts which was established in the woods around Merkinė back in the 17th century. The construction of the large settlement of Marcinkonys started in the second half of the 19th century, when the railway Saint Petersburg–Warsaw was laid nearby. There were enough woods around, houses were built close to each other, and the residents of Marcinkonys were known not only for mushrooms and berries, but also for wooden crosses. After World War II was over, partisans were hiding in the surroundings of Marcinkonys. Today this ethnographic village is coming to life anew – a community of young and creative people who cherish their ancestors’ legacy has been establishing in the village. 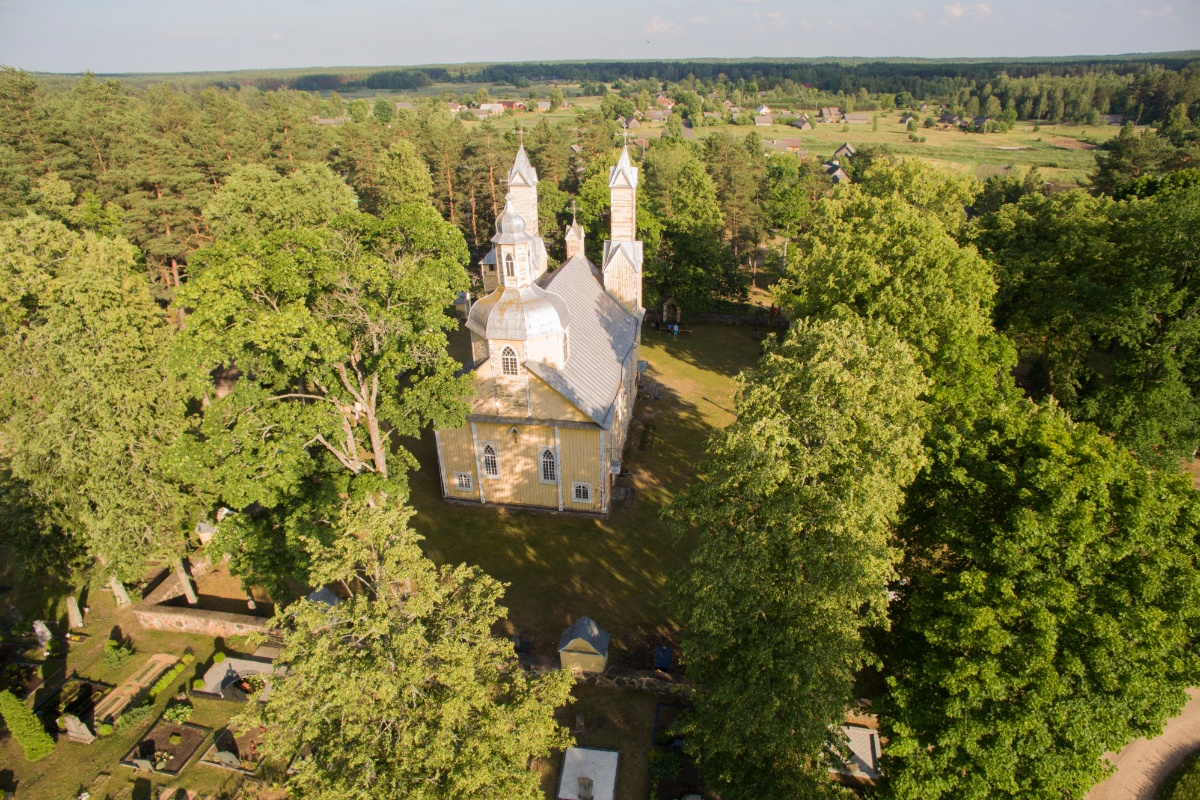