Today it is situated in the very middle of Vilnius Old Town, whereas back then it was located in the garden beyond the city. According to historical sources, the palace owned by Mikołaj “the Black” Radziwiłł stood in the same location back in the 16th century. Over a century passed and the same noble family undertook its modern renovation, provided the palace with Renaissance forms and decorated in the spirit of Mannerism. Wars and fires heavily destroyed the most beautiful building in Vilnius, and it was newly restored only at the end of the 20th century. Lithuanian Art Museum is now established in the palace, and one of its halls is dedicated to the builders of the palace – the Radziwiłł family. 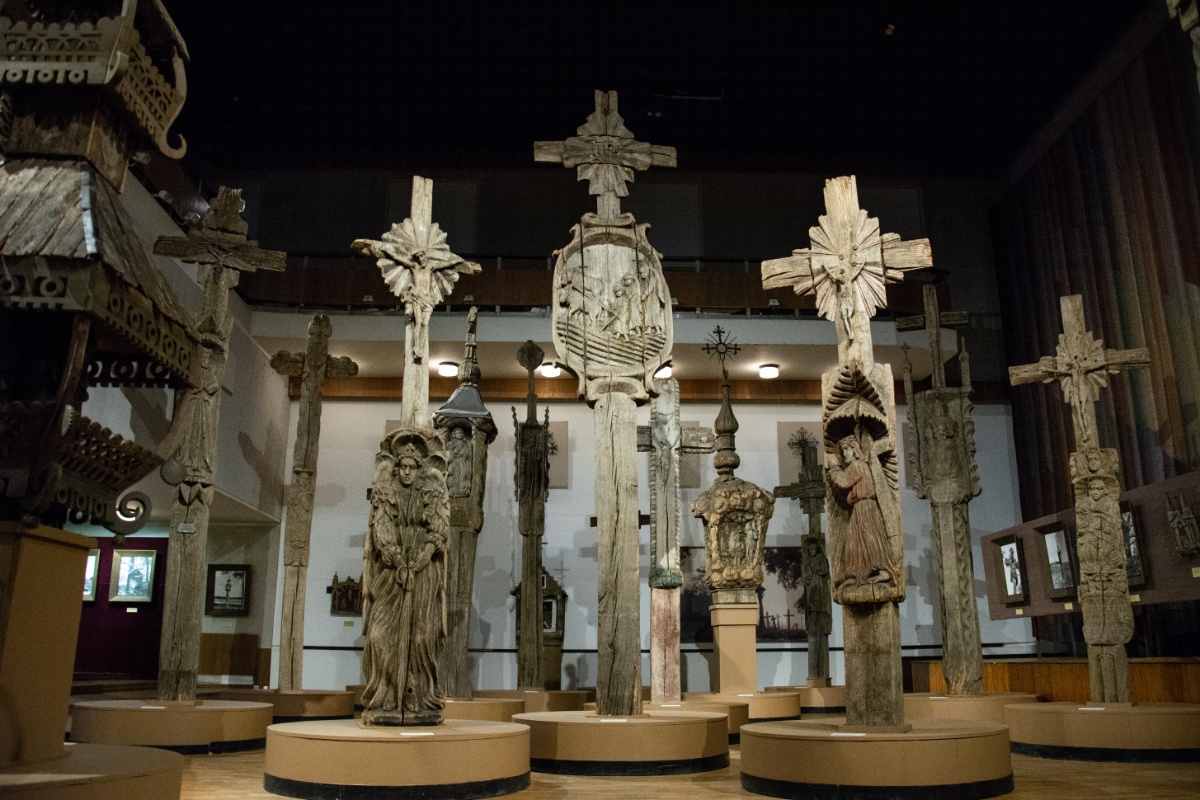