Romantic Panemunė and its Enchanting Landscape The banks of the Nemunas, Lithuania’s largest river, will enchant you with their history and incredible natural beauty. Explore Scenic Route Panemunė and get to know Lithuania better. One of the country’s oldest roads, which was once used for trade between Lithuania and Prussia, winds along the right bank its lower reaches. The abundance of old hill forts evokes the area’s embattled past. For as many as 150 years, the Nemunas marked the front line in the battles between the Lithuanians and the Teutonic Knights.

Today, the Panemunė road is a scenic route loved by tourists that leads to the Baltic Sea. We suggest you start your trip in Kaunas, at the confluence of the Nemunas and the Neris. Looming in the heart of the Old Town is Kaunas Castle, which is cloaked in legend. When visiting Kaunas, make sure to stop by Aukštoji Freda Manor. The Vytautas Magnus University Botanical Garden located next to it is a true haven for anyone who is tired of the noise of the city.

Panemunės Regional Park is one of the most visited in Lithuania. So pleasing to the eye, the landscape features numerous castles, an abundance of hill forts and manors. Romantics will quickly feel the special aura of Raudonė Castle, Panemunė Castle and Raudondvaris Manor that radiates their centuries-old history. The spectacular Panemunė landscapes can be enjoyed not only by car or foot. Those who enjoy active recreation will be thrilled by the 25-kilometre bike path that stretches from Raudonė Castle to Jurbarkas Manor.

The charming bends of the Nemunas eventually lead to the Curonian Lagoon that Lithuanians love so much. In the nearby centre of Šilutė, Hugo Scheu Manor, which is the only surviving Eastern Prussian manor complex, whets the curiosity of visitors. And don’t miss the opportunity to explore the spectacular beauty of the Nemunas Delta Regional Park. Paddle down the Minija River, spend some time in Rusnė, the only town in Lithuania located on an island, and stop by the Ventės Ragas peninsula, which is a true bird paradise. This trip towards the sea won’t leave anyone unmoved: it is without a doubt one of the most picturesque and romantic routes in Lithuania 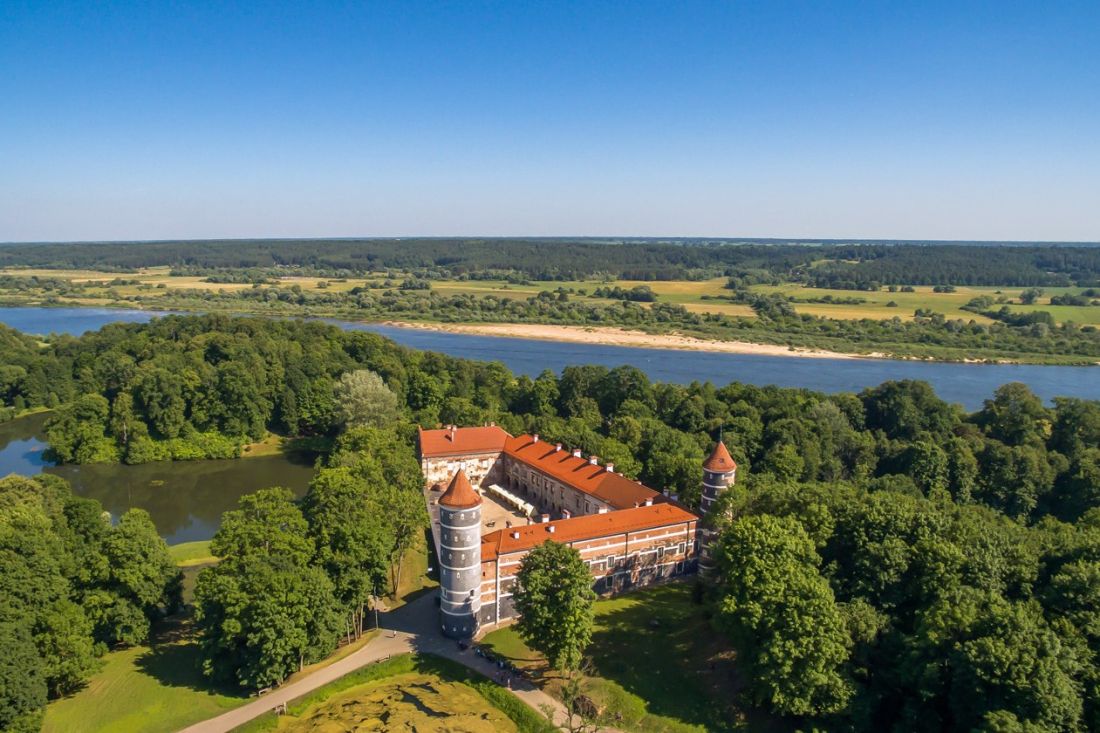 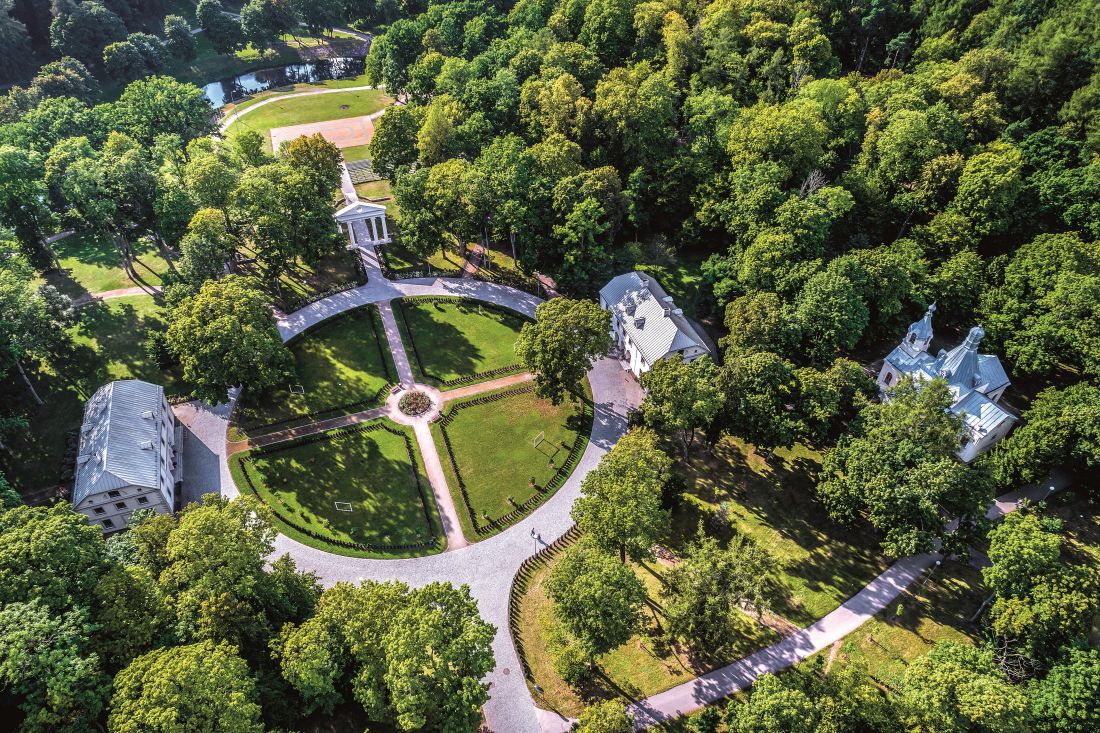 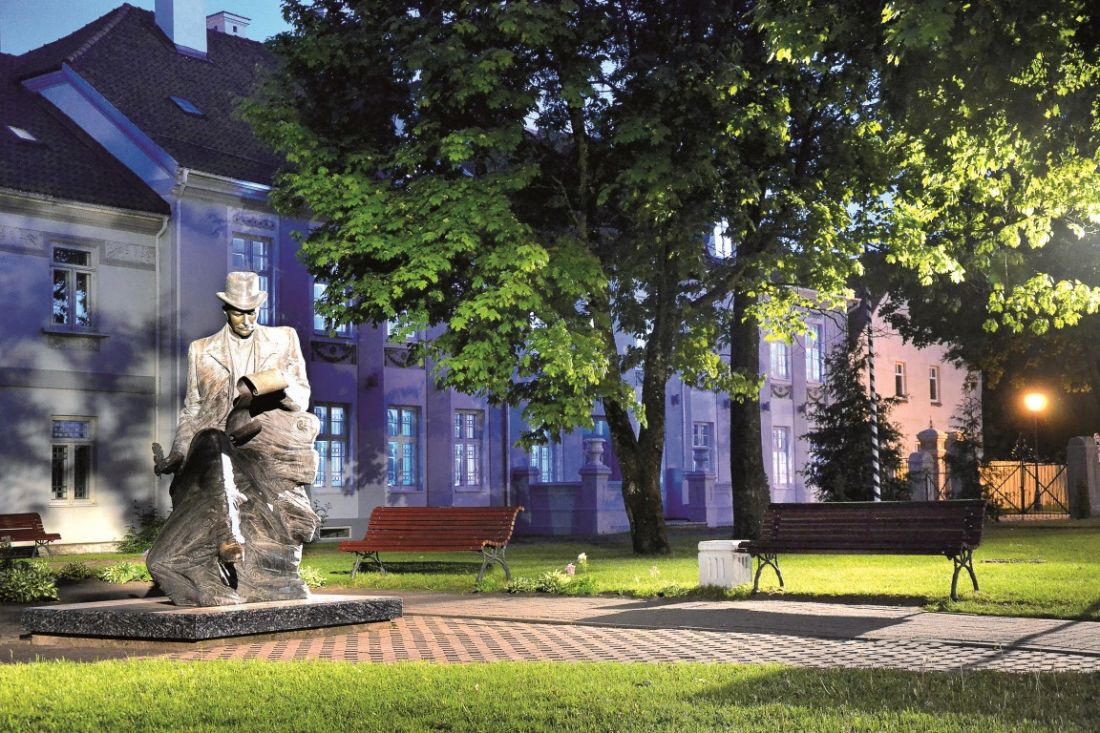