Desecrated but never destroyed, set on fire but never burned down, the Hill of Crosses is a potent symbol of faith, hope, and freedom. And for pilgrims, it is another must-visit location in Lithuania. The Hill of Crosses near Šiauliai is a hill covered with thousands of wooden crosses. During the Soviet era, these crosses were removed by the authorities, but locals continuously replaced them. In 1993, Pope John Paul II prayed here, and he often mentioned the sacred site in his homilies and speeches. He later sent a crucifix to Lithuania which was placed on the hill, and today pilgrims begin and end their journeys at this location.

While Condé Nast Traveller includes this site as one of the Top 20 scariest places in the world (and perhaps the authors wouldn‘t want to spend a night on the hill), for locals and visitors alike this is a place of hope and enlightenment, reflecting Lithuania’s historical and cultural traditions. One unique annual cultural tradition is the Feast of the Hill of Crosses, which takes place on the last Sunday of July and attracts thousands of pilgrims. 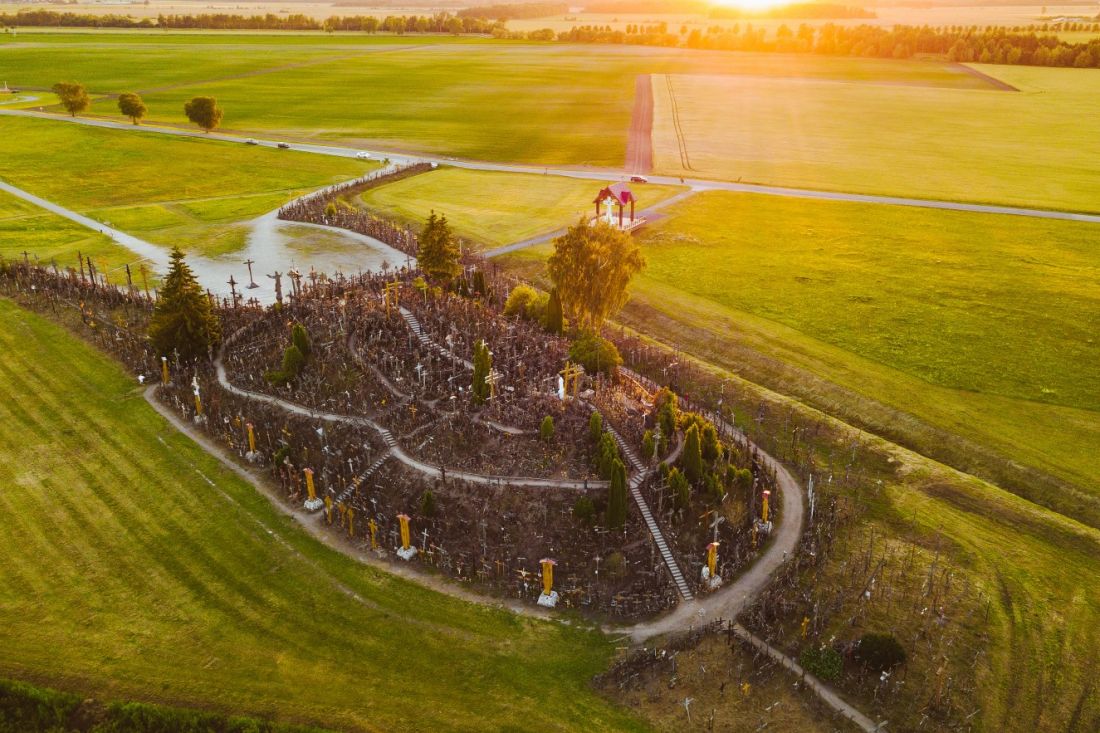 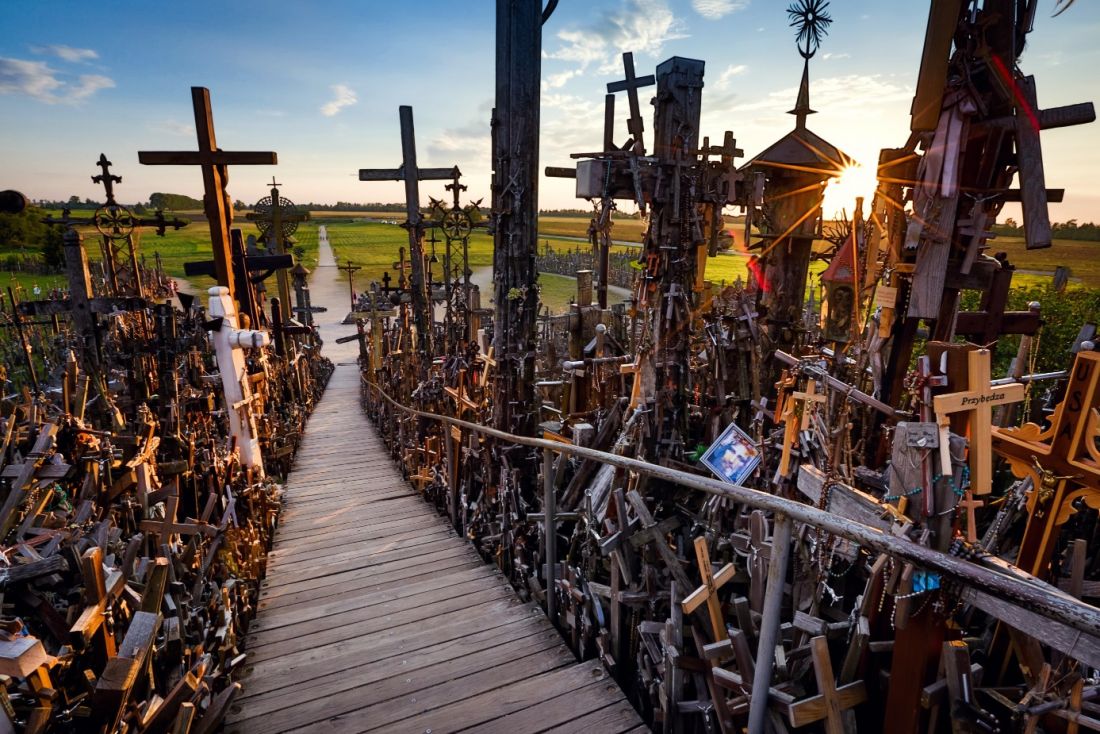 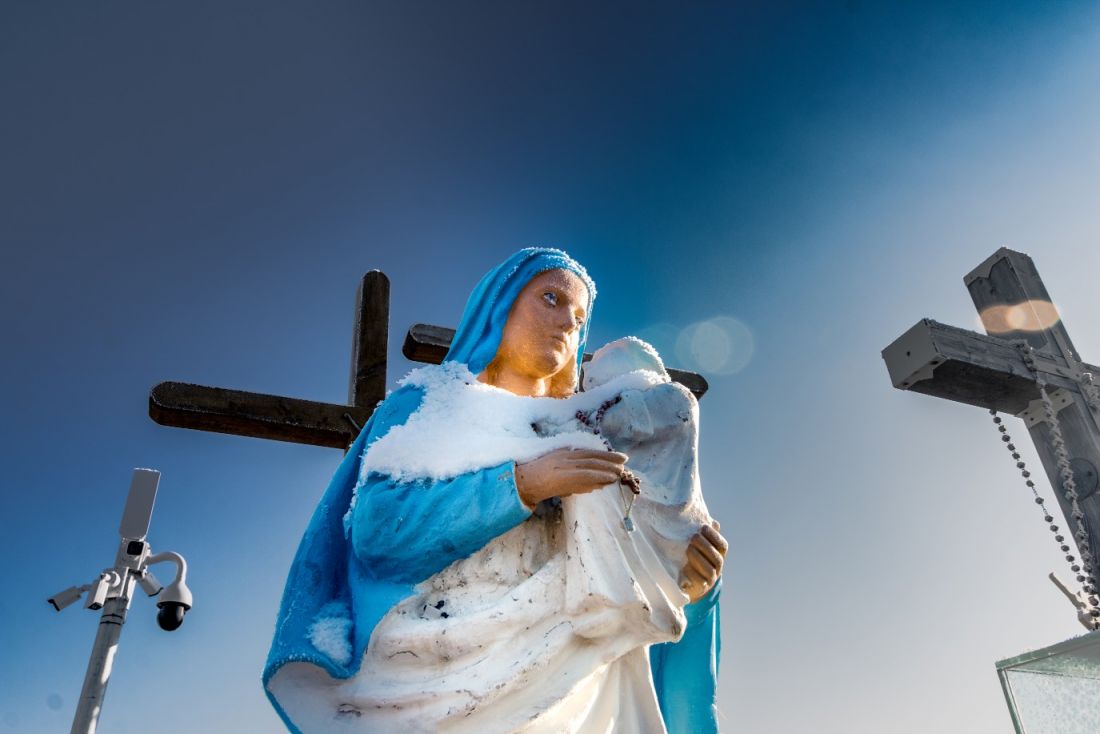 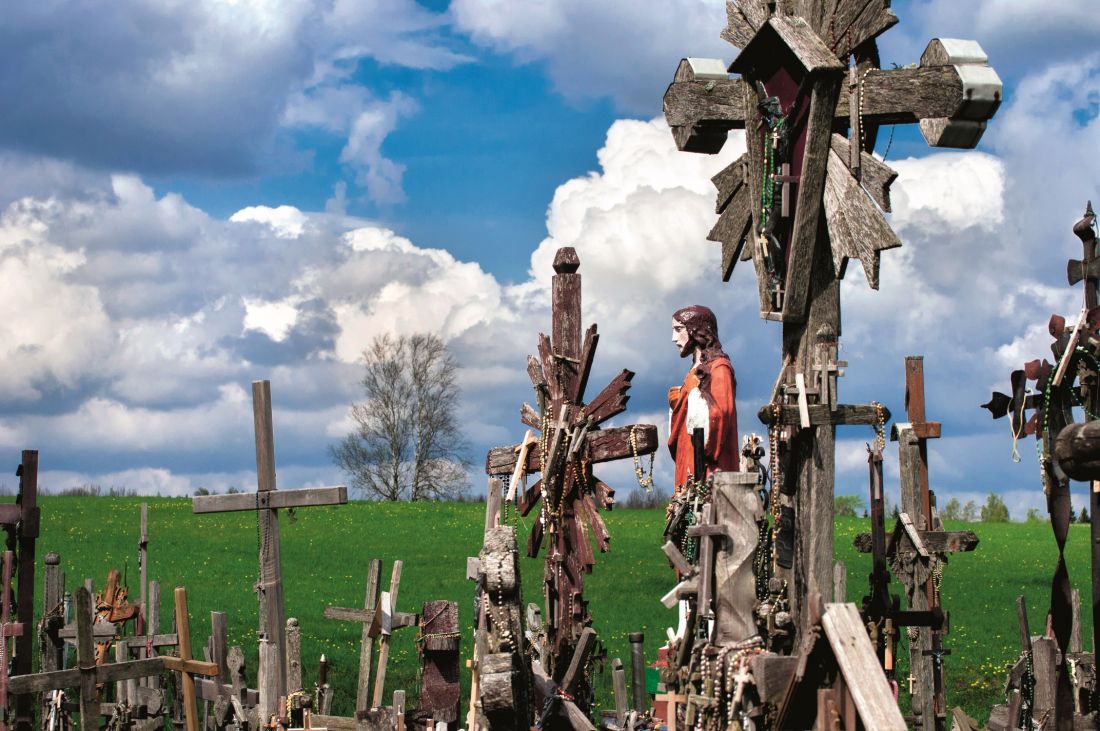 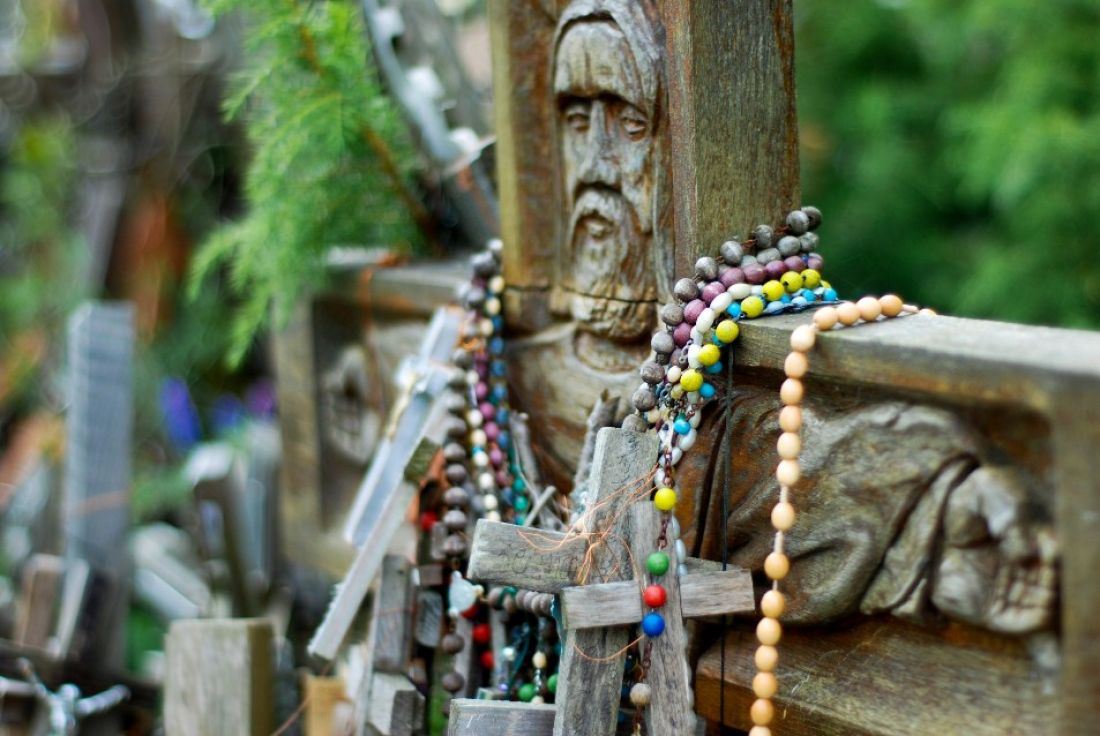 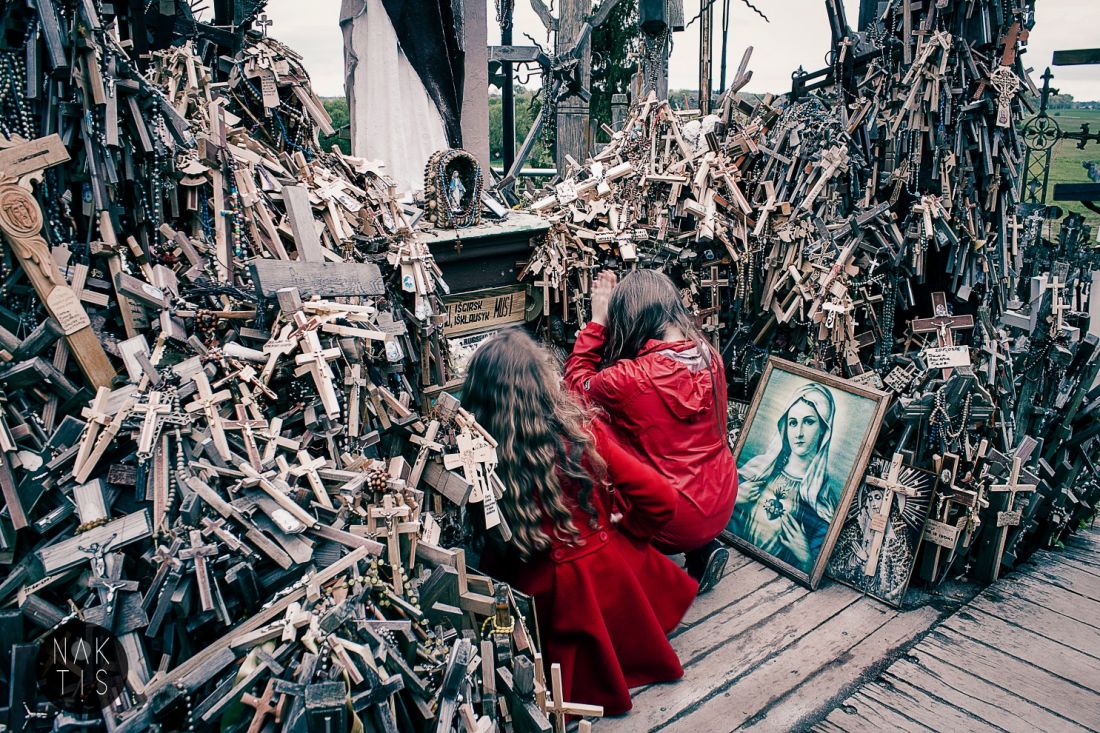